The pair met while playing Jacqui McQueen and Brendan Brady in the Channel 4 soap.

The pair announced the birth of their baby boy with a sweet post on Instagram, just two months after they announced the pregnancy. 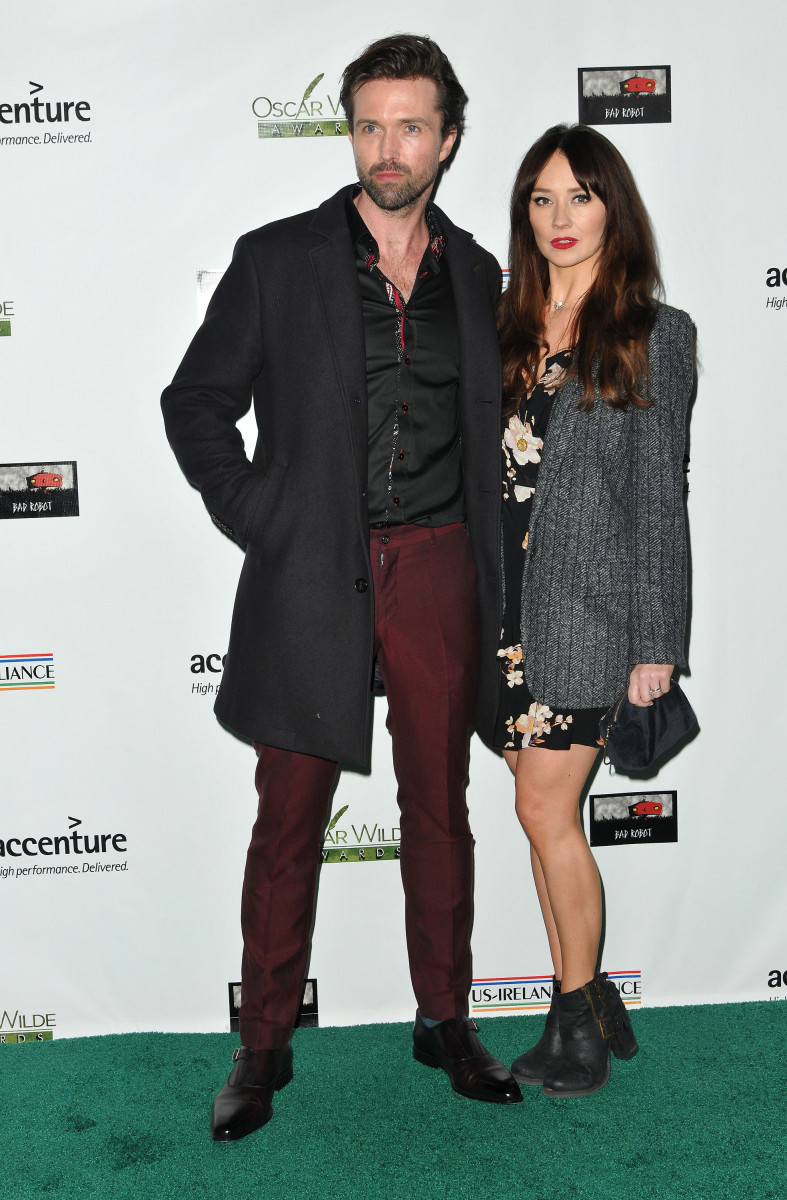 Actor Emmett Scanlan uploaded a black and white image of his new son to announce the pregnancy. He captioned the image: "It's a boy."

The snapshot has already had over 24,000 likes and friends of the couple have already sent their congratulations.

A former colleague and Hollyoaks actress Roxanne McKee commented: "OMG two of you?!"

Actress Anna Friel shared: "Oh my goodness. This is great news xxxxxxx so very happy for you. Welcome . You are a very lucky boy to have such wonderful parents."

Claire Cooper and Emmett have been together since meeting on the Hollyoaks set. The pair played legendary characters Jacqui McQueen and gangster Brendan Brady. 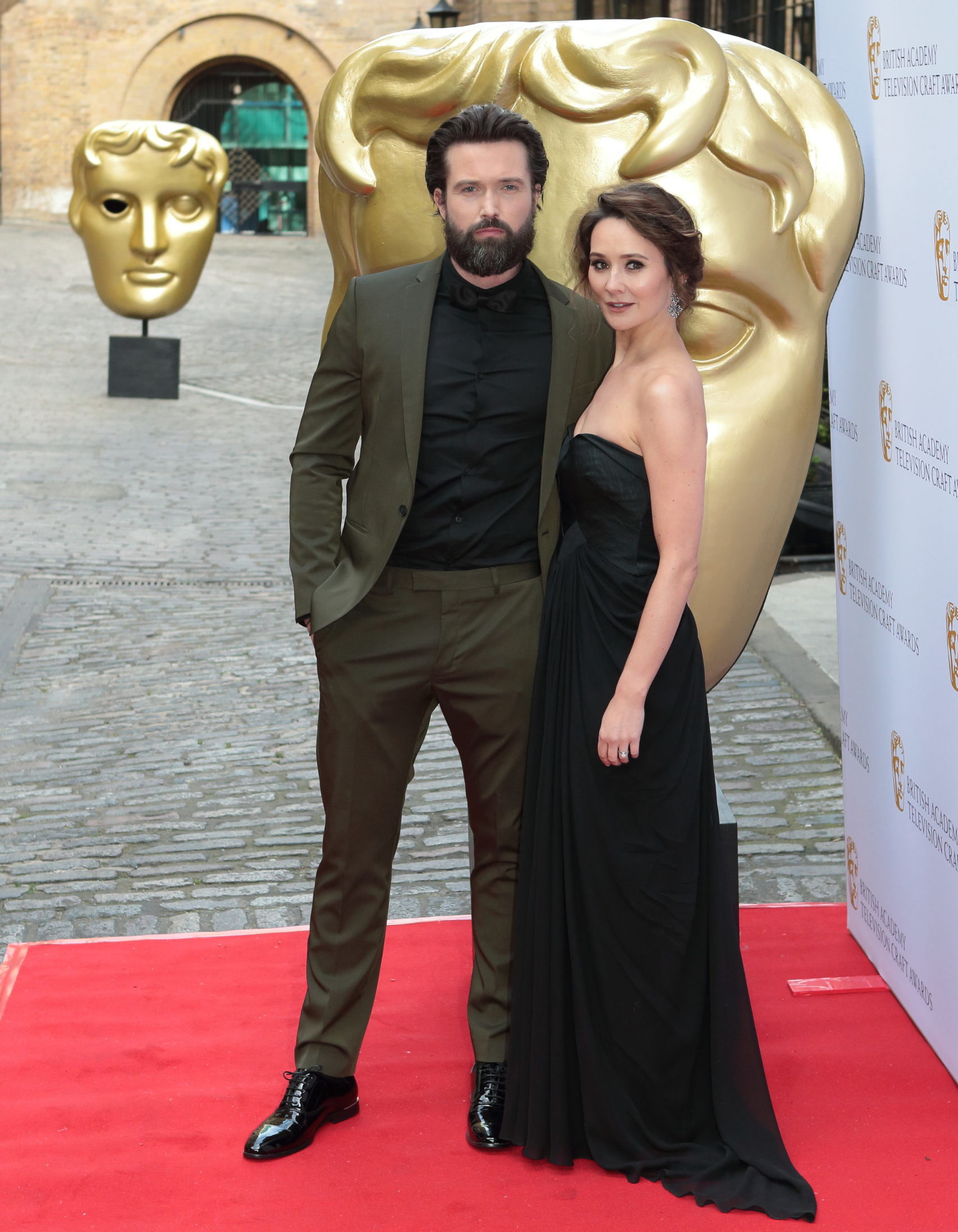 The 39-year-old wrote: "I’ve been growing into a mama oh so quietly & discreetly, tip toeing a tightrope with the ebbs and flows of pregnancy... finding the seclusion exactly what I/we needed to captain the last seven months together, so much joy, so many belly laughs, so much belly, so much morning sickness & moments of fear.

"Experiencing this journey without too much noise around us ... allowing ourselves to be fully immersed into this reality we hold, giving us the time to adjust & feel but REALLY FEEL - to stop & listen, cutting out the hot noise shaped by other experiences whether they be good or bad, it’s allowed our journey to be deeply intimate & intuitive..."

She added: "We now feel our little person kicking & limbering up! and now we sit looking at each other wide eyed smiling nervously at the wonder, beauty & weirdness of what we are right now & what’s to come ... holding this beautiful space & feeling so grateful." 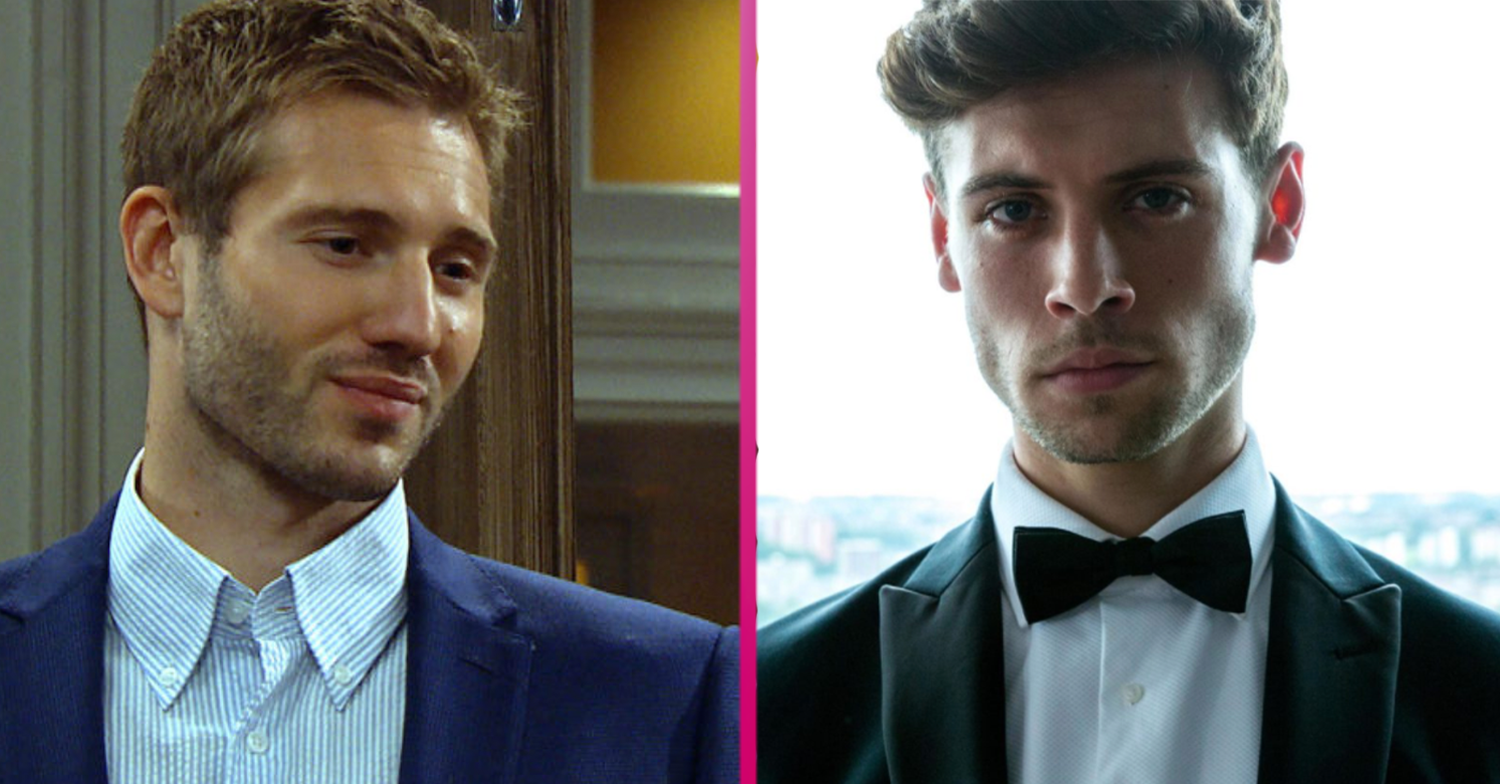