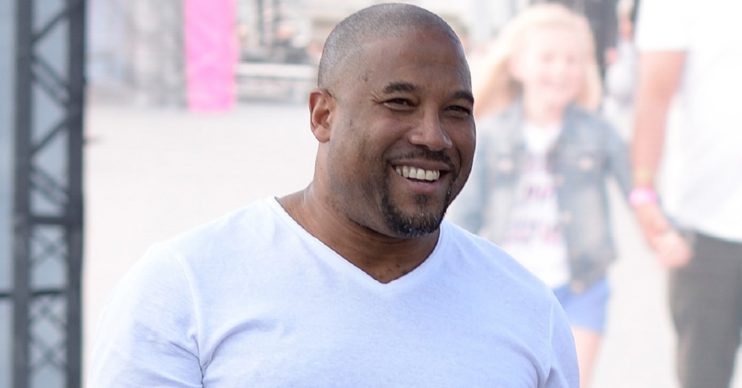 He previously said it would be like a 'holiday'

Former footballer John Barnes appears to have confirmed he is lined up to appear on the next series of I’m A Celebrity… Get Me Out Of Here!

ITV is yet to confirmed who will be appearing on the hit reality series’ next outing.

But that hasn’t stopped the Watford and Liverpool legend, 56, from boldly claiming he is ready for just about anything the show’s producers can throw at him.

What did John say?

In a chat with Bonus Code Bets, he said: “I’ve done a number of shows in my days, from Family Fortune to Strictly Come Dancing but nothing as adventurous as I’m a Celeb. And to be honest, there’s nothing that I wouldn’t eat or anything I wouldn’t do…

“I’m fairly easy-going, if they asked me to do something, I’d do it. And from the point of view of eating anything, I eat everything and anything, so I’d probably be ideal for the show.

“The only fear I have is of sharks so by saying this I’m sure they’re going to put me in a tank with sharks but I guess that’s the nature of the game… but everything else I would be fine with.”

I’m sure they’re going to put me in a tank with sharks.

It’s not the first time John has been linked with I’m A Celebrity.

Only last year, the star said he thought appearing on the show would be comparable to taking a holiday.

He said on The Jonathan Ross Show that he eats “everything and anything”. Therefore, he would find the food tasks a doddle.

John added: “Lying around doing nothing much, I quite fancy so I’d probably look at it as a bit of a holiday. I would do it, yeah.”

He seems not to have taken on board crucial advice from Harry Redknapp. Ex player Neil Ruddock told Harry I’m A Celeb was the hardest thing he had  done.

And he has previously said that he very nearly didn’t make the trip to Oz because he was “scared” by Neil‘s recollection of his brutal camp experience.

Do you think John would do well on I’m A Celebrity? Leave us a comment on our Facebook page @EntertainmentDailyFix and let us know.