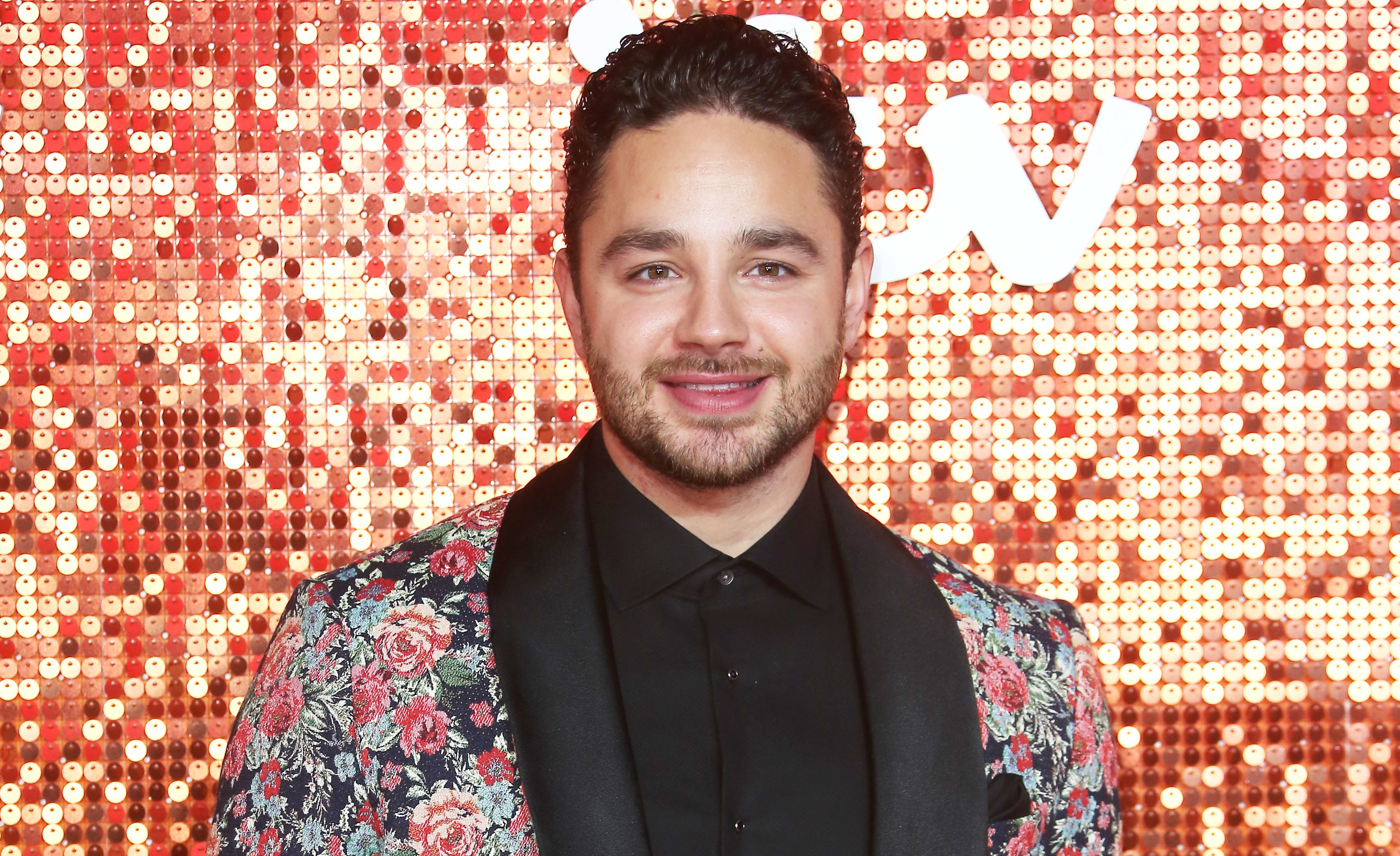 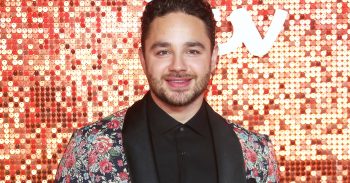 He was trying to sport a certain look...

Adam Thomas has amused his fans by revealing a slight hair disaster he suffered.

The former Emmerdale actor shared a photo of himself to Instagram as he sported a very messy hairdo.

His long locks were swept over to the side and Adam admitted he was trying to grow his hair to “look like Jon Snow”, a fictional character from Game of Thrones.

Adam captioned the post: “When you’re trying to grow your hair to look like Jon Snow but your hair’s like [expletive] that winter is coming #badhairday #hairprobs #johnnosnow.

“Seriously though if anyone has any tips how to keep this hair in check let me know.”

Fans were divided over Adam’s look, with many not feeling the new ‘do.

One person said: “Suits you better short,” while another wrote: “Just shave it off!”

A third added: “I think it looks better short.”

Others, meanwhile, loved the hair.

EastEnders actor Dean Gaffney commented: “Oh my god I actually like it!” while one fan said: “I actually love your hair, mad hair day.. but stylish.”

Adam, who is best known for playing Adam Barton in Emmerdale – recently revealed he and his wife Caroline want to focus on raising their son Teddy, four, and 11-month-year-old daughter Elsie, so are not planning to have more kids.

“Teddy and Elsie are unbelievable and they’ve brought so much happiness into our lives. We want to concentrate on bringing them up as best as we can.”

Caroline – who married the actor in August 2017 – also admitted they are not looking to have another baby because they like having one boy and one girl.

She said: “It’s nice having one of each, too. If Elsie had been a boy I might have thought about having another to get a girl. Elsie adores Ted. She’s always crawling after him and watching what he’s doing, and he tries to make her laugh.”

What do you think of Adam’s hair? Leave us a comment on our Facebook page @EntertainmentDailyFix and let us know.