Actress Lucy-Jo Hudson has revealed that she is expecting a bouncing baby boy with her partner Lewis Devine.

Former Corrie star Lucy-Jo – who left Hollyoaks in the spring – met Lewis while starring in panto in 2017.

They are set to become parents in February.

However, while the gender announcement is news to us, Lucy-Jo revealed that she knew the sex of her unborn baby all along.

She told OK!: "I knew it was a boy from the start! I would have been so surprised if it wasn’t."

Lucy-Jo added that she knew she was having a baby boy because her pregnancy is different this time around.

She said: "My bump is lower with this little one and everything has been so different, with cravings and morning sickness."

He said: "I would have been happy either way but I’m very excited for a boy. It’s a son to carry on the family name."

I would have been happy either way but I’m very excited for a boy.

The couple met while starring in panto and friendship later developed into romance.

Lucy-Jo also revealed that the pregnancy was a "surprise". 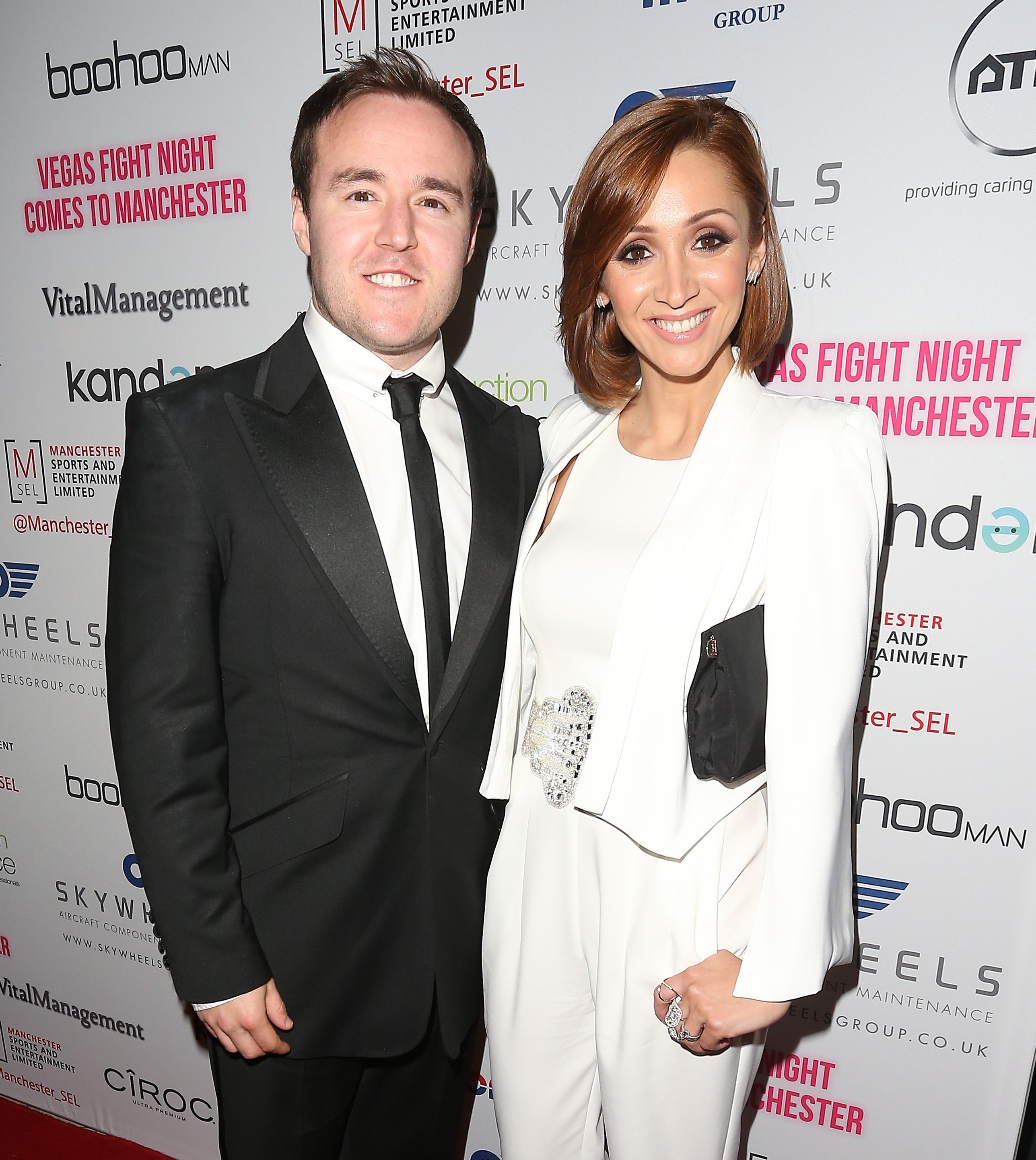 Lucy-Jo has a daughter with her ex-husband Alan Halsall (Credit: Splash News)

Her ex-husband Alan is now happily loved-up with his former co-star Tisha Merry.