It has been rumoured that former Coronation Street actress Lucy-Jo Hudson has landed a part in Chester-based soap, Hollyoaks.

The actress played Corrie’s Katy Harris from 2002 to 2005 and covered some huge storylines during her time on the famous cobbles.

Not only did she have a romance with Martin Platt who was old enough to be her father, but she also killed her own dad, Tommy Harris, with a wrench after he lied to make her have an abortion.

Following her success on Coronation Street, Lucy-Jo went on to star in Wild At Heart and Doctors.

It has been claimed that a show insider told The Sun: “She’s signed on the dotted line and will be appearing soon. It is a decent part.”

Lucy-Jo is currently in the process of divorcing her husband and former Corrie co-star Alan Halsall, who plays Tyrone Dobbs in the show, after being married for nine years.

The actress announced in a statement this week: “I can confirm that Al and I are divorcing. We remain friends and devoted mummy and daddy to our daughter Sienna.

The couple, who married in 2009 and have a daughter, four-year-old Sienna-Rae, previously split two years ago, but reunited after four months apart.

With Alan appearing on Coronation Street and Lucy apparently heading for Hollyoaks, it seems the couple can look forward to some friendly soap rivalry between them.

Entertainment Daily contacted a Hollyoaks representative but they politely declined to make an official comment on Lucy-Jo’s casting. 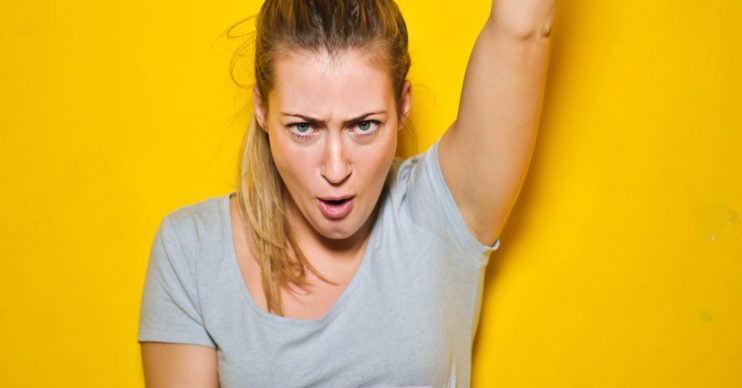