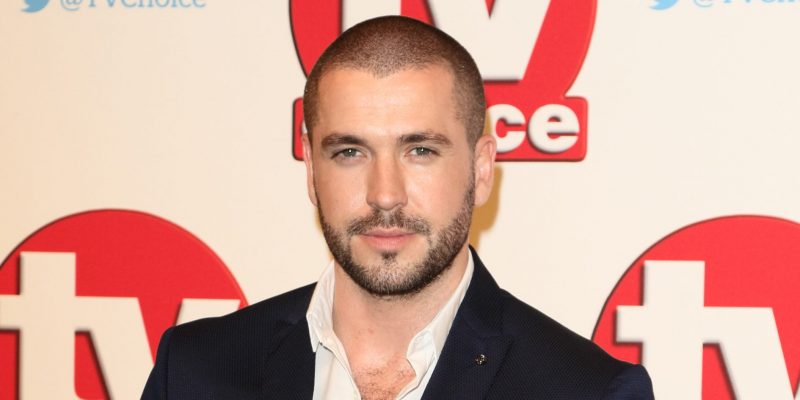 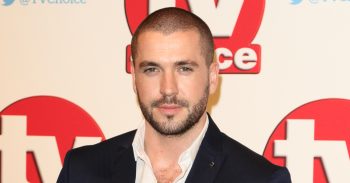 You wouldn't think it was the same person

The actor and singer, 34, has typically sported a shaved head and stubbly beard since he rose to fame on The X Factor in 2005.

But Shayne, who played Aidan Connor on Coronation Street, has dropped his old look in favour of a more rugged, slightly hipster style.

He was snapped at a charity football game in Northampton on Sunday (April 28) with his curly hair much longer than it used to be and his beard grown out to cover half his face.

Shayne took to the pitch with a host of other celebrities for the match, which was held in aid of children’s charity The Archie Foundation and Northampton Town FC’s Community Trust charity.

He wore a fitted maroon football shirt and white shorts as he appeared to shout directions at his team mates, including TOWIE star Dan Osborne, for the kick-around at Sixfields Stadium.

Shayne played Weatherfield’s Aidan Connor for three years before leaving the show in 2018.

He once revealed that he doesn’t like his girlfriend, former Hollyoaks actress Sophie Austin, watching his saucy scenes.

Speaking to The Sun, he admitted: “I wouldn’t mind watching it with anyone else but you don’t want your partner sitting next to you.

“I know when a scene is coming up and she hasn’t got a clue — so when there’s a kiss coming up, I’m like, ‘Do you want a brew?’ Then I come back in afterwards.

“But I remember, I once kissed Cath and Samia in the same ­episode. I walked back in and she was pulling a face. But she’s brilliant, she laughs about it.”

Earlier this year, fans learned that Shayne’s preparing for a much different role to what they’re used to seeing him in.

The star has been cast as an archaeologist in a new British horror film alongside Mark Jackson and Niamh McGrady, according to Variety

A plot summary for the release on film site IMDB read: “In the rolling Cheshire countryside surrounding Alderley, scarred by the mansions of celebs and footballers, something buried for millennia is stirring.”

Filming was due to start in April, for release later this year.

He told the publication: “I am absolutely delighted to be joining a great cast and crew on an exciting new British film.

“The script is brilliant and I can’t wait to get going.”

Do you prefer Shayne’s new style to his shaven-headed look? Leave us a comment on our Facebook page @EntertainmentDailyFix and let us know.