The 50-year-old actress joined Corrie as soap's first-ever transgender character in 1998. She left in 2014 when her alter ego took her own life after being diagnosed with terminal cancer.

But Julie revealed she would reject the part now if she was offered it.

She also thinks it was the right time to leave as her portrayal was looking outdated and inappropriate. 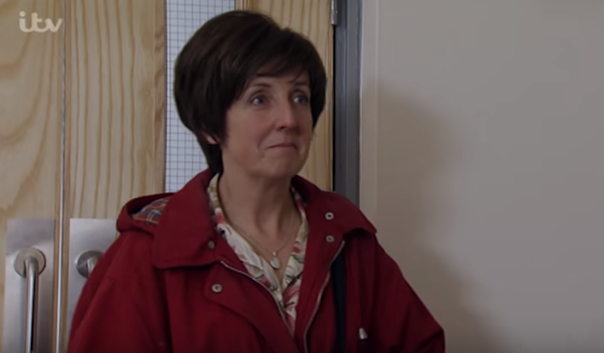 She said: "I would hope that it wouldn’t be offered to me as a cis woman.

"I definitely wouldn't take it. I left Corrie because it was time for me to go, personally.

"But it was also time for Hayley – a trans woman played by a cis woman – to go, too.

"I was about to become an absolute anachronism, because there were then trans actors to play those parts, and even more now."

Julie on being cast as a transgender woman

Though she understood the backlash when she was cast, Julie thinks it was right at the time not to cast a trans actor in the role because it would have been "unbearable" pressure for them. 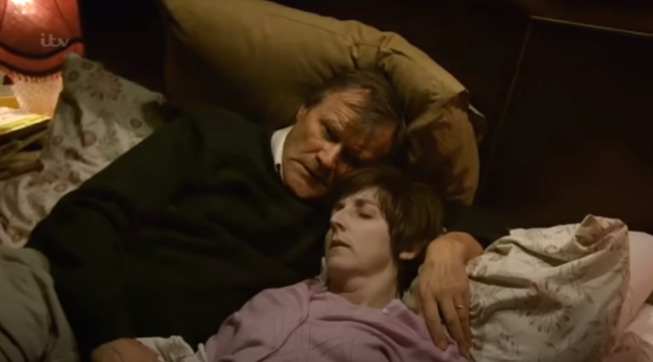 Read More: The government is 'keen for Emmerdale and Coronation Street to resume filming'

She added to The Guardian newspaper: "There was a really great trans rights group, Press for Change, who were really, really [bleep] off – and I totally understood why.

"I met them and said, 'I hear you, but honestly I think the pressure on a trans actor – who definitely would have had a certain amount of vulnerability anyway – would have been unbearable.' 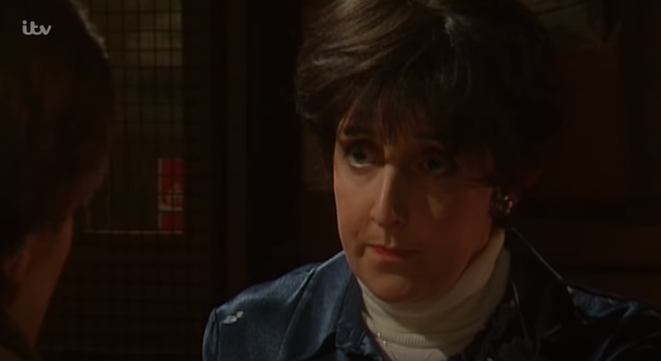 "The way the press was then, they'd have been eaten alive.

"So I assured them that I was their ally, that I would play the part with as much sensitivity and empathy as I could, that I would listen to them. And, honestly, I think I did a decent job."

Do you miss Hayley in Coronation Street? Leave us a comment on our Facebook page @EntertainmentDailyFix and let us know what you think of this story. 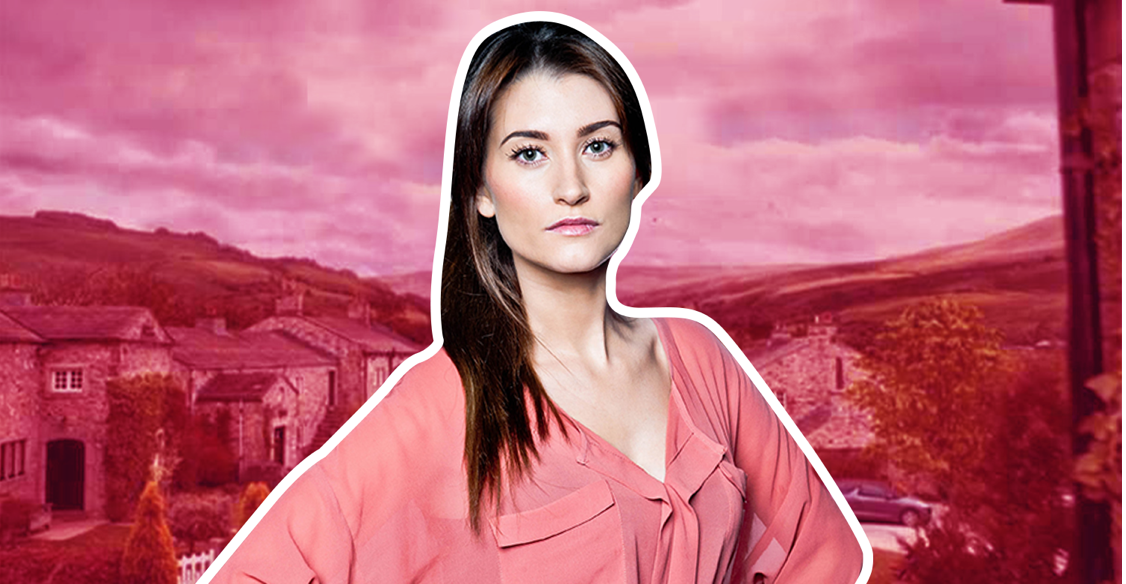