Casey Batchelor has announced she is pregnant with her second baby.

The former glamour model and her fiance Dane Goodson - who already have daughter Florence, 14 months, together - are expecting their second child.

She said: "I'm going to have two babies 20 months apart... I can't quite believe it. It'll be tough but I'm going to ride the storm - we're just so thrilled were having another baby." 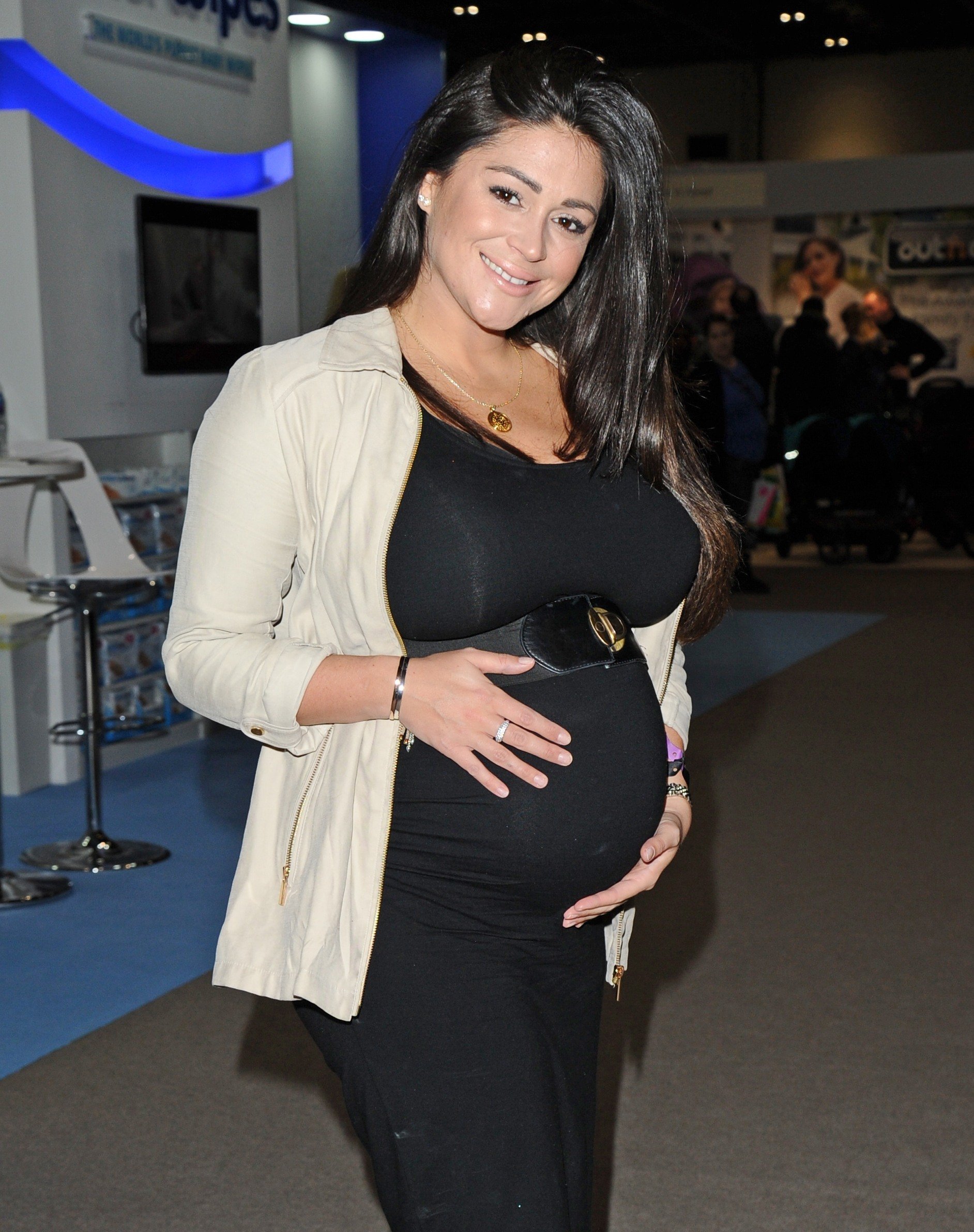 Casey - who is just out of her first trimester - was keen to have another child but didn't expect to get pregnant so soon.

She told Closer magazine: "Dane and I wanted more children - we're both turning 35 and we got engaged in January so didn't want to wait much longer as time is ticking on. We decided to start trying and I got pregnant straight away. I do feel very lucky."

Me and You 💛 #meandyou #us #familywedding

I'm going to have two babies 20 months apart... I can't quite believe it.

She said that Dane has "always wanted four or five kids" and they are "going to find out the sex this time round - if it's another girl we'll be chuffed but we'll keep trying for a boy".

Casey has been struggling with nausea and dizziness but has had to keep going in order to look after Florence. 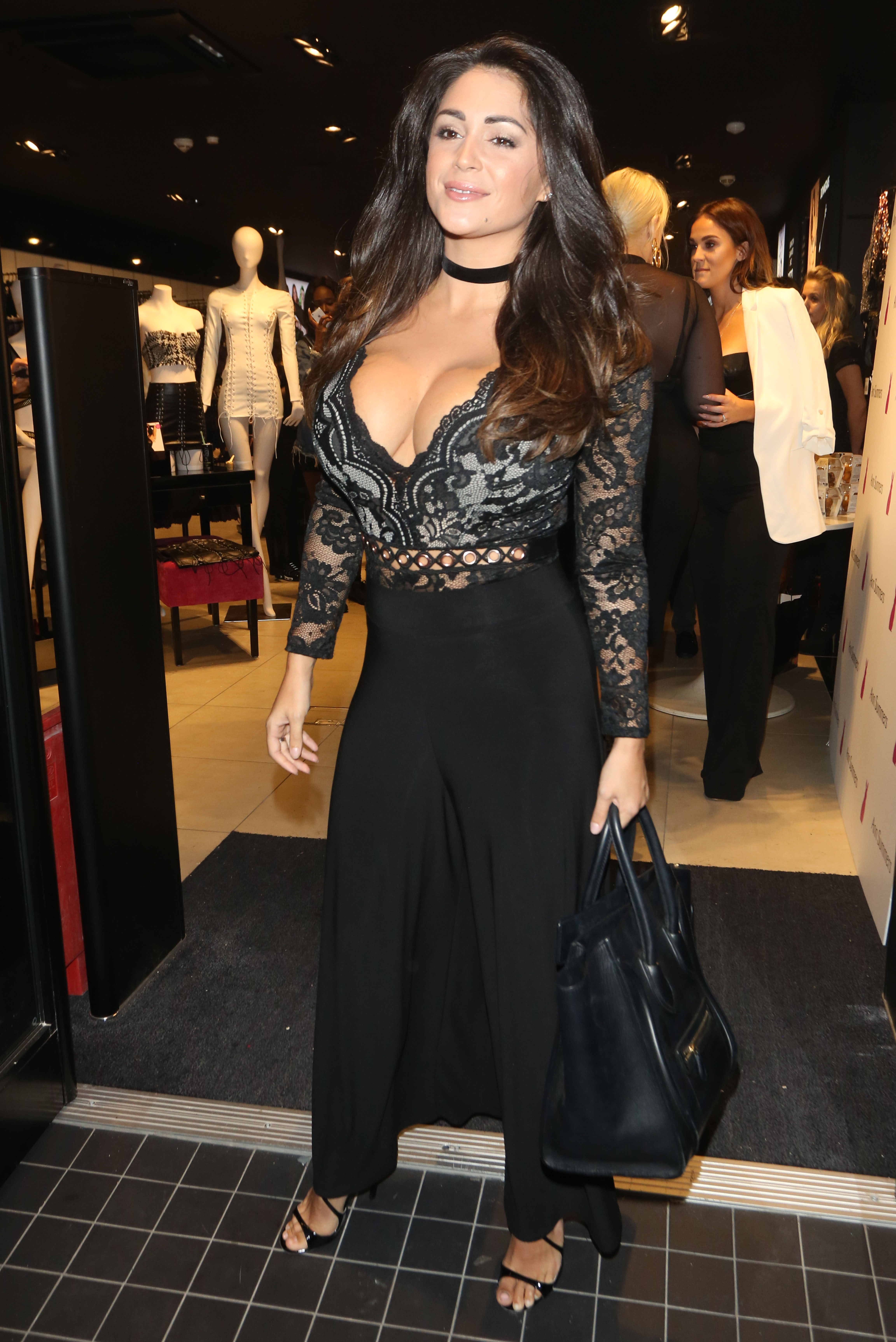 She said that at the beginning, she "felt so bloated and at times I felt sick and nearly fainted".

Casey said Florence wakes her up at 5am and sometimes she forgets she's pregnant.