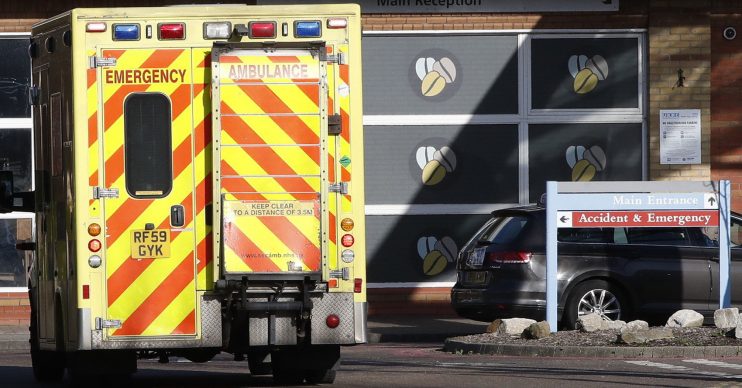 The child is the youngest COVID-19 victim

A five-year-old child has become the youngest person to die from coronavirus.

NHS England has said the child – who had underlying health problems – was one of 708 further victims to have died after testing positive for the deadly bug.

It was confirmed on Saturday, April 4, that the death toll in the UK had reached 4,313 with more than 41,000 confirmed cases.

He said: “Our thoughts today are also with the family of the five-year-old child with underlying health conditions who’s tragically died.”

Our thoughts today are also with the family of the five-year-old child.

40 aged between 48 and 93 had no known underlying conditions.

The Department of Health confirmed yesterday that the total death toll in the UK is 4,313.

The number of confirmed cases have also risen from 38,168 to 41,903 as Brits continue in lockdown.

UPDATE on coronavirus (#COVID19) testing in the UK:

As of 5pm on 3 April, of those hospitalised in the UK who tested positive for coronavirus, 4,313 have sadly died. pic.twitter.com/XOGZ8TvAOR

A total of 684 people in the UK died over a 24-hour period between Wednesday, April 1, and Thursday, April 2.

As of 9am on Saturday, Department of Health officials said a total of 183,190 people were tested for the virus.

Carrie, who is pregnant with the couple’s first child, said on Twitter: “I’ve spent the past week in bed with the main symptoms of coronavirus.

“After seven days of rest, I feel stronger and I’m on the mend.

Boris recently tested positive for coronavirus and a Downing Street spokesperson confirmed the PM would remain in isolation.

In a recent video update, the Prime Minister repeated calls for Brits to adhere to social distancing measures this weekend as the weather improves.