Here's actual proof that Jim McDonald is already back filming on Coronation Street, meaning we don't have too long to wait before we hear those dulcet northern Irish tones again.

Beverley Callard, his on-screen ex-wife Liz McDonald, has shared a picture which features the former couple in what appears to be a rather serious conversation.

Bev took the mick out of Jim's well-known catchphrase (so she did!) as she wrote, "Look who returned to filming this week, so he did..."

This Morning's resident soap expert Sharon Marshall revealed in May that Jim McDonald would definitely be returning to Coronation Street in the coming months. 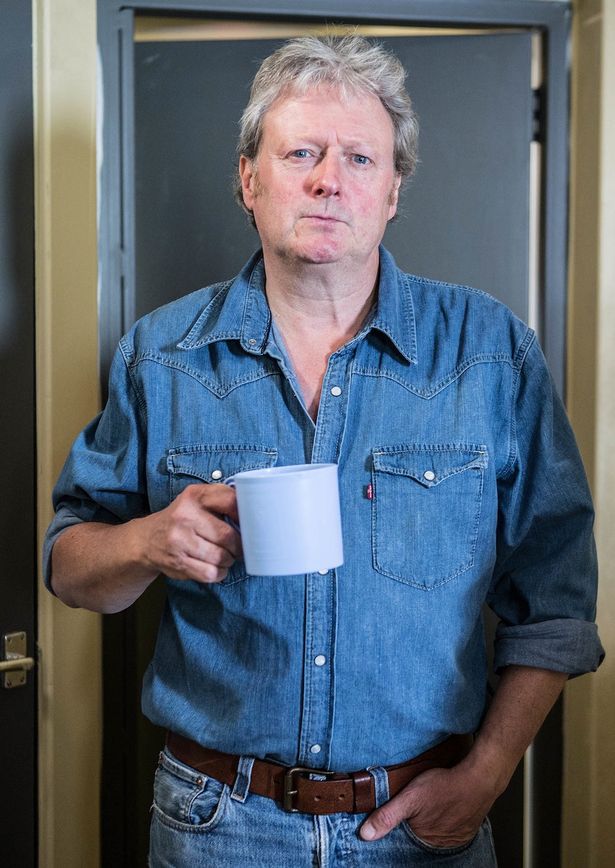 Charlie Lawson, who plays Jim, told The Mirror that his character would be returning to the cobbles as soon as he is released from jail, where he's been languishing since 2011 for armed robbery.

However the actor revealed his real return to the soap will come later than show bosses originally planned...

"They wanted me back full-time this year, but I couldn't do it as I am doing Rebus on stage, and a thriller.

"I'm going to film a bit but then will be back again next year."

Rumour has it that Jim will be back on screen for his son Steve's wedding to Tracy Barlow as the pair plan to wed for the second time - that's if Eileen doesn't succeed in splitting them up!

But not everyone in Weatherfield will be happy to see him back.

Jim was sent to prison for trying to rob a bank to get cash for wife Liz to buy the Rovers. But once inside he caused trouble for Peter Barlow. 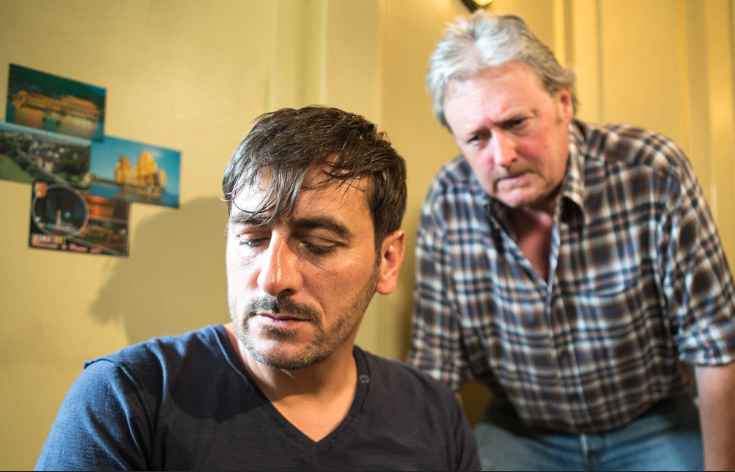 Peter Barlow and Jim McDonald were banged up together for a while (Credit: Shutterstock)

Could there be a clash between the pair when they come face-to-face again on the outside?

As well as confirming Jim McDonald's return, Sharon Marshall also laughed off recent rumours that Bet Lynch might be heading back to the soap... 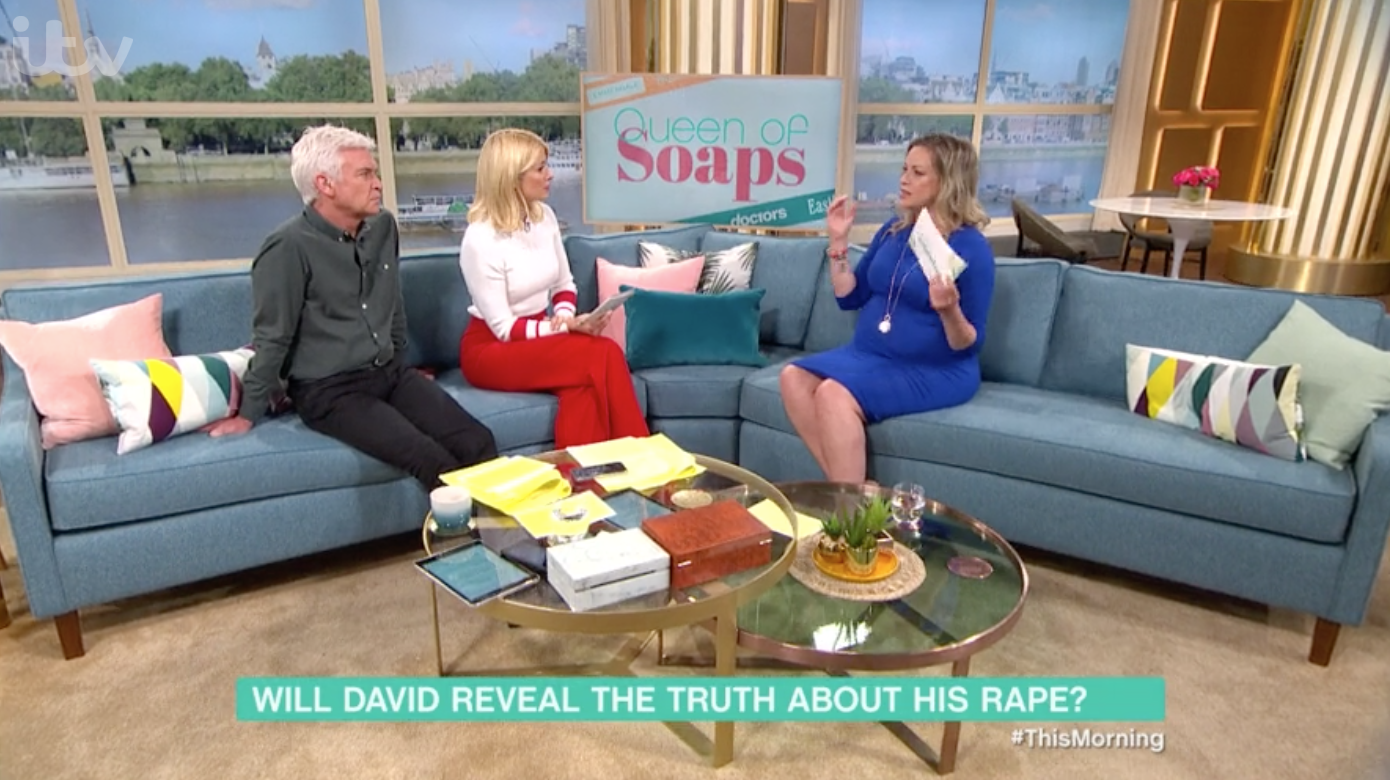 Sharon cleared up soap confusion on This Morning (Credit: ITV)

"They said we have got a big comeback for a character and it is actually Jim McDonald and not Bet Lynch. He is going to be coming back late summer - no plans for Bet, but she is an icon!"

Are you looking forward to seeing Jim back on the cobbles? Leave us a comment on our Facebook page @EntertainmentDailyFix and let us know what you think!