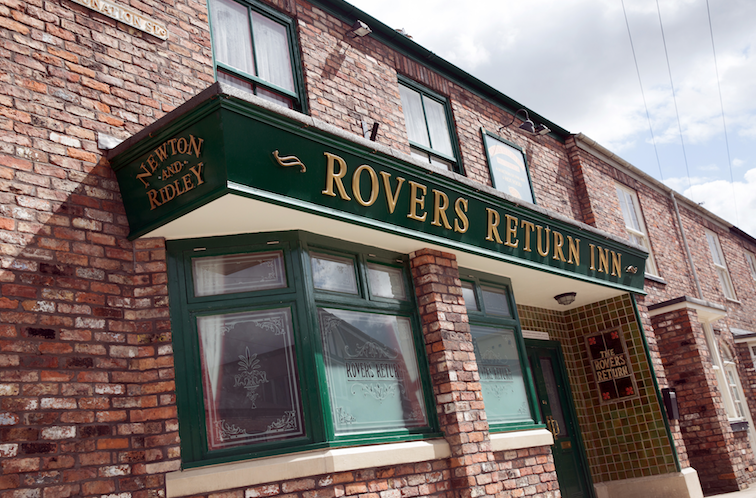 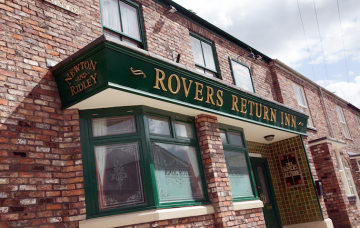 First look at returning Nicola Thorp on the Corrie set

But how long will they be in Weatherfield for?

Coronation Street actress Nicola Thorp is back filming scenes for the ITV soap.

The Nicola Rubenstein star, 30, has resumed her role after departing in June and will be back on the box six months after her character left for a new life in Bristol.

However, it is not clear how long Pat Phelan’s daughter will be sticking around for after a TV insider claimed the Blackpool-born performer will make guest appearances going forward, rather than being a regular member of the cast.

Addressing fans from The Bistro in a video shared with the soap’s 1.76million Twitter followers, Nicola revealed it was her first day back on the set.

Nicola continued: “It’s been a long time now since Phelan’s reign of terror, but I hope you’re all looking forward to what Nicola’s going to get up to in January when she’s back on screens.”

The soap character headed off down south with baby Zak – whose father is Gary Windass – and Eileen Grimshaw after her serial killer dad’s downfall.

However, by the end of the summer Eileen had come back to Manchester, leaving Nicola in Bristol to raise her son alone.

A source told the Daily Star Sunday: “Over Christmas we’ll learn Gary Windass has gone to visit Nicola in Bristol because baby Zak is poorly.

Since leaving the soap, activist Nicola has continued her campaigning for women’s equality, memorably clashing with Piers Morgan on Good Morning Britain.