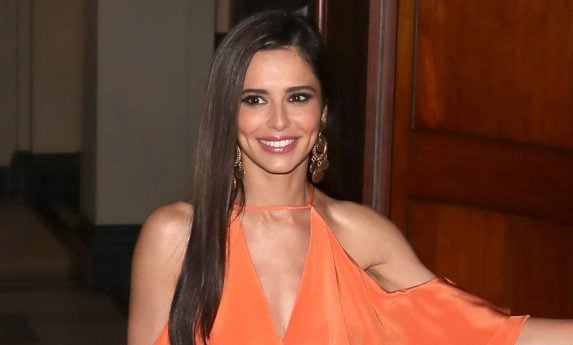 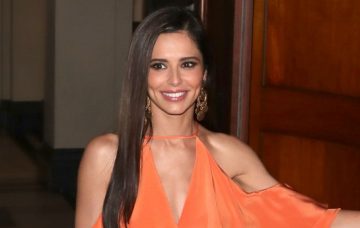 First look at Cheryl on new show The Greatest Dancer

Singer Cheryl is one of the dance captains in the primetime programme, which will put a variety of dancers to the test in a bid to be named the greatest dancer of the series.

Dixon, who won Strictly in 2007 and went on to be a judge on the show from 2009 until 2011, will present the series alongside Diversity dancer Jordan Banjo.

Each of the stars have posed for colourful, stylised portraits ahead of the series airing in 2019.

The series is a co-production between creator Syco Entertainment and Thames and will feature a host of talent from across the world of dance from ballet to jazz and hip hop to Bollywood as they give the performances of their lives.

The captains will be tasked with whittling down the acts that get through the audition stage before picking who they want to mentor and take through to the live shows.

Hinting at the format, Cheryl – who recently hit back after being criticised for her X Factor comeback performance – said: “The great thing about The Greatest Dancer is that we put the power into the audience’s hands.”

Morrison said it is “unlike any other show out there”, and Mabuse said she is “looking for something that is really extraordinary, something that’s going to represent the genre that it’s from, and get everybody excited”.

Will you be watching The Greatest Dancer? Leave us a comment on our Facebook page @EntertainmentDailyFix and let us know what you think.