Fans of Channel 4's First Dates were in tears last night as one of the hopefuls, a former Miss England contestant, revealed she was the victim of an acid attack three years ago.

In 2017, Sophie Hall was scarred for life after having acid thrown on her by Arthur Collins, ex-boyfriend of TOWIE star Ferne McCann, at a nightclub in London.

Love is in the air as @fredsirieix1 and his team join forces for a Valentine's Special. 23-year-old beauty queen Sophie is keen to prove she's a lot more than her Miss Bournemouth title, will sparks fly when she meets cheeky-chappy Bailey? #FirstDates tonight at 10pm on @Channel4 pic.twitter.com/olbFjHaYTH

As she chatted with her date, the red-head beauty recalled the horrifying moment acid was sprayed on her and a number of others.

Reacting on Twitter, one viewer said: "Getting so upset listening to her story of the acid attack #FirstDates."

Another wrote, alongside a crying emoji: "The girl talking about having acid thrown in her face has hit me right in the feels #firstdates."

Getting so upset listening to her story.

A third tweeted: "Sophie is stunning both inside and out after what she went through. #firstdates."

Someone else said: "Poor Sophie. That acid attack was horrific. She is doing well and the hospital did a great job on her. Anyone who uses acid to attack other deserves never to breathe free air again. #FirstDates."

"Caught in an acid attack, how sad #FirstDates," wrote a fifth.

Getting so upset listeningto her story of the acid attack 😢 #FirstDates

Sophie is stunning both inside and out after what she went through. #firstdates

Poor Sophie. That acid attack was horrific. She is doing well and the hospital did a great job on her. Anyone who uses acid to attack other deserves never to breathe free air again. #FirstDates

Last night's episode follows the news that the popular dating show will be shot at an all-new restaurant when filming starts on a new series later this year.

The firm behind the programme, production company Twenty Twenty, has confirmed that First Dates will be filmed at a restaurant in Manchester going forward.

Additionally, the First Dates casting team will be based at Channel 4's new regional hub in Bristol, along with the programme's story editing and post-production teams. 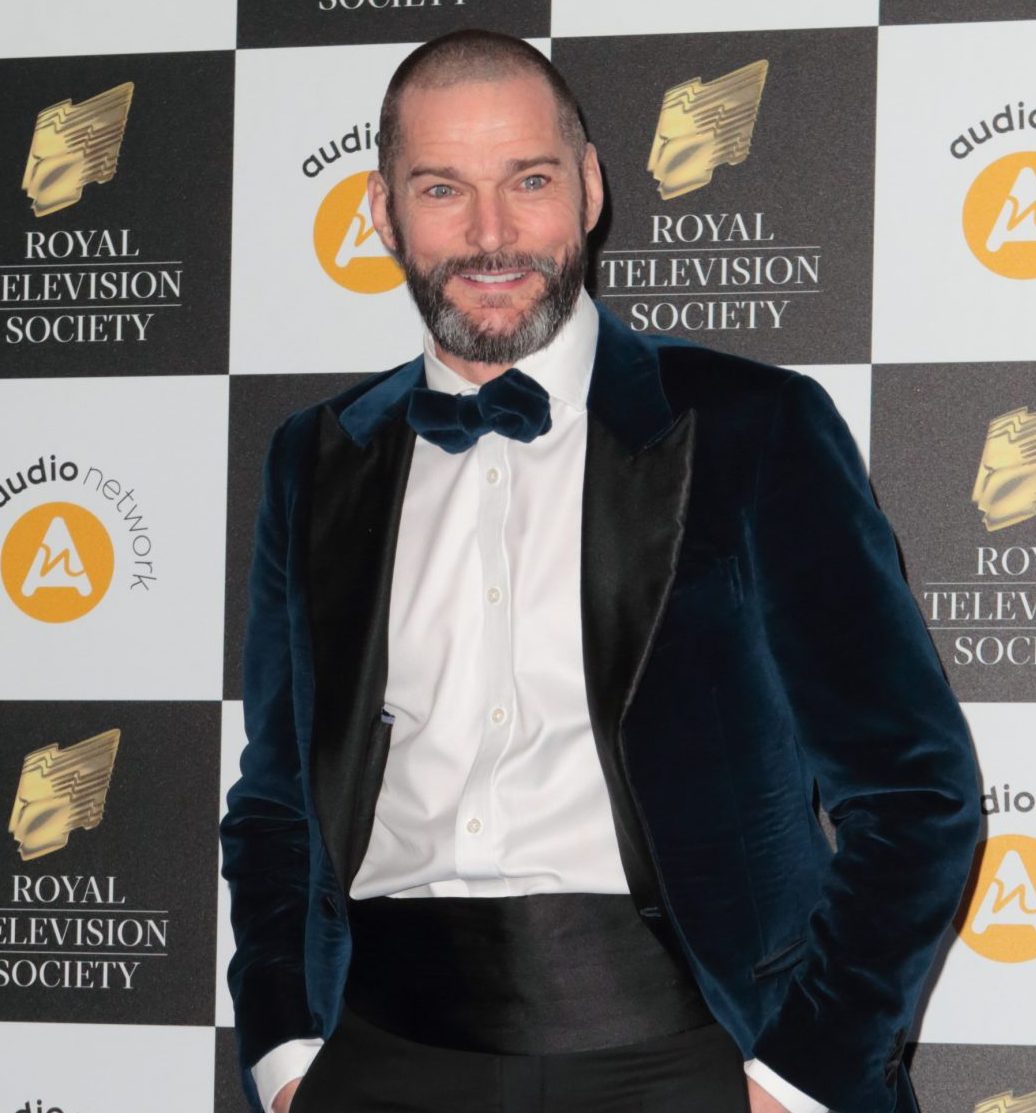 Channel 4 and Twenty Twenty also plan to co-fund a new scheme to train up 24 production staff to work on First Dates in Bristol, in roles covering research, casting, directing and editing.

Leanne Klein, managing director at Twenty Twenty, said: "We are very excited to be taking our flagship dating series to the regions. We have already begun tapping into the fantastic local talent pool in Bristol from where we are putting together our new team of casters and date editors.

"And with the move of the First Dates restaurant we will have the chance to expose our daters to a brand new experience with a few exciting new tweaks to the much-loved format."

It comes amid news that Channel 4 has recommissioned the BAFTA-winning show for 30 new episodes.