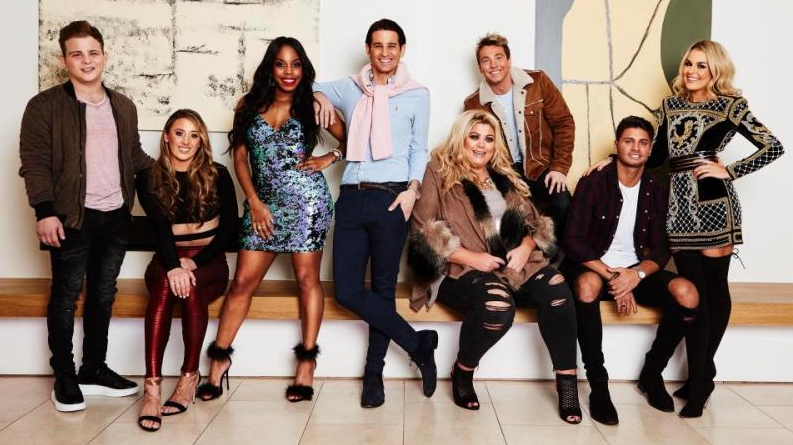 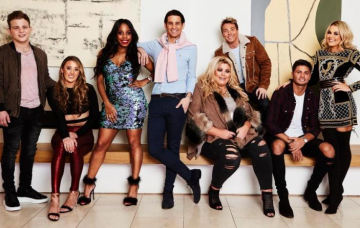 Celebs Go Dating star reveals they are still a virgin

But will they find love on the show?

She may not have found the man of her dreams yet on Celebs Go Dating, but Tallia Storm has set her sights on one of the other agency hopefuls.

Unfortunately for her it isn’t somebody that she has been matched with.

The 19-year-old singer has been revealing all about her crush on Love Island bad boy Mike Thalassitis.

Oh no, not another girl to fall under his muggy spell!

Read more: What does Olivia Buckland keep changing her mind about?

The Scottish lass has already admitted  that she is a little vulnerable on the show, but also added that she was ‘ready to live a little.’

Well, he will certainly help you do that!

She revealed to The Sun Online that she felt a connection with Mike, despite them being complete opposites.

Tallia also admitted that she’s only ever kissed two boys and is still a virgin!

“We are two completely different people. I’m like an angel and he’s a sinner. They say opposites attract and it’s quite literally that.

“I’m plain Jane, don’t drink and am quite literally the Virgin Mary. I’ve only ever kissed two guys in my life.

“I’m a virgin and he’s this insane rock and roll star. He’s got the charm and he knows how to woo a woman.”

Fans of the show can watch to see how Tallia and her fellow celebs are getting on with their matches on the E4 programme.

The agency rules are that they can’t date each other if they are on the Celebrity Dating Agency’s books, but Tallia has admitted that something ‘probably’ will happen with  the 25 year old when the show finishes.

Would you date Mike if you knew his relationship history, and despite his ‘bad boy’ persona, is he potential husband material?