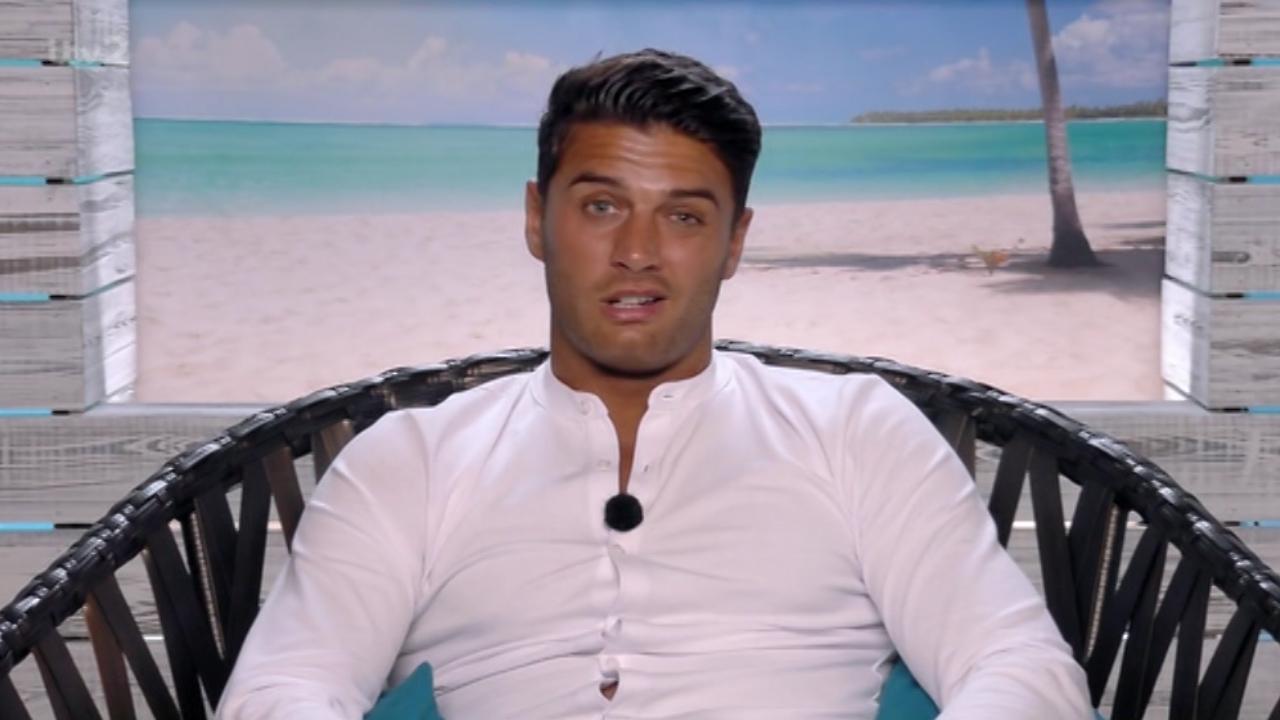 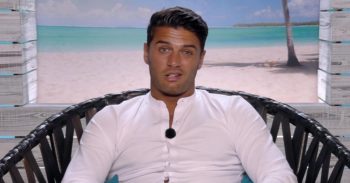 He was found dead on Saturday morning

The final photo of Mike Thalassitis and his late nan has been revealed following his tragic death.

The image was taken at Christmas last year and sees Mike looking lovingly towards his nan, who is said to have passed away days before Mike’s death.

Nick had captioned the post at the time: “‘Act natural.'”

According to The Sun, Mike was extremely close to the 94-year-old and had moved in with her to be her full-time carer.

It’s been said that Mike was left grief-stricken days before his death.

Several of Mike’s Love Island co-stars have paid tribute to him, including his good friend Montana Brown.

Montana broke down in tears during Monday’s This Morning as she recalled the final text message he sent her.

She said: “I’m kind of kicking myself, because he text me and I didn’t reply. Just because I’m really bad on my phone. I just wish I’d replied.

Speaking about Mike’s tragic death, Montana said: “One of my friends texted me, ‘I don’t know whether this is true, but Mike has taken his life’. I tried to call him and his phone went straight to answer phone.