Ferne McCann hit back at trolls who body shamed her on Instagram, and highlighted what happens to a woman's body when she starts breastfeeding.

The former TOWIE star posted a shot of herself in workout gear, and asked her followers to caption it for her. 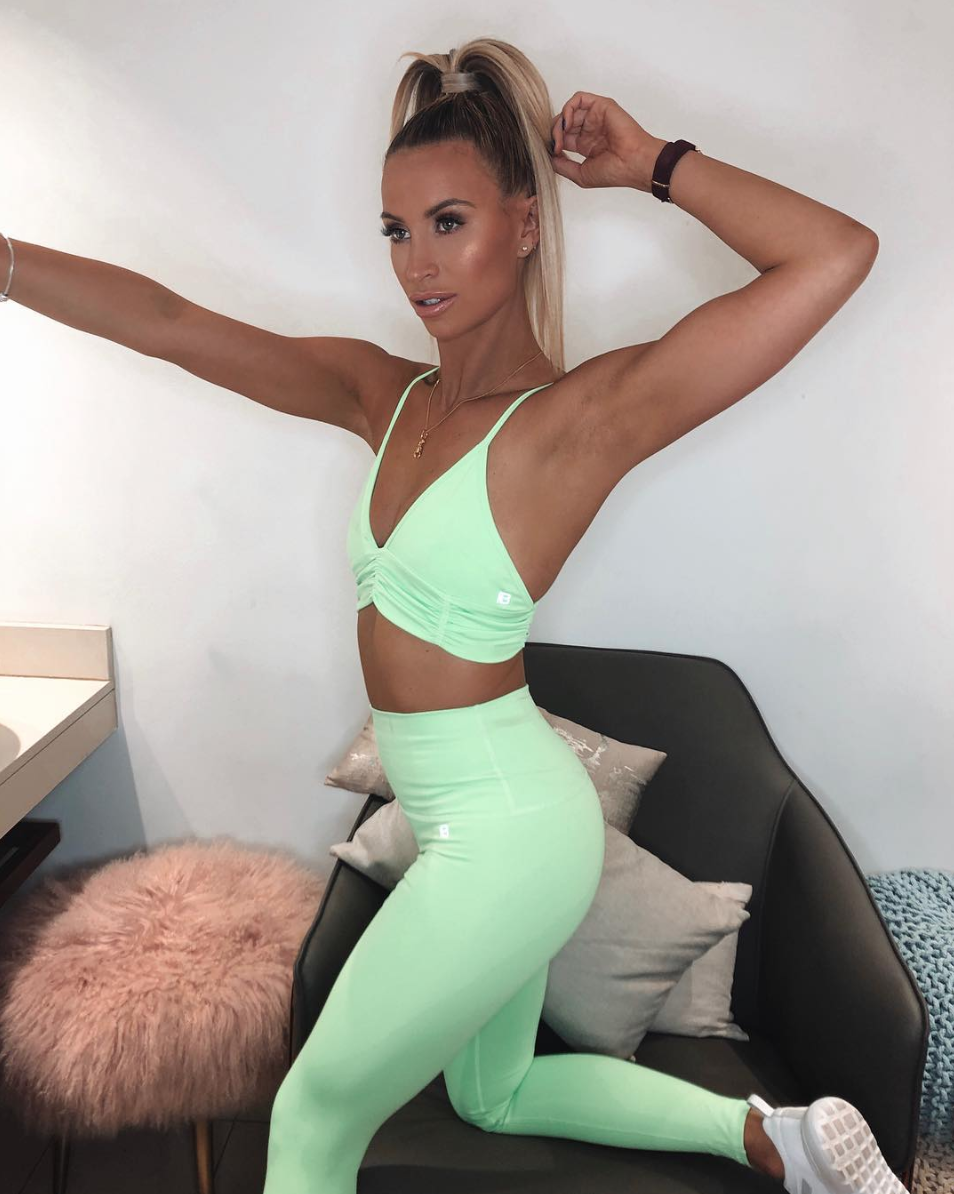 Ferne posted a shot of herself in workout gear (Credit: Instagram)

The image showed her striking a pose in mint green leggings and a matching sports bra, with the caption "Caption this - I was gonna go for 'Saturday Stretching' or 'I hope I'm wearing deo.'"

As her fans flooded the comments with suggestions, a few seemingly couldn't stop themselves commenting on the size of Ferne's breasts - criticising them for being too flat.

One following said, "Not a bad looking ironing board," while another said simply: "Flat." 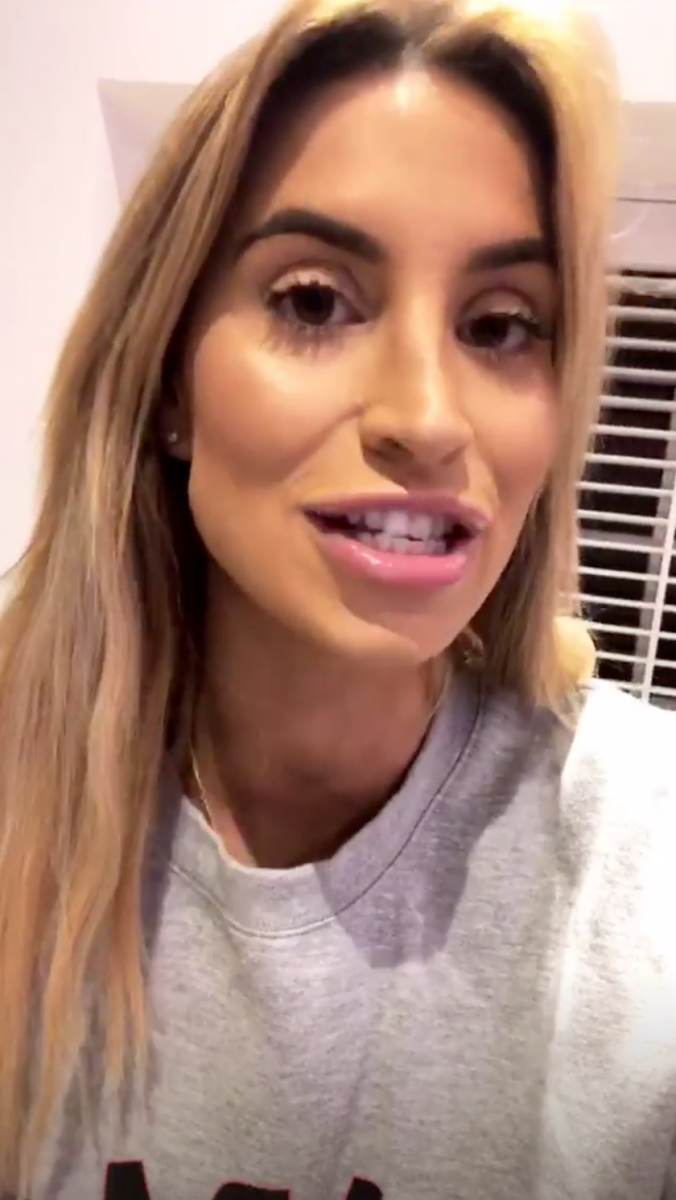 Ferne hit back at the commentators, posting a series of videos to Instagram Stories calling them out and pointing out that breastfeeding a baby can lead to a woman's body changing.

"It actually makes me laugh," she said. "I mean yeah, I'm not going to lie, in that pose that I'm standing in you can't actually see the tits.

"My boobs look much better from a front on angel especially when I'm wearing a push up bra because breastfeeding Sunday for six months, she did suck the living daylights out of them, and they did drastically change after having a baby."

I feel like a lot of you guys have got a blurred image of what a set of female boobs look like after having a baby.

She went on to say that the men who were commenting did not have a realistic idea of how women's bodies should look - especially after having a baby.

"I feel like a lot of you guys - because it is mainly guys - have got a blurred image of what a set of female boobs look like after having a baby," she said. 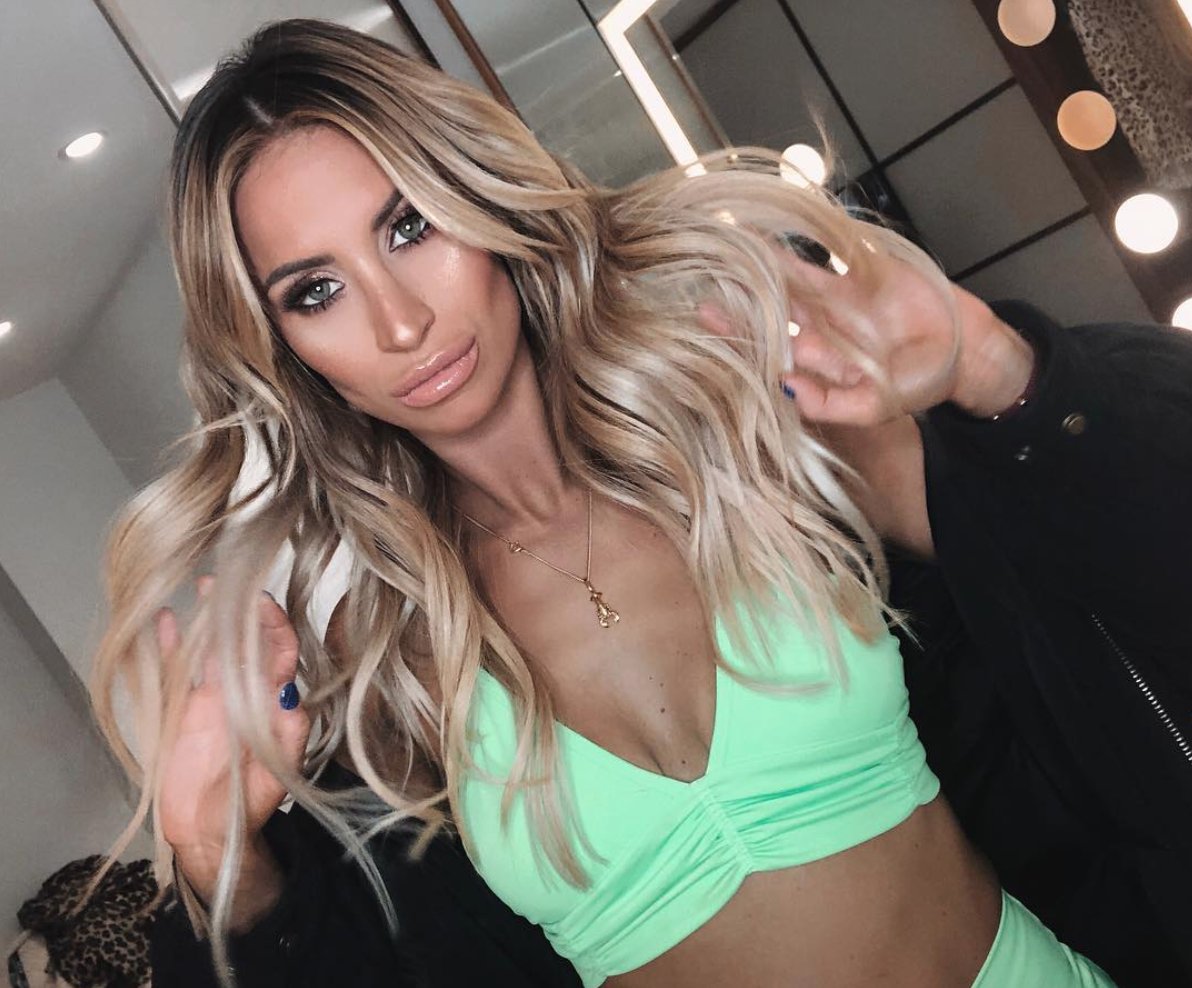 She claimed that men didn't have realistic expectations of women's bodies (Credit: Instagram)

She signed off by saying she was happy with the body she has, saying "I've got a nice juicy booty and I'm five foot eight. So suck my [bleep]."

And she was not alone - fans flooded the comments of the original image with messages of support, and accounts of their own experiences with breastfeeding. 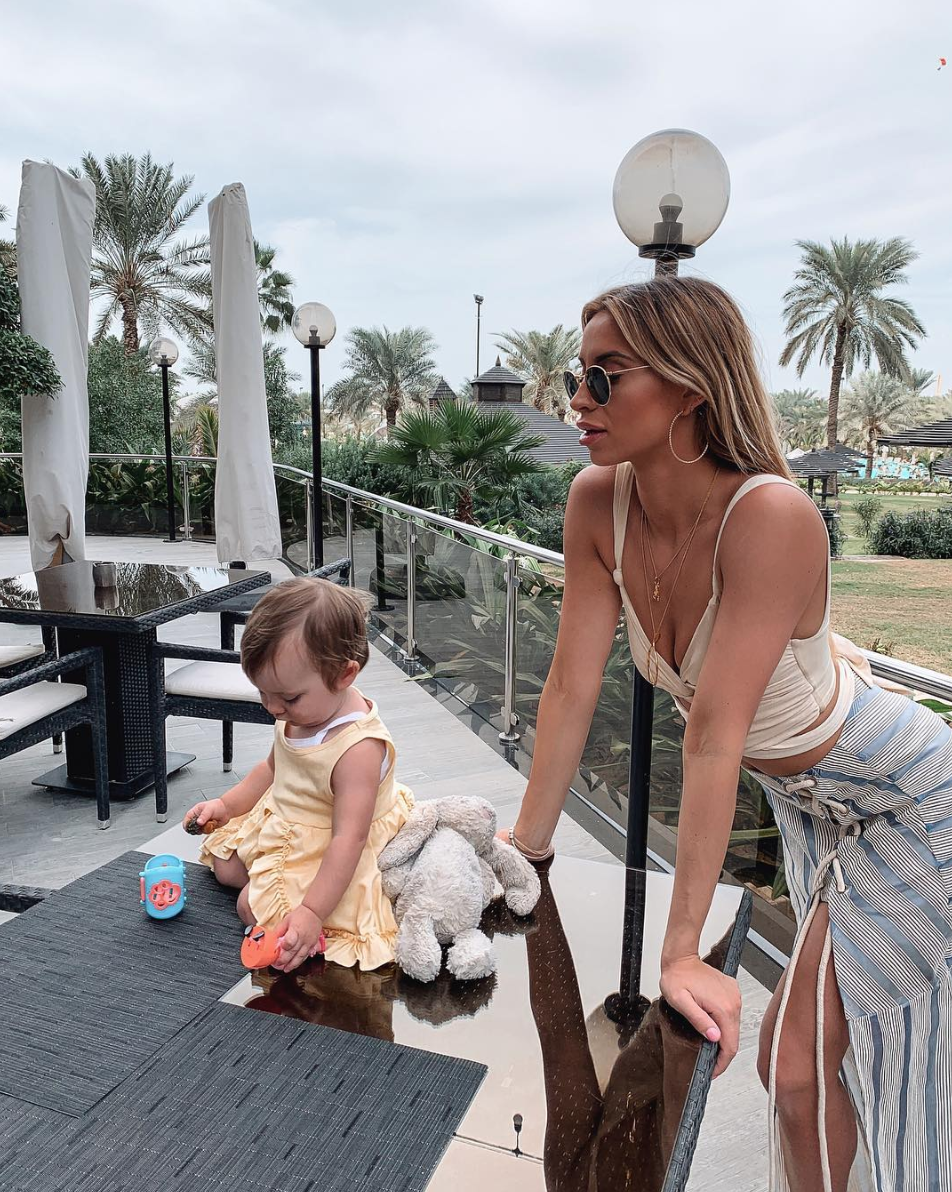 Read more: Michelle McManus hits out at Vicky Pattison for body shaming her

"I’m shocked at all the negative comments & wonder if most of those people have seen a real pair of boobs after breastfeeding!" said one fan.

"Looking amazing. I breastfed my 1st child for 8months and second for 1 year literally I been left with no boobies 😂 flat as a pancake but couldn't care," said another.

"Leaving the haters green with envy 🙌 I think you look phenomenal, pure body goals. Keep at it girl 💃" said another fan.

Ferne welcomed her daughter Sunday in November of 2017.