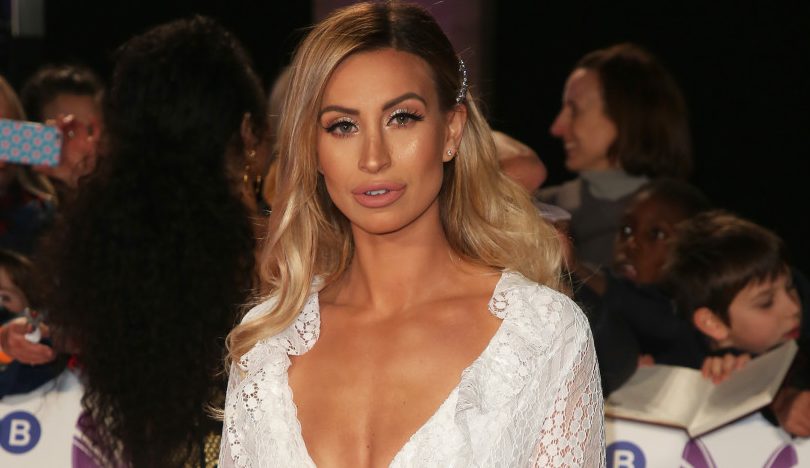 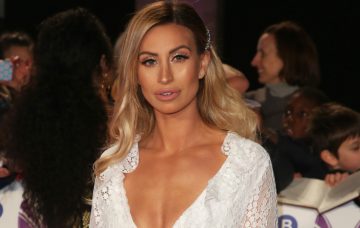 The TOWIE star has her say on the rumours

Ferne McCann has hit back after being accused of secretly messaging Love Islander Charlie Brake while he was still dating co-star Ellie Brown.

After Ferne was pictured hand in hand with newly-single Charlie during a night out in London last week, Love Island star, and Ellie’s BFF, Zara McDermott claimed they had been speaking to each other through direct messages on Instagram for a while.

However, 28-year-old Ferne strongly denies anything romantic was going on with Charlie when he was still with Ellie, who he split from in September.

Speaking to The Sun Online at the Pride of Britain Awards, Ferne said: “Absolutely not, I’ve been so busy focusing on my baby and career, I would never, ever message someone if they were in a relationship, and you’ve heard it from the horse’s mouth.

“It would never be with the intention to date or something like that if someone is in a relationship.”

When quizzed about her previous night out with millionaire heir Charlie, she added: “We went out as a group, we had a lot of fun and I think he’s very handsome.”

Meanwhile, the mum of one is busy getting ready for daughter Sunday’s first birthday next week.

Sunday’s dad is Ferne’s ex, Arthur Collins, who is serving a 20-year prison sentence for carrying out an acid attack in a London nightclub in 2017.

Ferne recently opened up about being a single parent.

She wrote on Instagram: “Here’s to all the single parents who are doing it on their own. Because in the middle of the night when your baby is screaming & you have tried everything & you don’t know what else to do, it’s literally you against them 😂. Just know you’re doing your best.”

So far, Love Island star Ellie has kept silent about the rumours between Ferne and her ex Charlie.

Charlie announced their break-up on his Instagram story, writing: “Just to inform you all, Ellie and I have decided to part ways. I wish her all the best!”

The Love Island couple went their separate ways after a string of arguments since leaving the villa.

Do you think Ferne and Charlie would make a good couple? Leave us a comment on our Facebook page @EntertainmentDailyFix and let us know what you think!