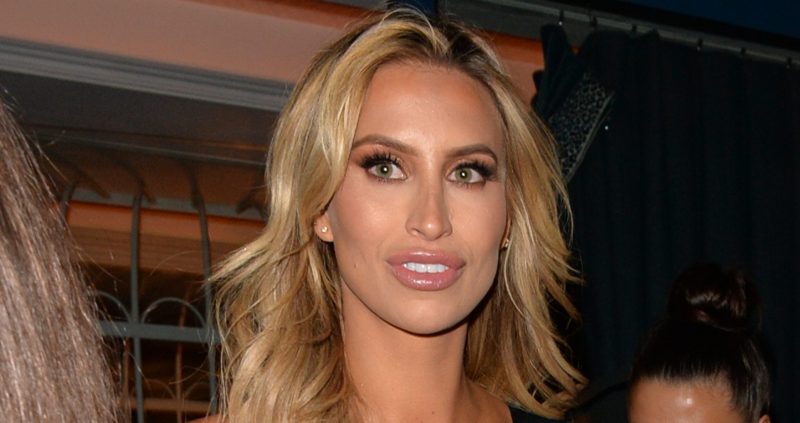 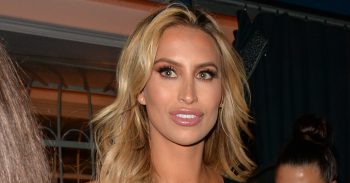 The reality star shared the sweet snaps with her 2.3 million Instagram followers

The TOWIE star, 28, and her little girl donned matching outfits and posed alongside each other in a series of cute snaps shared with Ferne’s 2.3 million followers.

One picture shows Sunday wearing a green romper while mum Ferne is dressed in a matching flattering green tie-up top and loose-fitting trousers.

Ferne joked alongside the shot, which quickly amassed more than 45,000 likes: “When you look fly and don’t let mamma approve the picture.”

The reality star recently revealed she had been trialling ‘control crying’ with Sunday.

Ferne said she hoped it would help to pacify her little one when she’s not around but she says that she knows it’s not for everyone. The single mum also revealed she had hired a sleep nanny to help her out.

The 28-year-old spoke about facing criticism from the ‘mummy police’ in a chat with OK! magazine.

Ferne told the publication: “I actually get a sleep nanny for Sunday and we do this whole control crying thing which is really controversial, but obviously it was my decision to do that.”

She added: “I feel like there is such a mum police out there that love to say, ‘You’re not supporting your baby’s head in that picture’ or ‘Your baby needs a hat on’ – but it’s just like, chill guys.

“I’m very very laid back and I think when you become a parent it’s down to you and how you decide to raise your baby. But I am excited though!”