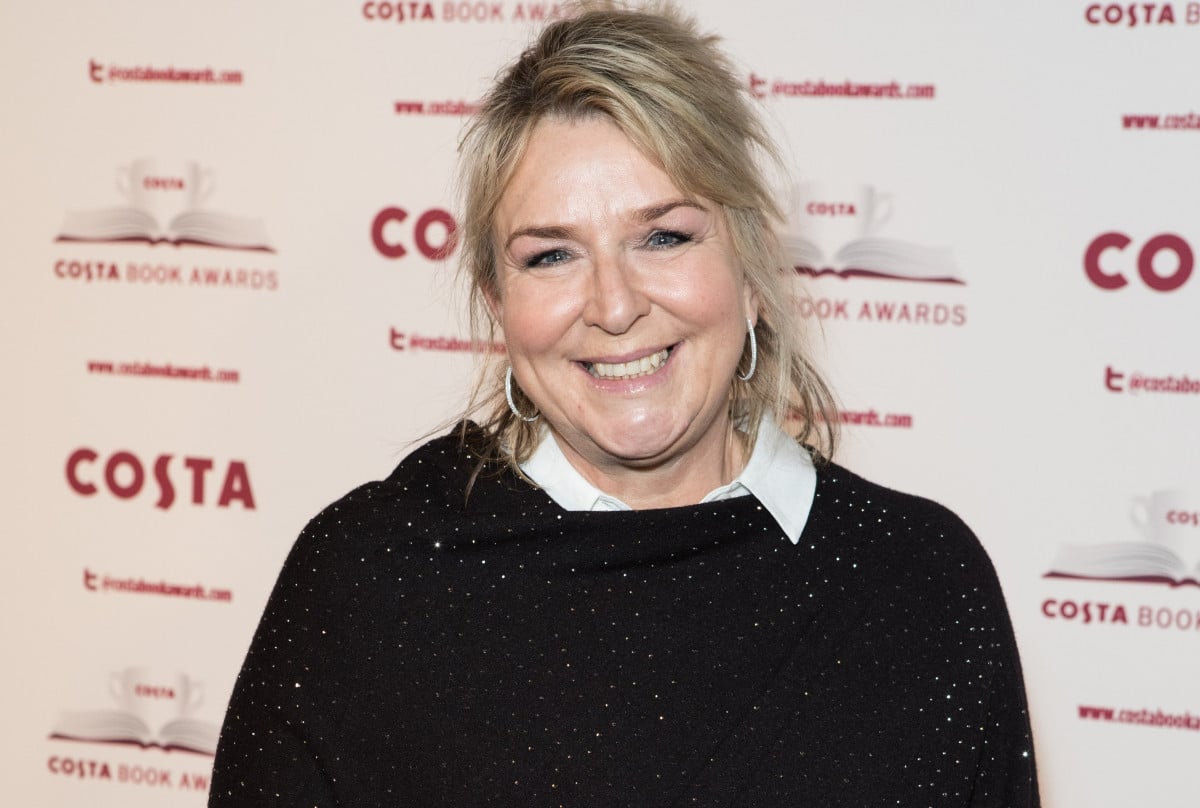 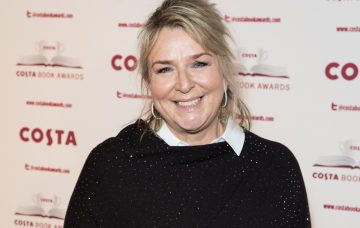 Her mum passed away in April

Fern Britton’s fans have rallied around her after she shared an emotional message on Monday night.

The former This Morning host revealed in April that her “funny” and “ferocious” mum had passed away, saying she was “both mother and father to me”.

On Monday evening, Fern took to Twitter to tell her fans that she had “hit one of those painful dips” as she continues to grieve.

She wrote: “To everybody who has lost their mum. My mum died 18 weeks ago and tonight I have hit one of those painful dips xx.”

Fans were quick to reply to Fern’s tweet, with many telling her to “stay strong” as they sent her their love.

One person said: “Sending you love and rainbows,” while another wrote: “Much love. It doesn’t ever go away, it just gets easier to bear.”

A third commented: “Thinking of you. There is no feeling like it, be gentle with yourself, you are allowed a wee tear.”

Earlier this year, Fern shared a photo of her mum alongside the sad news of her passing.

“So brave and uncomplaining. An army sergeant WW2, beauty queen, teacher, and all woman.”

The star’s fans and celebrity pals rushed to offer their condolences, including Clare Balding, who wrote: “Oh Fern, we feel your pain. [My wife] Alice lost her beloved mum on Saturday.

“Huge hugs and love to you.”

This Morning’s soap expert Sharon Marshall also tweeted Fern, writing: “I’m so sorry darling. Much, much love and the biggest of hugs. Wish I could climb through the screen and give it in person right now.”

Radio presenter Kate Thornton added: “Oh Fern. I’m so sorry for your loss. Sending you all the love in the world.”

Earlier this month, it was revealed that Fern will be returning to her This Morning days as she will feature in a one-off documentary to mark the show’s 30th anniversary.

Will you be watching the documentary about This Morning? Leave us a comment onour Facebook page @EntertainmentDailyFix and let us know what you think!