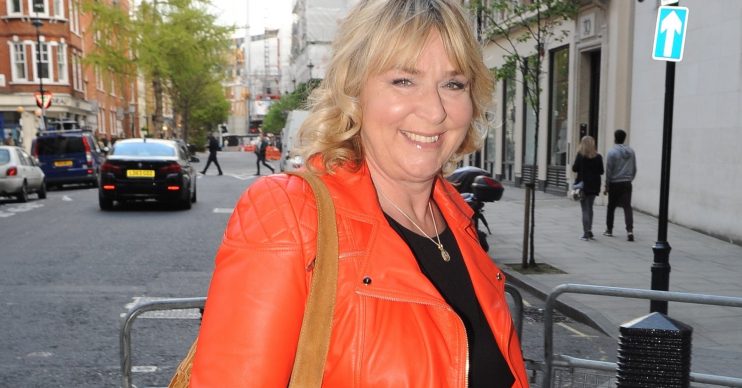 Fern has spoken about her and Phil Vickery's marriage breakdown

Fern Britton has spoken for the first time about her marriage breakdown from Paul Vickery, saying ‘it’s been a difficult year’.

Fern and Phil were married for 20 years, with Fern announcing the split on Twitter earlier this year.

“After more than 20 happy years together, Phil and I have decided to go our separate ways, ” she wrote.

“We will always share a great friendship and our lovely children.”

In a new interview with Woman & Home Fern, 62, spoke about the aftermath of their separation.

“There are times when I’ve been very low,” she said.

We realised we weren’t having the kind of life we once did.

“It was a difficult year, but now I’m fine again. Phil and I are both OK. We simply needed to follow our own paths.

“We realised we weren’t having the kind of life we once did. It seemed right to say ‘thank you’ and move on.”

Read more: Fern Britton admitted she preferred a cup of tea in bed than sex with husband Phil

Former This Morning presenter Fern went on to say that her and Phil, 58, ‘will always be connected’ and they both ‘knew it was the right thing to do’.

The former couple met when they worked together on Ready Steady Cook and married in 2000.

They share a daughter, Winnie, 18, and Fern is also mum to twins Harry and Jack, 26, and daughter Grace, 23, from her first marriage to TV executive, Clive Jones.

Fern went on to say: “At this moment in my life I’m feeling really confident, strong and quite indestructible. I’m getting there, and it’s really exciting.”

Fern says now she wants to concentrate on her writing career and spending time with her children.