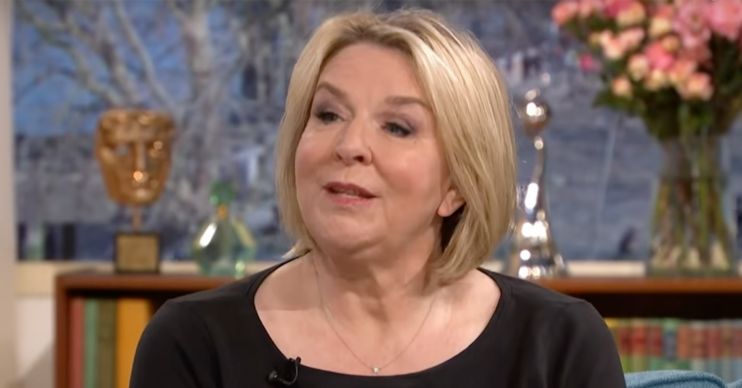 She's lifted the lid on the end of their relationship

Fern Britton has admitted the catalyst behind her split from her ex-husband.

The former This Morning presenter was married to TV executive Clive Jones from 1988 till 2000.

After their divorce, she married TV chef Phil Vickery.

As fans of the couple will know, they sadly announced their split back in January 2020.

Now Fern has lifted the lid on the end of her first marriage.

Speaking on the Walking The Dog with Emily Dean podcast, Fern said an IQ test that she passed and ex-husband Clive failed marked the beginning of the end for the couple.

Fern claimed Clive was “furious” after she secretly took the test.

It allows people to join the High IQ Society if their IQ is in the top 2% of the population.

And, after the Mensa test revealed Fern’s was, she alleged it caused an “immense rift” between the pair.

Fern claimed: “He had this degree and I don’t. I secretly went off and did the Mensa.

“I lied, I said I was going somewhere else, and it took a day to do this test,” she said, adding: “I passed — and quite well too,” she said.

Fern then alleged: “Then he was furious so he did it because he’s got a huge brain. But he’s not a problem solver and he didn’t get it. So an immense rift opened.”

He’s not a problem solver and he didn’t get it. So an immense rift opened.”

She said she could’ve ended up presenting serious programmes such as Newsnight.

“Some people think, oh she’s too stupid’, but I’m bright actually,” she said.

After Fern’s divorce from Clive she married Phil Vickery.

They are parents to daughter Winnie, 20.

She said: “We had a wonderful time. We were the best of friends. And I miss that friendship.”