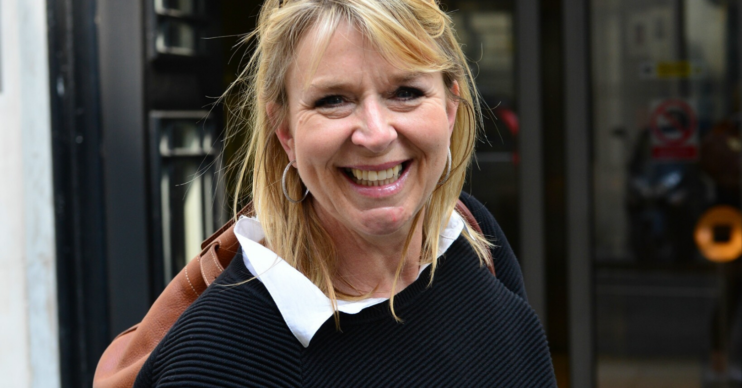 The couple split after 20 years of marriage

Former This Morning presenter Fern Britton has broken her silence about the break-up of her marriage to Phil Vickery.

Fern, 62, and TV chef Phil announced their split at the beginning of the year, following 20 years of marriage. The divorce came as a shock to most people – the couple had met on the set of This Morning in the 90s and appeared to be a solid unit ever since.

She now lives in Cornwall with her daughters – Grace from her first marriage, and 18-year-old Winnie, who she had with Phil.

Why did they split up?

Speaking to Weekend magazine, Fern said she misses the ‘friendship’ side of their marriage.

She said: “But there comes a point when the children are substantially off your hands and you look at each other and wonder where you’re going to go from here.”

And after two marriages coming to an end, Fern has decided that she’s going to go solo from now on, and isn’t looking for anyone else to spend the rest of her life with, saying she ‘won’t try again.

Fern explained: “I took a long time to make my decision yet I have faith that its going to be alright. Now I’m looking forward to the last third of my adult life.

“An uncertain future doesn’t panic me. I feel liberated. I’m turning into a recluse and I’m loving it.”

Fern also spoke about her previous on-screen co-star Philip Scholfield‘s marriage breakdown, after he revealed that he is gay. She said ‘her heart goes out to them’.

“I haven’t seen any of them for a long time so I don’t want to pass comment on how they must feel,” she said.

“Let’s just say my heart goes out to all of them.”

Fern added that she’s “glad” Phillip has found out who he is in the same way she is doing, but “the timing” of his coming out was a “surprise” to her.