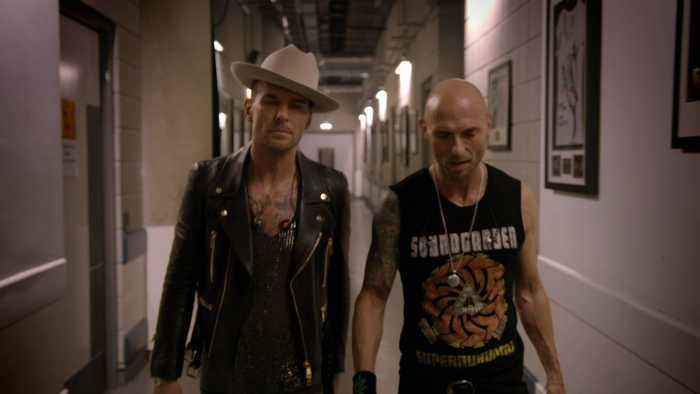 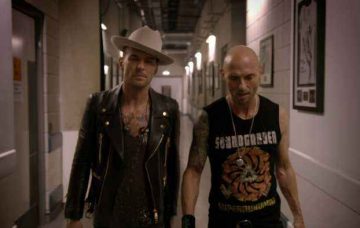 Could they do a worse job than Theresa May?

As prime minister Theresa May battles to sort out a deal for Brexit before the March 29 deadline, people across the UK are getting bored with all the nonsense going on in the background.

Following Tuesday’s defeat of her deal proposal in the House of Commons, and Wednesday’s vote of no confidence in the government, the public have started to come up with their own idea of who could do a better job than the current team.

The overriding opinion? Get the Goss brothers in charge!

Read more: Bros respond to react to their documentary

Following the success of their recent documentary Bros: After The Screaming Stops, and announcement of their comeback gig, Matt and Luke Goss have been propelled back into the spotlight.

And film director Edgar Wright led the pack when he tweeted that they are the only people who can now sort out Brexit.

I am fairly convinced that there are only two people who can solve Brexit. Also conkers. pic.twitter.com/TlJHtD0fw3

Cheeky Matt responded: “I’ve got a few ideas on Brexit, conkers being one of them!” in reference to the now infamous scene where he ranted about not being able to play conkers in the UK and wanting to start a petition about it.

I’ve got a few ideas on Brexit, conkers being one of them! I challenge you to a game, friend! #ConkerChallenge https://t.co/2LtKUWETMB

Fans were quick to get involved with the exchange insisting Matt and Luke were perfect for the job and could do a far better one than the current administration.

Could we just have you as brexit negotiator and you walk away singing 'I owe you nothing' I'll get my coat….

I think between us we could all do a better job than some of the idiots in charge of this country atm!!

As well as Matt and Luke there have been some other suggestions floating around – one being Coronation Street’s Sally Metcalfe now she’s been released from prison!

BBC Three even got in on the act and suggested a whole new cabinet with David Attenborough as prime minister, Villanelle from Killing Eve as foreign secretary, Luther as justice minister, Mr Blobby in charge of Brexit and, you guessed it: Matt Goss as home secretary!

Other suggestions were Thomas the Tank as transport minister, and Nessa from Gavin and Stacey as Welsh secretary.

Read more: Snow and ice to cause chaos as yellow warnings put in place

Who do you think could sort out Brexit? Leave us a comment on our Facebook page @EntertainmentDailyFix and let us know what you think.