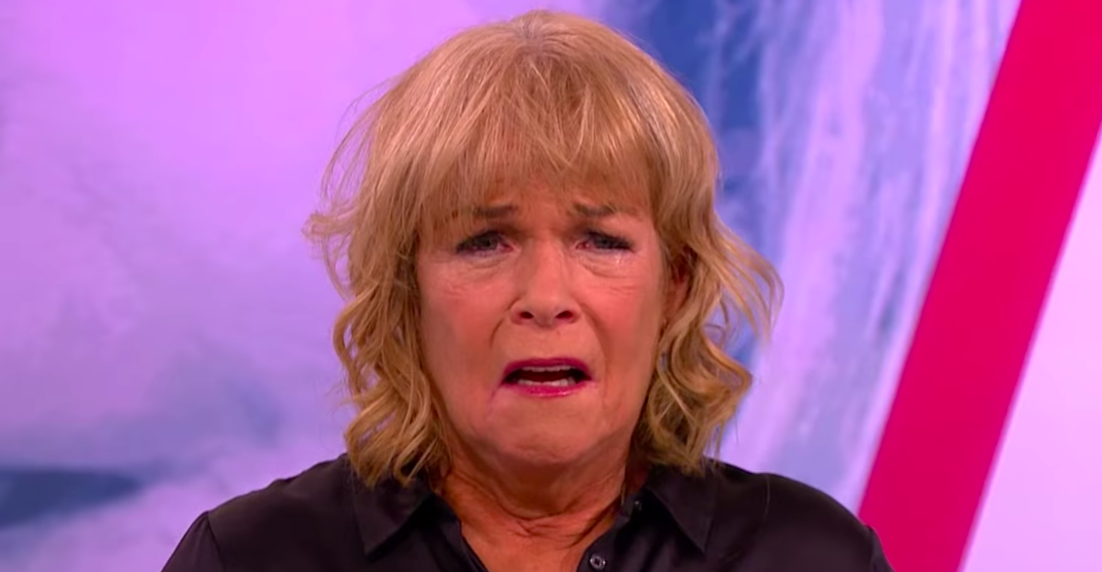 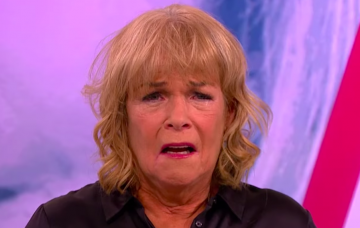 We hope the Loose Women star is OK...

In worrying news, a new report says family have called 999 TWICE in recent weeks, over fears for Linda Robson.

Police and ambulances are said to have visited the home of the Loose Women star, after a “meltdown” and “erratic behaviour.”

Insiders told The Sun: “It all got a bit too much for Linda and the family, and that’s why they called in police and experts.

The 60-year-old ITV panellist has previously revealed she suffers with anxiety and health fears. She’s also admitted to going too far with her recent three-stone weight loss, vowing to put some back on.

She said: “I would like to put a little bit on, as my face feels a bit… [makes ‘gaunt’ gesture].”

Police confirmed to The Sun that officers attended Linda’s home in London – where she lives with her husband Mark Dunford, 58 – “following concerns for an occupant”, with sources claiming they last visited on Thursday morning.

Linda hasn’t posted anything on Instagram for a couple of days, last sharing family moments, including one with her two grandkids, Lila and Betty.

She captioned it: “Girls had a lovely day at Disney on ice then back to nanny’s for pizza ❤️ @lilaandbetsy xxxx.”

The actress also shared a look at her son, Louis Dunford’s new single, Hello Depression, adding that she is “very proud of him.”

Fans rushed to offer their love to the Birds of Feather actress, with one tweeting: “So sorry to hear she is having a bit of a rough time at the moment. Such a lovely funny lady.”

Another commented: “Hope she’s ok and gets better.”

A third worried it was related to her recent slimming mission, writing: “I think she went too far with the weight loss she looked younger and happier before.”

Are you worried for Linda? Leave us a comment on our Facebook page @EntertainmentDailyFix and let us know what you think.