After all that drama over her last romance with a Love Island star, it looks as though Ferne McCann is playing it safe this time around.

The reality veteran has confirmed she is dating a "gorgeous" new mystery man, revealing only that he's a celebrity she flirted with at the National Television Awards last month... 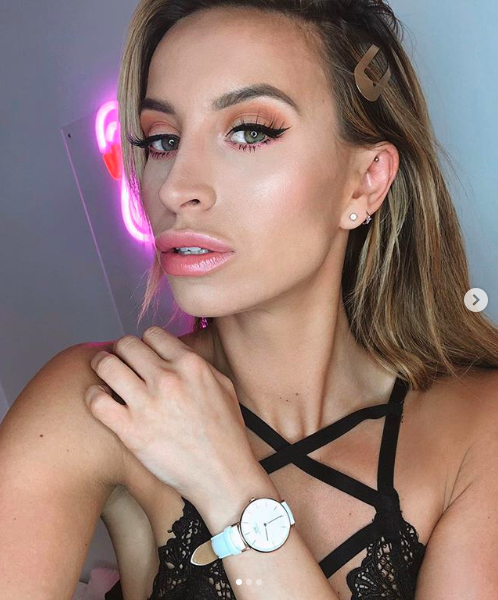 The TV star is dating someone new (Credit: fernemccann Instagram)

Speaking to the Mirror Online, the star of First Time Mum said: "I had a little flirt at the NTAs with someone - someone very gorgeous and attractive - and we'll just see what happens, where it goes.

We have seen each other since the NTAs, so watch this space...

"I never want to scare anyone off; as soon as I start talking about it I don't want boys to be like, 'Why is she talking about me?'. Everyone makes wedding jokes. They want me to move on and be happy, which is lovely, but I'm taking baby steps." 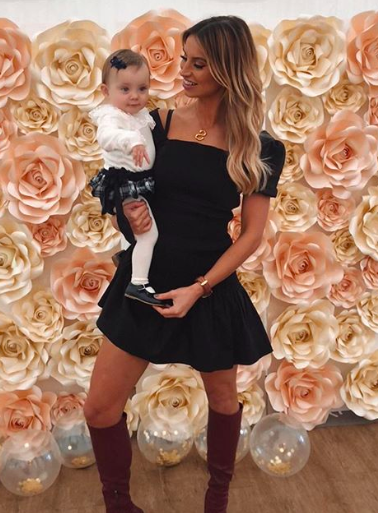 The former TOWIE star now has her own mummy-daughter show (Credit: fernemccann Instagram)

Ferne, 28 - who is mum to baby Sunday from her 2017 relationship with Arthur Collins - added: "I'm not going to get too excited. We have seen each other since the NTAs, so watch this space."

The former TOWIE star was previously dating Love Island, Charlie Brake, and was forced to deny he had cheated on his ex, Ellie Brown, with her. 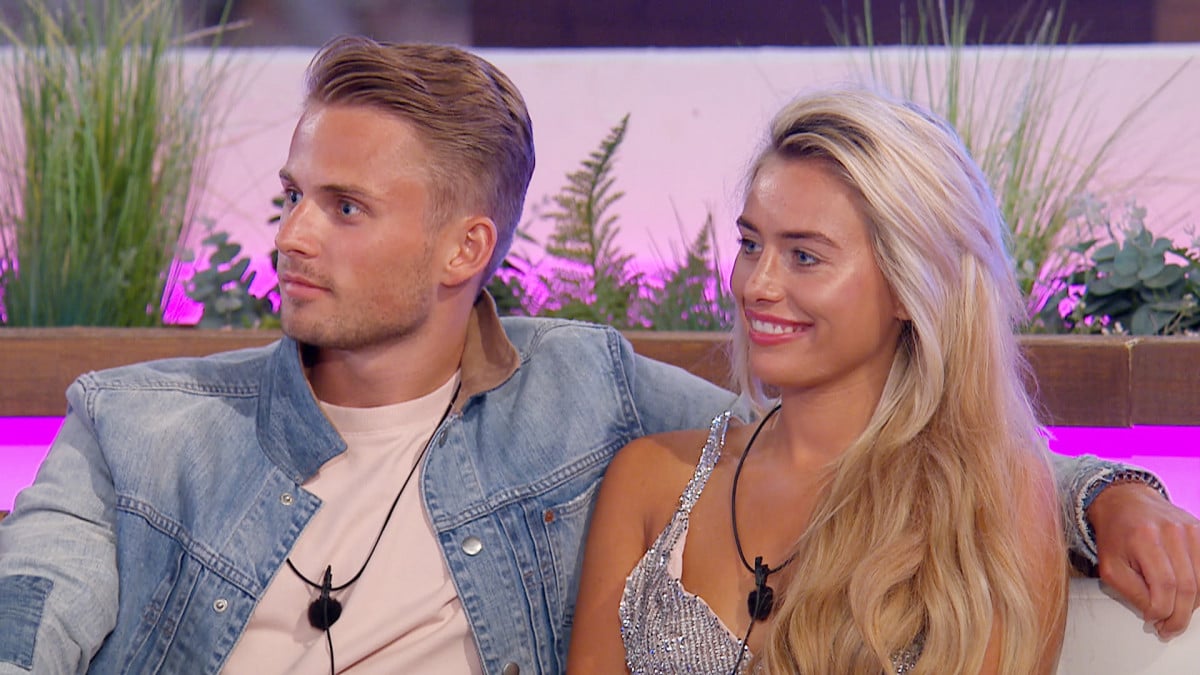 Ferne confirmed it's over with Love Island star Charlie - and insisted there was no overlap with Ellie (Credit: ITV)

She told The Sun: "Absolutely not, I've been so busy focusing on my baby and career, I would never, ever message someone if they were in a relationship, and you've heard it from the horse's mouth.

"It would never be with the intention to date or something like that if someone is in a relationship."

The rumours were said to be, in part, behind an altercation with Ellie's Love Island pals, Adam Collard and Zara McDermott at the NTAs, which is being investigated by police. 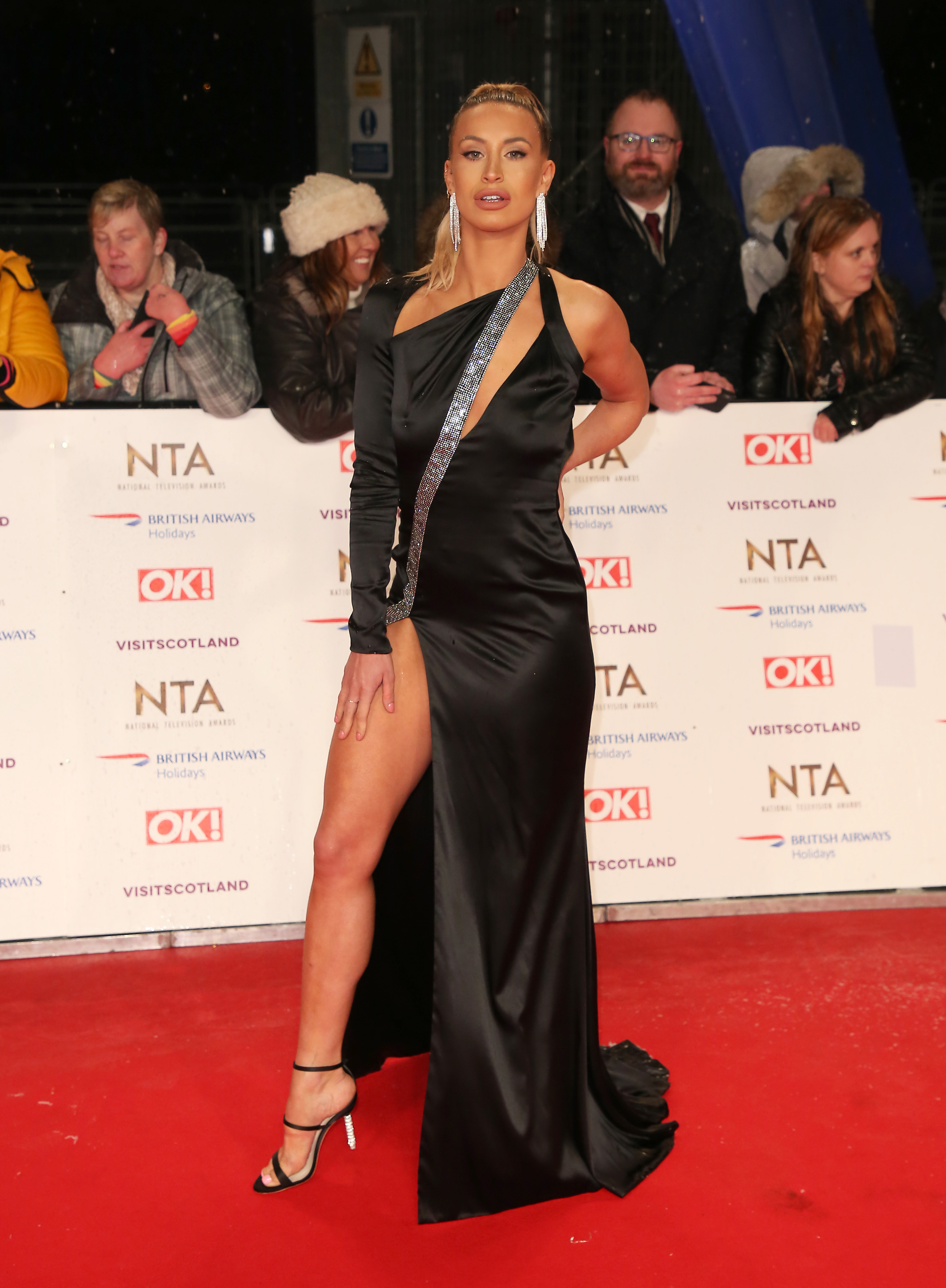 An incident at the NTAs is being investigated (Credit: Splashnews)

Afterwards, Ferne claimed she was subjected to "serious abuse and intimidation" but admitted: "I should not have thrown a drink. I am not proud of reacting the way I did."

Who do you think it could be? Leave us a comment on our Facebook page @EntertainmentDailyFix and let us know what you think. 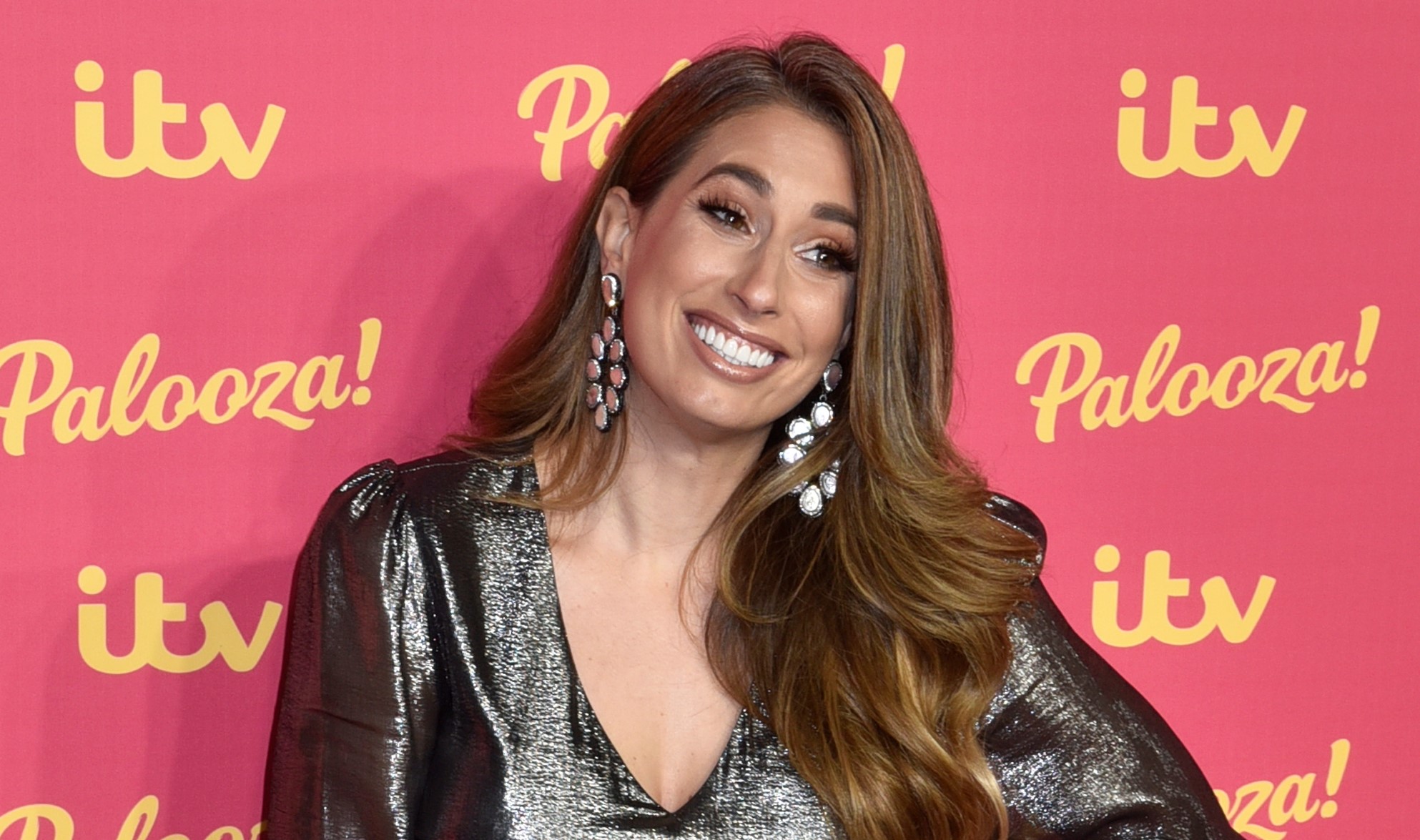 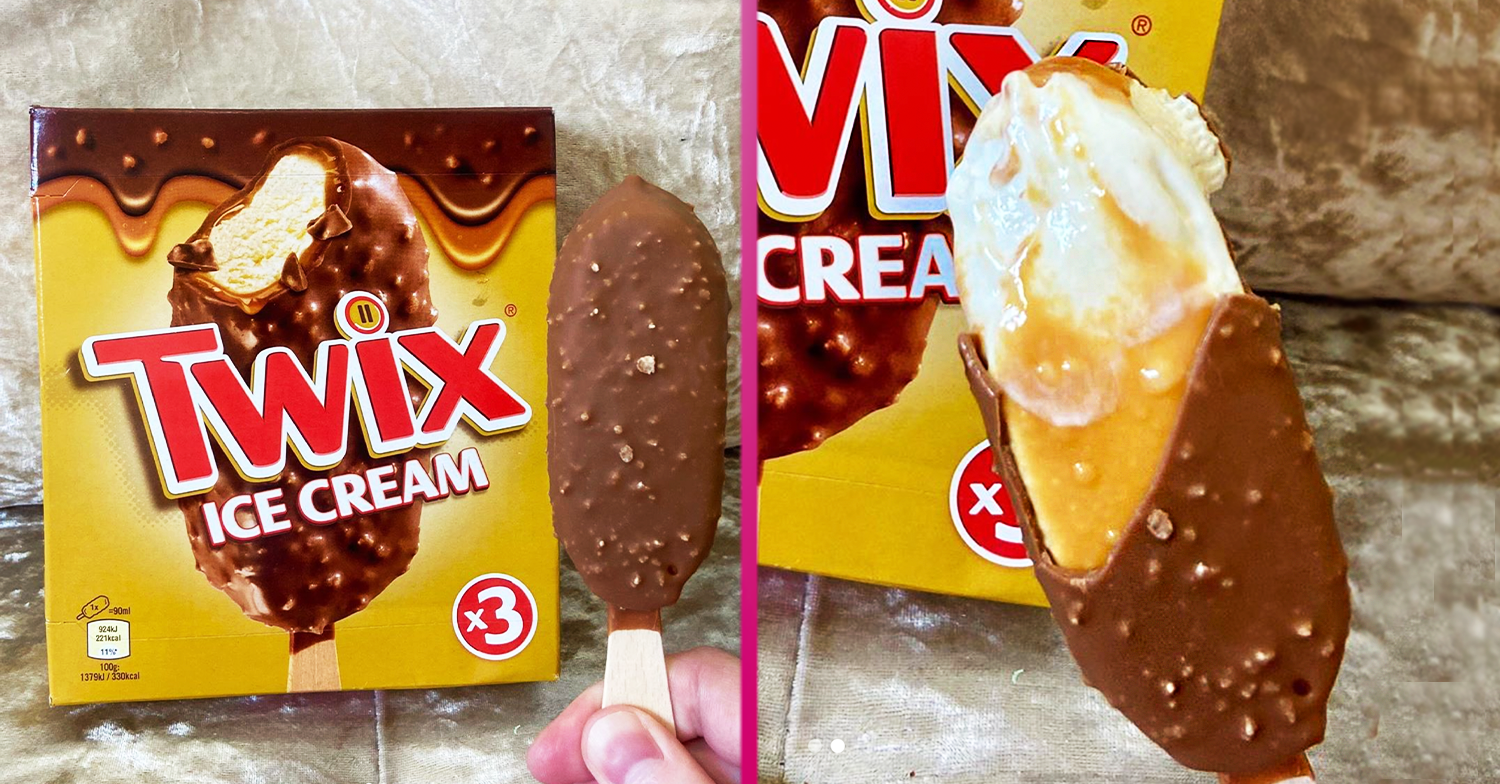