Fearne Cotton’s fans have been gushing over her young daughter Honey’s flaming red hair after the DJ and TV presenter shared a rare snap of the little girl to Instagram.

The former Top of the Pops presenter is known to fiercely guard her two children’s privacy and has never once shown Rex, four, or one-year-old Honey’s faces on camera.

But she will occasionally share images to Instagram showing the little ones from behind – and her fans can’t get enough!

Pictured from behind, Honey was seen sitting on a sandy beach in a blue floral swimsuit, wearing a pink sun hat, strands of fiery red hair visible underneath.

A third added: “She has the most beautiful hair.”

And a fourth chipped in: “Kissed by fire.”

Fearne explained to The Mirror earlier this year just why she chooses not to plaster her kids’ faces all over social media.

“I don’t want them to be singled out at school,” she said.

“It’s up to them if they want to be in the industry. I want them to make the decision for themselves when they’re older.

“I show the back of their heads so people never know what they look like or anything about them, but I still get to show parts of my family life, which is something that’s really important to me.”

Fearne and husband Jesse Wood, the son of Rolling Stone Ronnie Wood, were in a relationship for three years before tying the knot at a star-studded wedding in 2014.

As well as their two kids Rex and Honey, Jesse is also dad to Arthur and Lola from his first marriage.

In an interview with The Sun in December, musician Jesse hinted he and Fearne would not be having any more children.

“I don’t think we’ll have any more,” he said. “It was very lovely before [Honey arrived] and now feels even more so.” 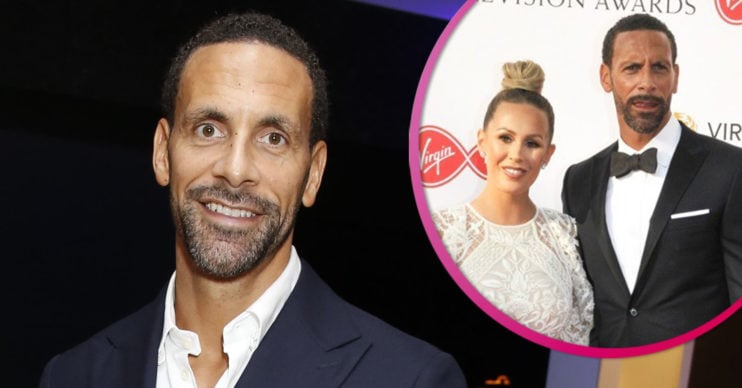