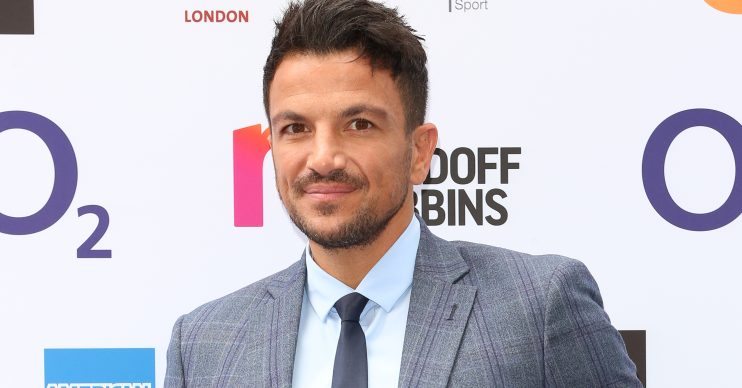 Peter Andre admits fatherhood made him ‘grow up overnight’

Singer Peter Andre has revealed that becoming a parent saw him grow up “almost overnight”.

The 46-year-old Mysterious Girl hitmaker, who has four children, said that his whole attitude towards life shifted after he had his first child with ex Katie Price.

Pete shares Amelia, five, and Theodore, two, with his wife Emily and two with Katie – son Junior, 14, and daughter Princess, 12.

He told BANG Showbiz: “The minute my life changed was the minute I had children, I grew up. Before then my mind was like a kid, I didn’t care, I would party on tour, I would get little sleep and I didn’t care where I ended up in the world, but then you have children and grew up almost overnight.”

Discussing his lifestyle now, the star said he is “pretty teetotal”.

He explained that removing alcohol from his life was something that happened gradually.

When met Emily, 30, and the two of them started dating in 2012, he learned that she didn’t drink either. As a result, booze has never been a big part of their relationship.

But Pete admitted that he sometimes enjoys a glass of red wine – particularly when he is indulging in a rib eye steak dinner.

He continued: “I chose not to drink quite a while ago. Look, there’s the odd time when I have a glass of wine with my meal, a nice red wine with your steak, I can be partial to that at times.

“When you’re having a nice rib eye steak there is nothing better than a glass of red with it. But I’m pretty much teetotal, yeah, I don’t really drink.”

“I didn’t stop for any other reason than I just got out of the habit of it. For me an odd drink can be quite nice, it’s just not something I regularly do. Generally I’m pretty teetotal.”

Peter recently enjoyed a holiday in Croatia with his kids, sharing snaps from the trip for his followers on Instagram.