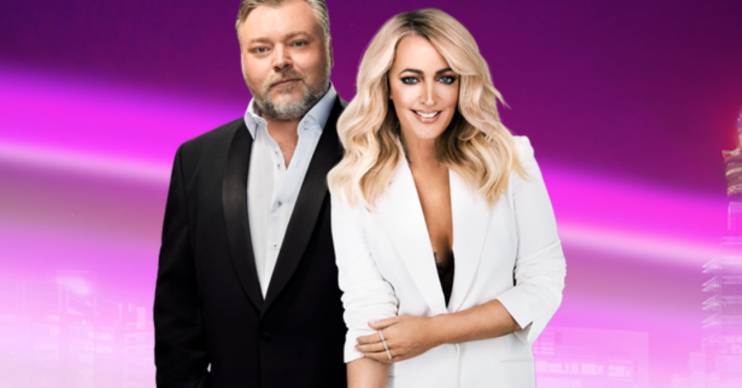 Bit drastic for that amount of cash!

A father and daughter shocked listeners when they SNOGGED live on Australian radio.

The pair got intimate in the studio to win a prize of £550.

What did the father and daughter snog?

Stacey, 26, planted a smacker on dad Nick, 49, during a gameshow segment on the Kyle And Jackie O Show.

The pair took part in the Boyfriend Or Daddy game, which sees members of the public invited into the studio.

When inside it’s down to hosts Kyle Sandilands and Jackie ‘O’ Henderson to guess the nature of their relationship.

Usually, the guessing is done via body language.

This time, however, the hosts were in for a shock. 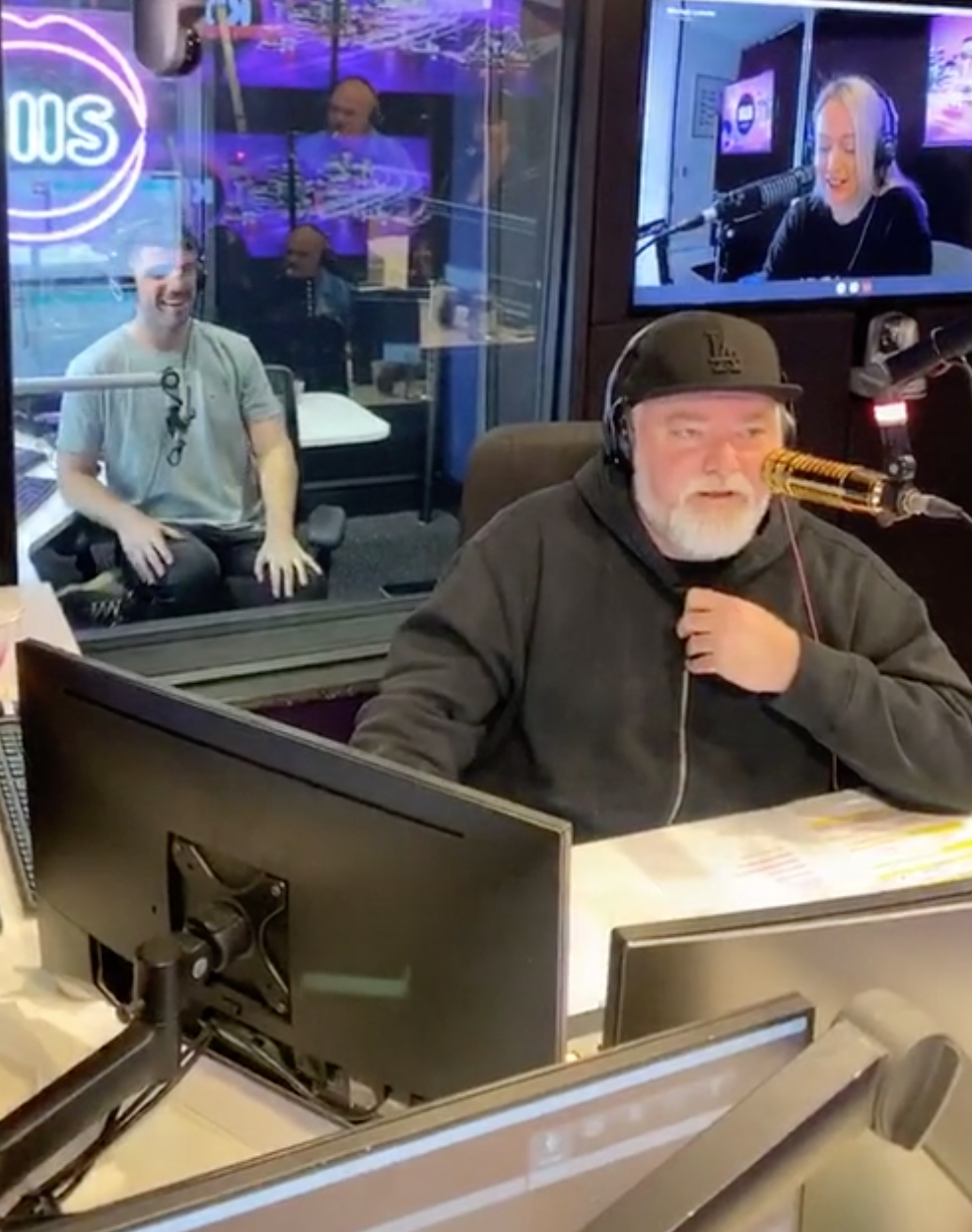 How did they fool the hosts?

When Stacey and Nick walked into the studio, Stacey said coyly: “I have a thing for older guys, Kyle.”

“My dad told me to go find a nice Greek boy, because I’m a little bit Greek, so I did,” she continued.

“They weren’t too impressed at the beginning, but he’s come around.

“They seem to go fishing and stuff together now.”

Believing the pair to be boyfriend and girlfriend, Kyle asked her about her favourite sexual position.

What happened when they kissed?

Jackie, noting that there was a similarity between the two, asked if the pair could kiss.

That’s when they leaned in for a snog.

Seeing the kiss, Kyle said: “He has to be your boyfriend.”

And Jackie chipped in saying that she thought Nick was Stacey’s boyfriend, too.

When the couple revealed the truth the studio erupted.

Stacey said: “My boyfriend is going to be mortified.”

Still, they walked away with the prize money and fooled everyone.