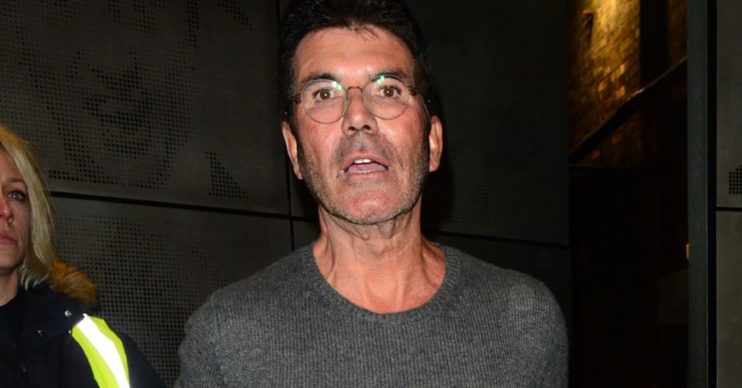 Simon has physically transformed over the last year

Fans have voiced their concerns after Simon Cowell shared a picture of himself looking skinnier than ever.

The music mogul and Britain’s Got Talent judge, 60, took to his Instagram to share a charity appeal.

He shared a pic of himself wearing a Children’s Miracle Network Hospitals T-shirt and a plaster on his forehead to his some 1.5 million followers.

He then implored them to support Children’s Hospital Week in the US.

The father-of-one captioned the shot with: “Hello everyone, I hope you are all well and keeping safe.

“I wanted to let everyone know it’s #ChildrensHospitalWeek. Children’s hospitals need our help now more than ever, join me in supporting @cmnhospitals during #childrenshospitalsweek because #kidscantwait.

“Go to changekidshealth.org to learn more.”

Despite this good deed, it appears his extreme weight loss earned more attention from his fan following.

Many commented on how remarkably slim he now looks.

Another posted: “You are wasting away, dude…”

Hello everyone, I hope you are all well and keeping safe. I wanted to let everyone know it's #ChildrensHospitalWeek. Children's hospitals need our help now more than ever, join me in supporting @cmnhospitals during #childrenshospitalsweek because #kidscantwait. Go to changekidshealth.org to learn more.

A third commented: “Hope you are OK Simon, my fave, you are looking very slim.”

And a fourth lamented: “Thanks Simon. You don’t look well. Hope you are.”

Simon famously dropped a whopping 20 lbs (almost one and a half stone) last year after embracing a significantly healthier diet.

However, it appears that he’s lost even more weight since.

Last year, Simon opened up about his lifestyle and diet overhaul on Dan Wootton’s podcast.

He said: “A friend of mine, who is a doctor, recommended speaking to an expert, and I did it on a whim.

“I was allergic to melon, so I didn’t eat it for six months, but I saw this man and he explained it and it made sense.

“Within 24 hours I changed my diet and I’ve not looked back since. You feel better, you look better.

“I cut out a lot of the stuff I shouldn’t have been eating and that was primarily meat, dairy, wheat, sugar – those were the four main things.”

“I can eat fish but this year I will go the whole way.”