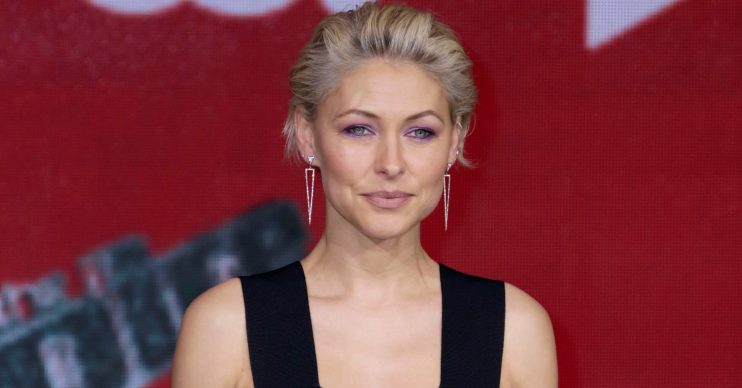 This will ring true for some of you...

For some people, holidays are all about rest, relaxation and recharging the batteries.

But that’s rarely the case when you’re a parent of young children – just ask Emma Willis.

The Big Brother presenter – and mum-of-three – has shared a holiday pic with her 1.5 million followers on Instagram, in which she’s seen blowing up a children’s inflatable on the beach.

And the photo must’ve rung true with Emma’s fans, as many have been offering their words of sympathy.

We’re not sure where the Willis family have gone for their hols – they’ve previously been to Ibiza and the Maldives.

But wherever they’ve chosen, it looks like Emma won’t be getting as much downtime as she’d perhaps like.

In the photo shared on Instagram, the 43-year-old is all dressed up for the beach in a hat and sunglasses, but has a mouthful of rubber as she blows up a dinghy or some such inflatable.

Many of Emma’s fans understood what she was going through, and tried to cheer her up.

One wrote: “Ha yeah!! I remember it well… don’t be thinking about lying down/reading a book,” while another said: “We’ve all been there.”

My smile is always because of him… thank you for the life we’ve made together @mattjwillis may we smile together forever. Happy anniversary babe ❤️

And a fourth joked: “You have a husband for that.”

It’s not clear from the picture if Busted guitarist Matt, 36, is on the holiday – but considering it was the couple’s wedding anniversary last week, he probably is.

To celebrate the fact that they’ve been married for 11 years, Emma posted a gorgeous tribute to her husband on Instagram.

Alongside a picture of the couple laughing together, she wrote: “My smile is always because of him…

“Thank you for the life we’ve made together @mattwillis. May we smile together forever. Happy anniversary babe.”

Emma and Matt tied the knot on 5th July 2008 at Rushton Hall in Northamptonshire. They now have three children together – Isabelle, 10, Ace, seven, and Trixie, three.