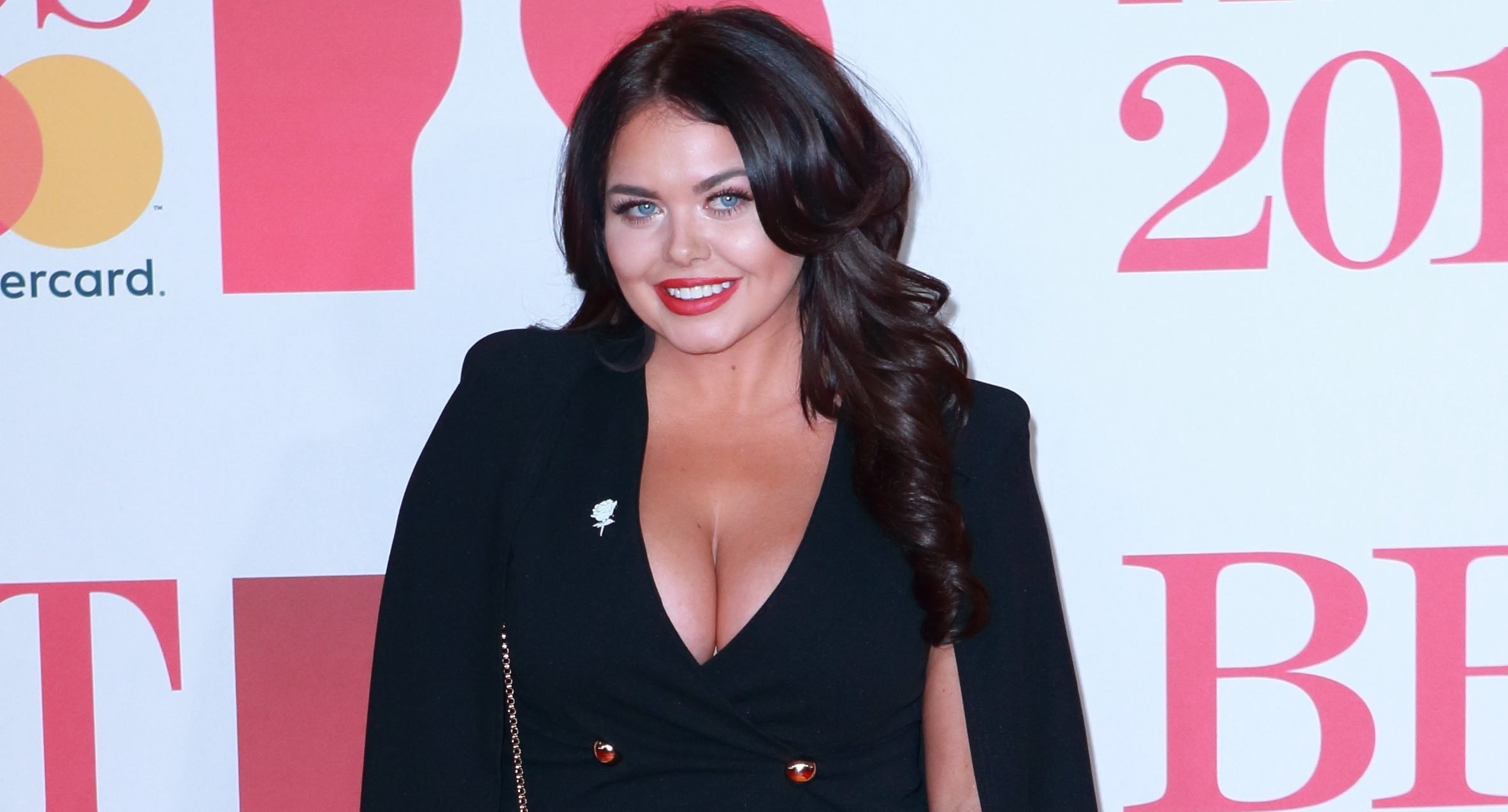 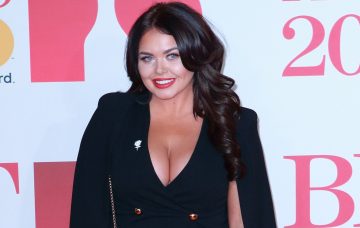 Did you spy who was in the background?!

Scarlett Moffatt was joined backstage by her mum Betty after last night’s Saturday Night Takeaway…and the pair ended up being photobombed by two very famous faces!

Scarlett posed for a pretty picture with Betty in the green room and she has since posted it on Instagram in honour of Mother’s Day.

But while it is a cute snap, fans are more interested in the two people engrossed in conversation behind them…

Musical genius Lord Andrew Lloyd Webber, who had appeared on Saturday Night Takeaway as a guest, is one of the chaps and he is still dressed in the purple shirt he had worn on the show.

The other man is a little more difficult to spot, but fans are convinced the silver-haired fella speaking to Andrew is none other than Phillip Schofield.

One commented: “Lovely photo, and casually hanging out with Lord Webber in the background!”

Another wrote: “Photobombed by Andrew Lloyd Webber not many people can say that eh @scarlett_moffatt.”

A third asked: “Is Webber talking to the Scofe?” We reckon so!

During Saturday Night Takeaway’s final segment, The End Of The Show Show, Phillip revisited his days of playing Joseph in the stage musical Joseph and the Technicolour Dreamcoat.

Hosts Ant and Dec had joined stars including Phillip, Joe McElderry, James Corden and Nicole Scherzinger for a montage of some of Andrew’s greatest musicals to celebrate the Lord’s upcoming 70th birthday.

Perhaps Andrew was busy offering him another job while Scarlett and Betty were busy posing?!

Meanwhile, in Scarlett’s Instagram post, she had thanked Betty for “making the bad days bearable”. The comment came as she faced criticism over her weight loss DVD.

Have you ever spotted something funny in the background of your photos? Leave us a comment on our Facebook page @EntertainmentDailyFix and let us know!