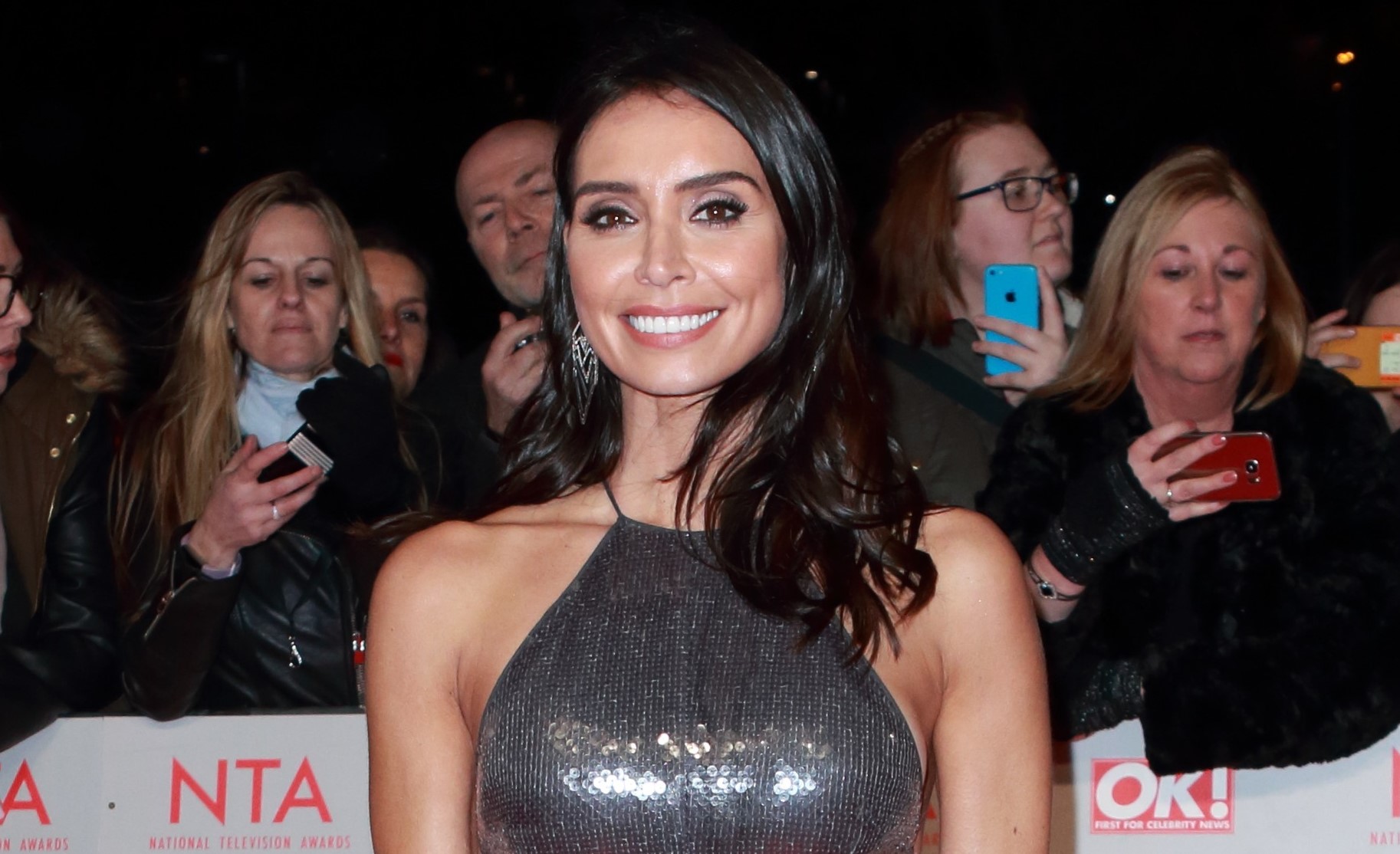 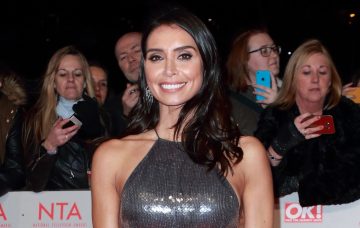 She gave birth to her daughter in September last year

Christine Lampard has showed off her post-baby body after giving birth to her daughter, Patricia, five months ago.

The Loose Women panellist became a mum for the first time in September last year as she welcomed her baby girl with her husband Frank Lampard.

On Monday, Christine took to Instagram to share a snap of her outfit for Lorraine as she filled in for host Lorraine Kelly on the daytime show.

Lovely to be back with my friends on @lorraine for half term week. Thanks for your company and all your messages too. Today’s dress is from @oliverbonas 😘😘

The star sported a Oliver Bonas floral dress with a simple pair of black heels.

Christine captioned the post: “Lovely to be back with my friends on @lorraine for half term week. Thanks for your company and all your messages too. Today’s dress is from @oliverbonas.”

Fans gushed over Christine’s outfit but many couldn’t get over how incredible the presenter looked after welcoming her baby daughter.

One person said: “Wow just had a baby and look at you, fantastic,” while another wrote: “You look stunning as always Christine. Congratulations on becoming a mummy to Patricia.”

A third added: “Oh my goodness you are so beautiful,” while a fourth simply wrote “#yummymummy.”

During Lorraine, Christine opened up about becoming a mum for the first time.

Recalling the moment she gave birth to Patricia, the presenter said: “The doctor, just before the big moment, said you’re about to become a mummy and that’s when the tears started.

“She’s [Patricia] doing very well on the sleeping front, but I still have that moment when I look at her and think, ‘I can’t believe you’re mine.'”

She added: “It wasn’t too bad, it was what it was supposed to be, she thankfully was healthy and happy and you heard the little scream.”

“He’s very busy with all of the football stuff so there’s plenty of to-ing and fro-ing.

“But it’s all lovely and Patricia’s doing very well. She’s just wonderful, so she’s brought an awful lot of joy to all of us so far.”

Frank is already a dad to daughters Luna, 13, and Isla, 11, from his previous relationship with Elen Rivas.

Earlier this month, Christine opened up about their baby girl’s name and admitted she and Frank went “very old-school” when deciding what to name her.

She explained: “It’s very old-fashioned, very traditional but it was Frank’s mum’s name and that’s where it comes from.

“Patricia was Frank’s mum, who I sadly never got to meet. Frank was obviously incredibly close to his mum and it’s one of his biggest sadness’s  that I never got to meet her. She passed away the year before we met.

“So we’ve gone with the traditional grandmother name and it’s Patricia Charlotte, which is my grandmother’s name.”

How did you decide on your child/children’s name? Leave us a comment on our Facebook page @EntertainmentDailyFix and let us know.