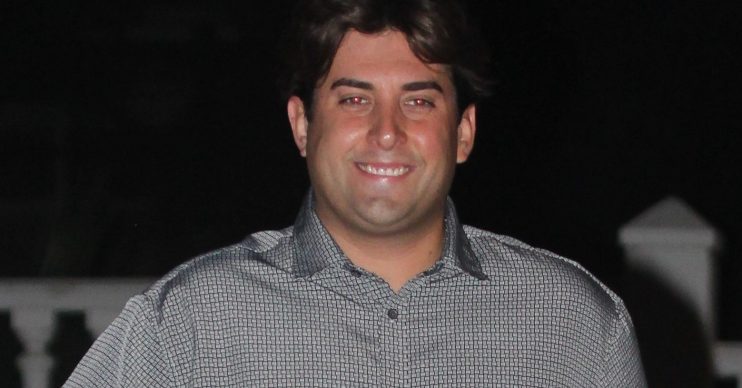 But the TOWIE star, 31, has promised followers on social media that he’s going to have “the biggest comeback of 2020”.

Fans also praised the star as he posed topless after hitting the gym.

Arg – on-off boyfriend of Gemma Collins – was pictured wearing a swimming cap and goggles in a gym changing room, with just a towel to cover his modesty.

He captioned the image: “I’m going to have the biggest comeback of 2020!!!

“After a few years of absence I’m now officially a member of @davidlloydchigwellofficial.

“My 1st swim since attempting the epic challenge of the #EnglishChannel Its good to be back!”

Many of 777,000 followers immediately leapt into action to wish him well and to offer encouragement on his quest to shed the pounds, including some celeb pals.

“Go on James..you will smash this comeback,” another follower said.

Read more: James Argent worries he might ‘die’ unless he loses weight

Earlier in September, Arg threw himself into training for his charity challenge, where he was attempting to swim the English Channel for Stand Up To Cancer.

However, it has been claimed that he didn’t manage to complete his mission, which was being filmed for Channel 4’s Sink Or Swim.

The gang headed to Dover to start their mission on Sunday (September 8).

However, it seems fate wasn’t on Arg’s side as The Sun reports that the swim had to be aborted, with the stars being hauled out of the water due to bad weather with just five miles to go.

The stars each took it in turns to swim hour-long shifts between Dover and Calais for the show, according to the publication.