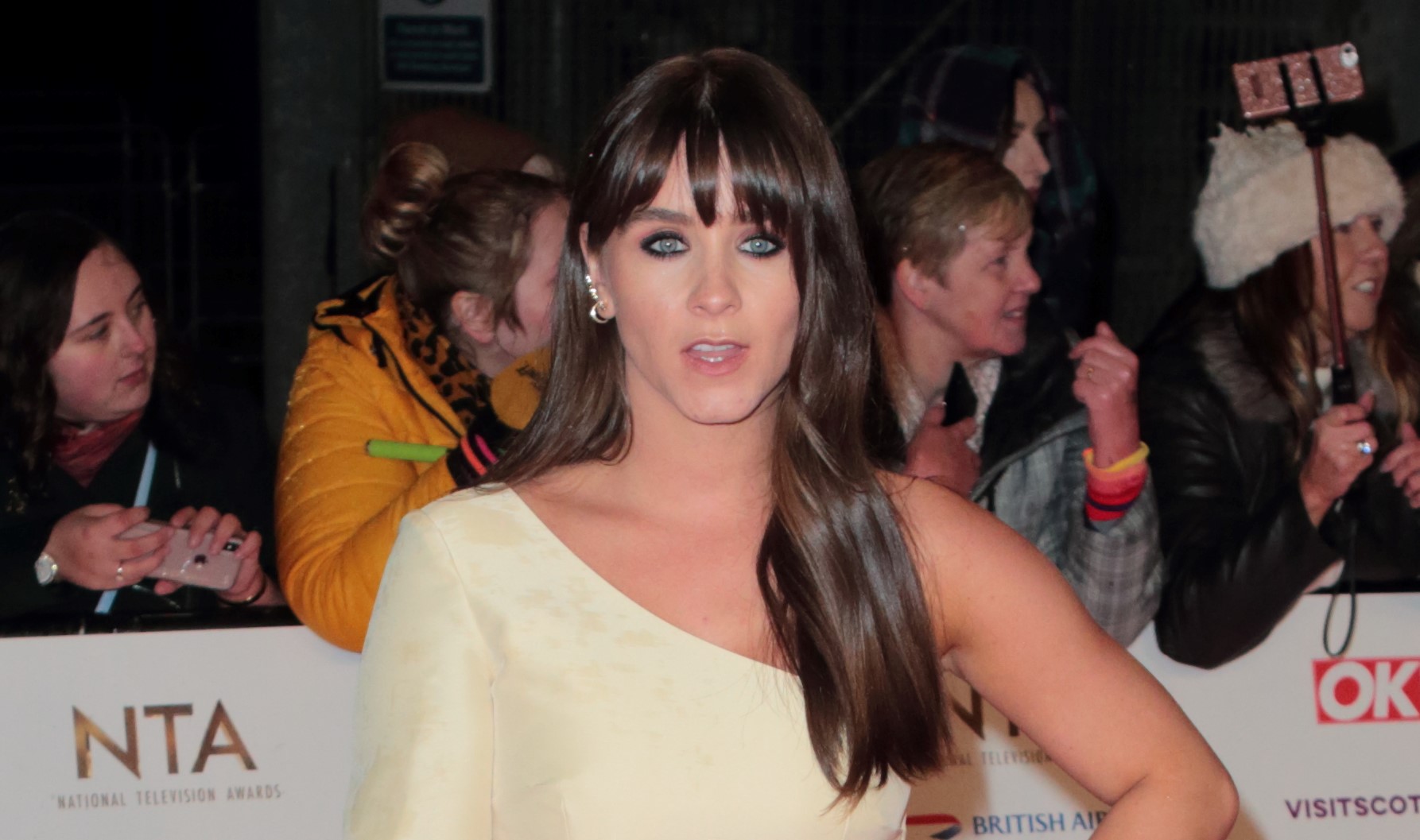 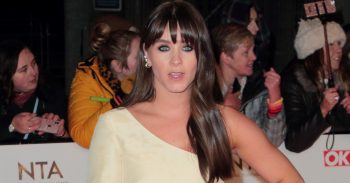 The Coronation Street actress announced she was expecting her first child with her boyfriend Kean Bryan last week.

Taking to Twitter on Sunday, Brooke told her fans that she didn’t realise how “rubbish” maternity clothes are until she fell pregnant.

Things you don’t realise before you’re pregnant. 1. How rubbish maternity clothing is. 🙃

She wrote: “Things you don’t realise before you’re pregnant. 1. How rubbish maternity clothing is.”

Fans were quick to offer the actress advice.

One person responded: “I just sized up in normal clothes! Just get a decent pair of maternity jeans! But the rest just size up until you’re in third trimester & live in dresses hun!”

It comes after Brooke revealed she was pregnant.

The star said she was “beside” herself with “happiness” about becoming a mum for the first time.

The 26-year-old, who plays Sophie Webster in the soap, also revealed she thought she may never fall pregnant.

Brooke, who is in her second trimester, told OK! magazine: “I always worried it wouldn’t happen for me – I’m beside myself with happiness.

The actress, who has been dating 22-year-old Kean for three years, added that she believes their baby will create an “extra bond” between them.

Brooke admitted that they got a surprise when she took a pregnancy test and discovered she was five weeks pregnant.

She added: “We’re both each other’s biggest fans and having a baby together will add an extra bond. Kean brings out the best in me and it makes me so excited that we’re on this journey together.”

Brooke also said they are not planning on finding out their baby’s gender.