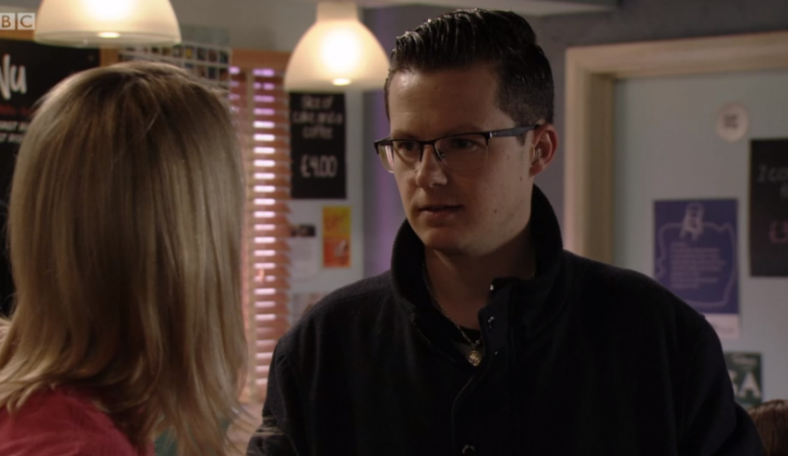 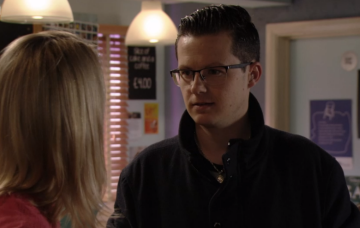 How could he be so stupid?

On Monday night, EastEnders viewers were stunned when Ben Mitchell was revealed to be the mastermind behind the heist theft.

The mechanic had managed to dupe robbery ringleader Aidan Maguire out of his money and double-cross Vincent Hubbard, Mick Carter, Keanu Taylor and his own dad Phil in the process.

But despite managing to pull the wool over all their eyes, last night he showed he’s not so clever afterall as he made his next move.

Planning to run away with his loot, Ben first went to get some of the jewellery he’d stolen valued and sold it for £10k.

He decided to keep one of the stolen necklaces though and gave it to his mum Kathy as a parting gift.

Wrapping the diamonds around her neck in the cafe, he told her they weren’t real as he’d picked them up on the market to treat her.

Viewers couldn’t believe he could be so stupid, as Kathy walking around wearing the gems will no doubt lead to his downfall.

One wrote: “Why Ben! Someone is obviously going to recognise the necklace on your mum’s neck and land the whole family in trouble. Why!?”

Another said: “Ben ain’t that smart after all” while another called him an “idiot”.

Perhaps Ben, played by Harry Reid, thinks it doesn’t matter as he’ll be long gone before the diamonds are discovered.

Last night he was seen plotting to leave the country – however his plans could be dashed after an old face interrupted him at The Archers.

It was the returning Mel Owen, who it seems is working for Ciara Maguire and has been tasked with getting to the bottom of the robbery.

Ben is set to leave the soap soon so will the necklace be a part of his dramatic exit?

The stolen gems weren’t the only item of jewellery catching the attention of viewers in last night’s episode.

Others were also bemused by a necklace worn by Whitney, asking if it was a “robot” and saying it looked “hideous”.

Her accessories are the least of Whitney’s troubles at the moment though as she’s been flummoxed by the return of her sister Tiffany.

Bianca’s daughter is back on The Square all grown up and looks set to cause trouble just when Whitney was planning to leave for a new life up North. 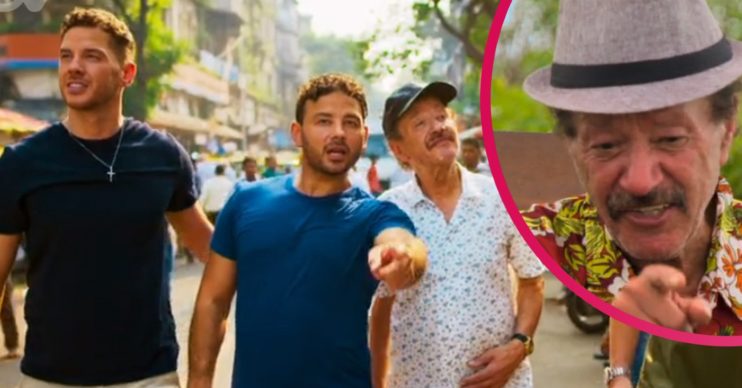