EastEnders is lining up a truly shocking storyline for Ted Murray.

The gentle pensioner - played by actor Christopher Timothy in the BBC One soap - will be accused of abusing teenager Bernadette Taylor in scenes set to shock viewers. 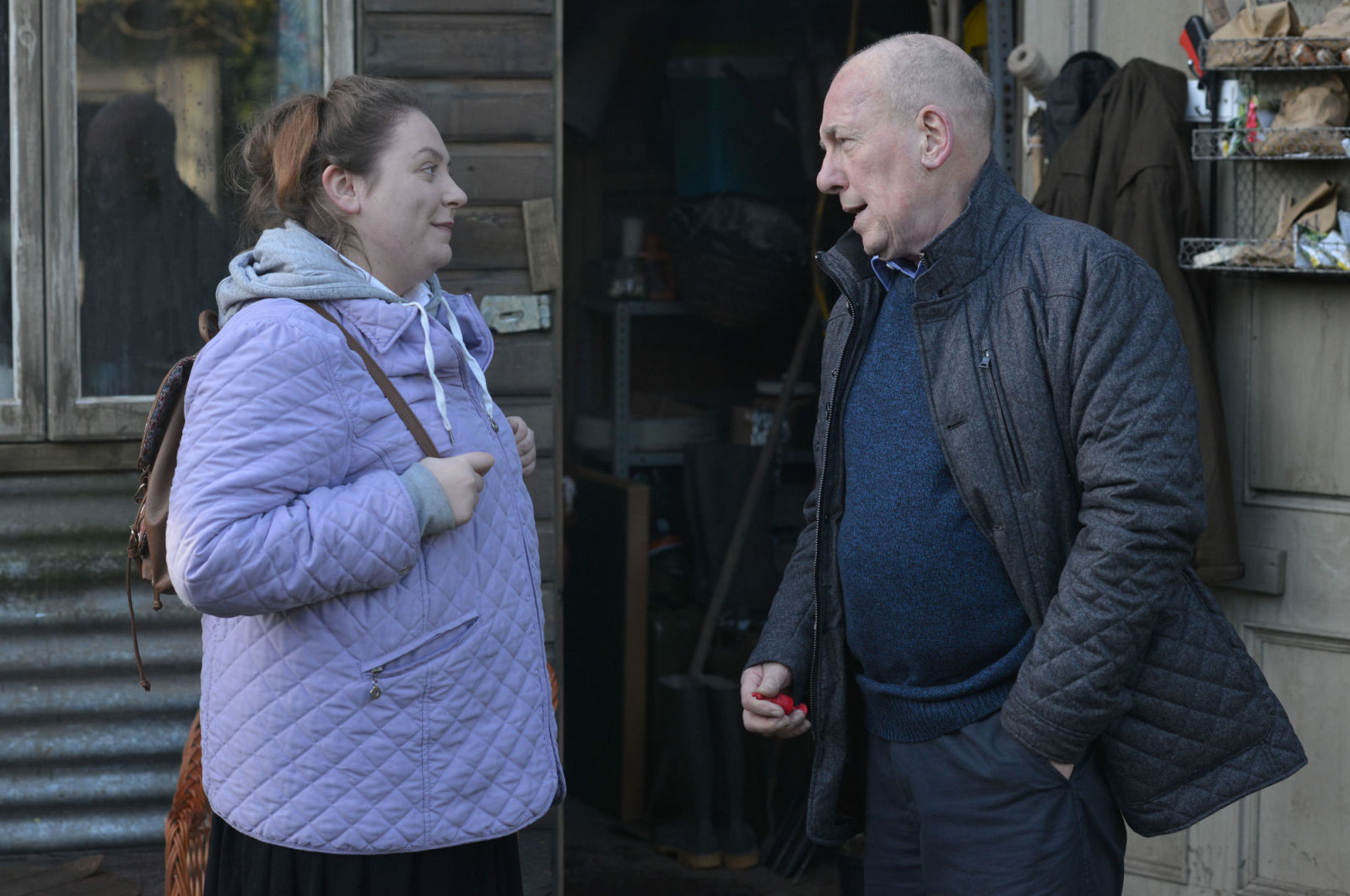 Ted Murray will be accused of abusing Bernadette (Credit: BBC)

Ted has spent weeks teaching Bernadette to play chess but as the pair bond over their enjoyment of psychological board games, others will become suspicious.

The loudmouth and her oldest son Keanu confront Ted with the shocking allegations.

But when Bernadette, 15, is so keen to play chess that she tries to miss school, Ted makes it clear she should focus on her education.

However, being Karen Taylor's daughter, Bernadette ignores this and decides to play anyway - temporarily borrowing Ted's chessboard to take home with her.

The teenager manages to lose one of the pieces and blames the seldom-seen dog Bronson.

More shock will come when Ted realises his chess board has gone. 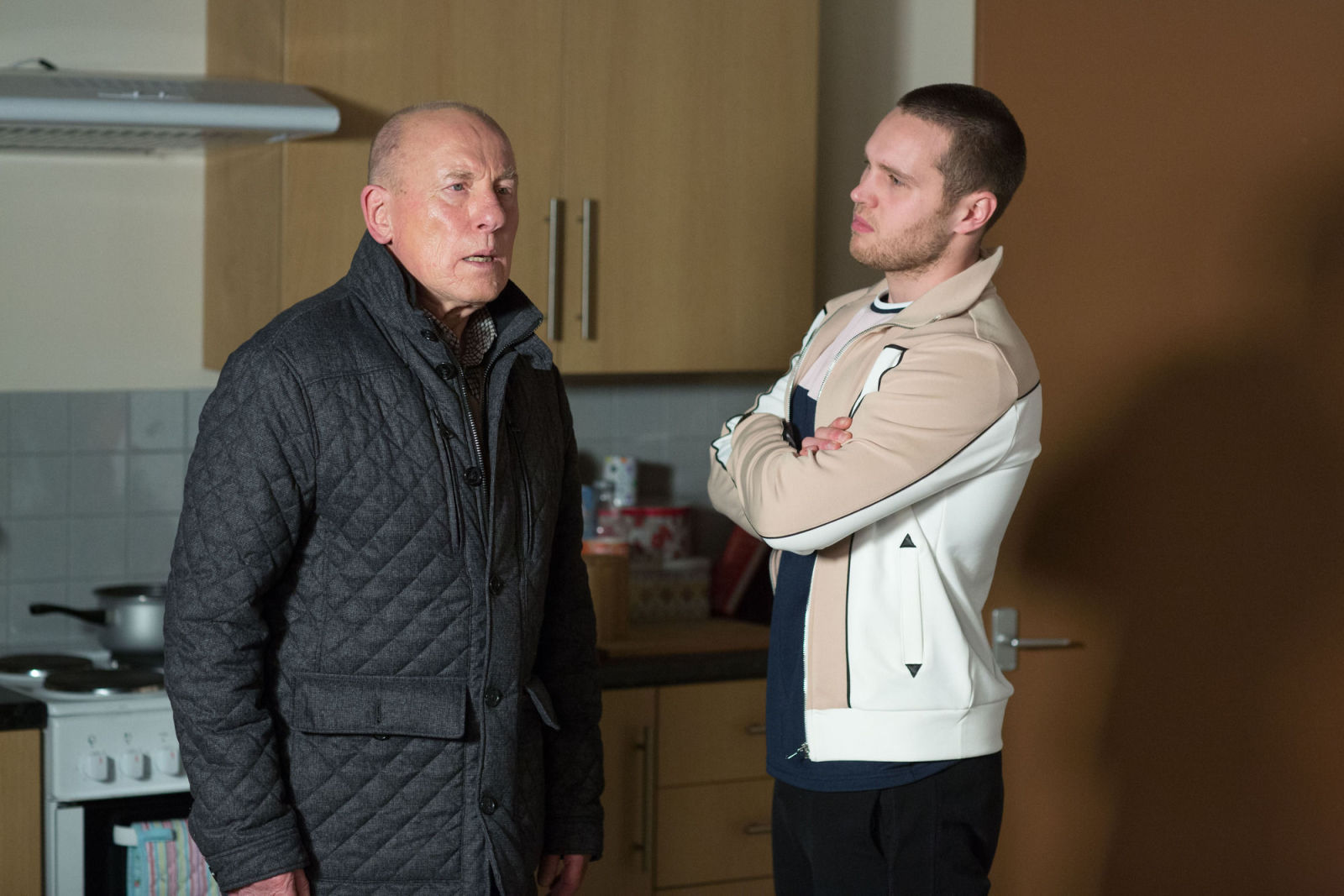 Keanu Taylor and his mum Karen will make the accusations (Credit: BBC)

He will storm to his upstair's neighbours and confront Karen.

Telling her about the chess games, he demands she take action about Bernadette stealing his chess board.

However, Karen puts two and two together to get 47, and becomes suspicious.

Unfortunately her suspicions grow further when she finds the missing chess piece under Bernadette's bed and she jumps to the conclusion that Ted is abusing her daughter.

The loudmouth and her oldest son Keanu confront Ted with the shocking allegations, forcing him and Bernadette to come clean and play a game of chess in front of them.

Are Ted's intentions as innocent as Bernie claims? Leave us a comment on our Facebook page @EntertainmentDailyFix and let us know what you think!