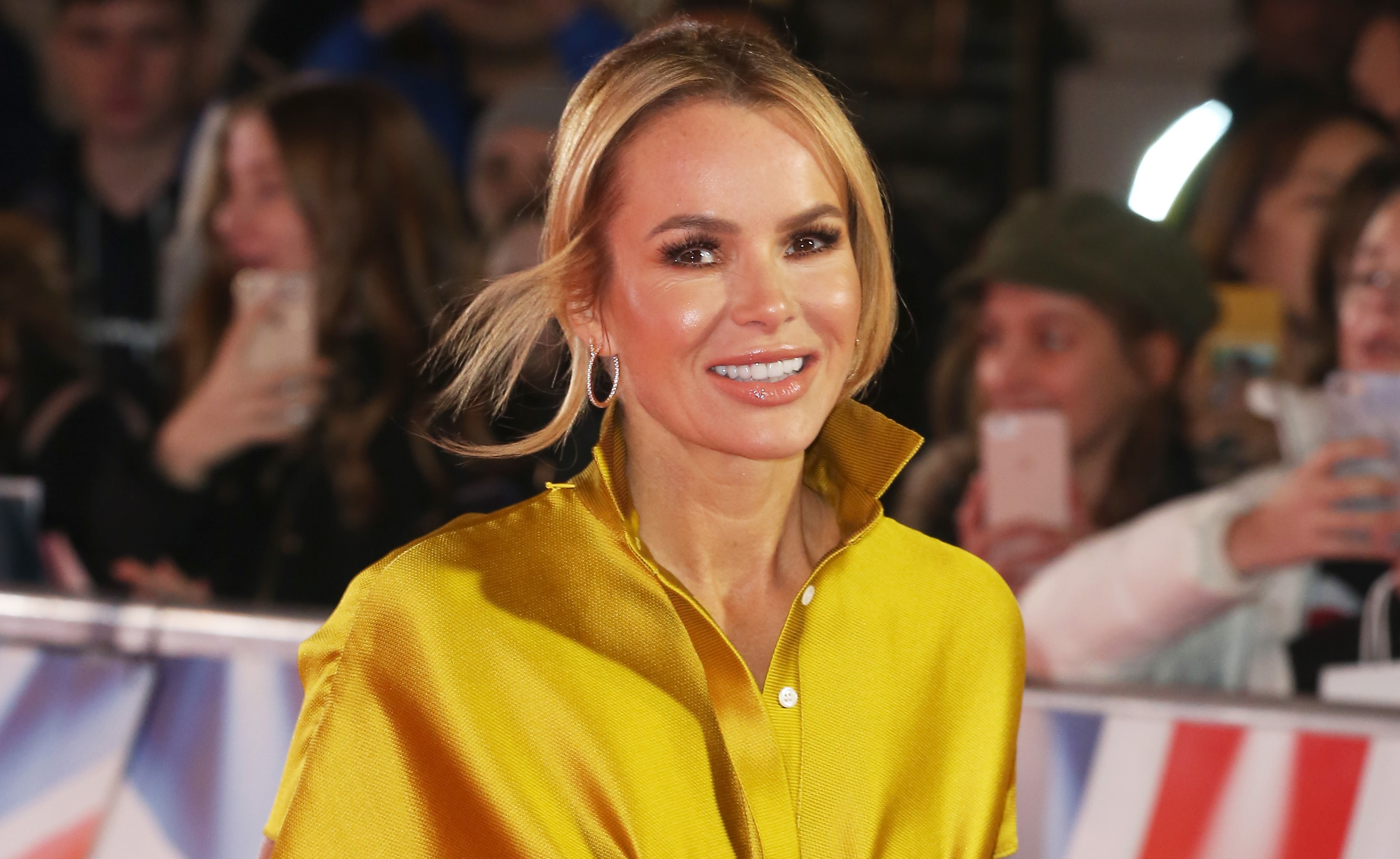 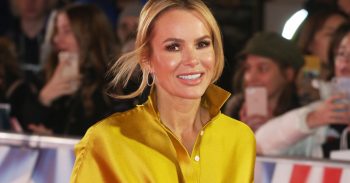 Raunchy pose showed just how limber the BGT judge is!

Britain’s Got Talent judge Amanda Holden has once again wowed fans by striking an unlikely pose in a skintight catsuit.

The 48-year-old looked to getting to grips with her inner superhero by wearing the raunchy costume, similar to that worn by Scarlett Johansson as Black Widow in the Marvel films series.

Earlier this week Amanda showed off her killer figure in an astonishing red leather dress she wore for a recent appearance on Celebrity Juice.

An impressed GMB host Susanna Reid were among dozens to remark on that pic, commenting: “Oh my days ♥️.”

But it was her catsuit costume from the same taping of ITV2 panel show that really stunned followers – with plenty of comments aimed at Amanda’s eye-opening flexibility.

Lifting her left leg so it was as high as her shoulder, Amanda challenged host Keith Lemon to achieve the same pose as she punned: “#Holdenmylegup.”

Fans were blown away by how limber the TV personality could be in her staggering outfit.

“You are on fire at the moment Mandy 👌🔥,” added another.

Numerous cheeky commenters also joked Amanda may have struck the perfect pose for passing wind – but she seemed to take the jokey remarks in her stride.