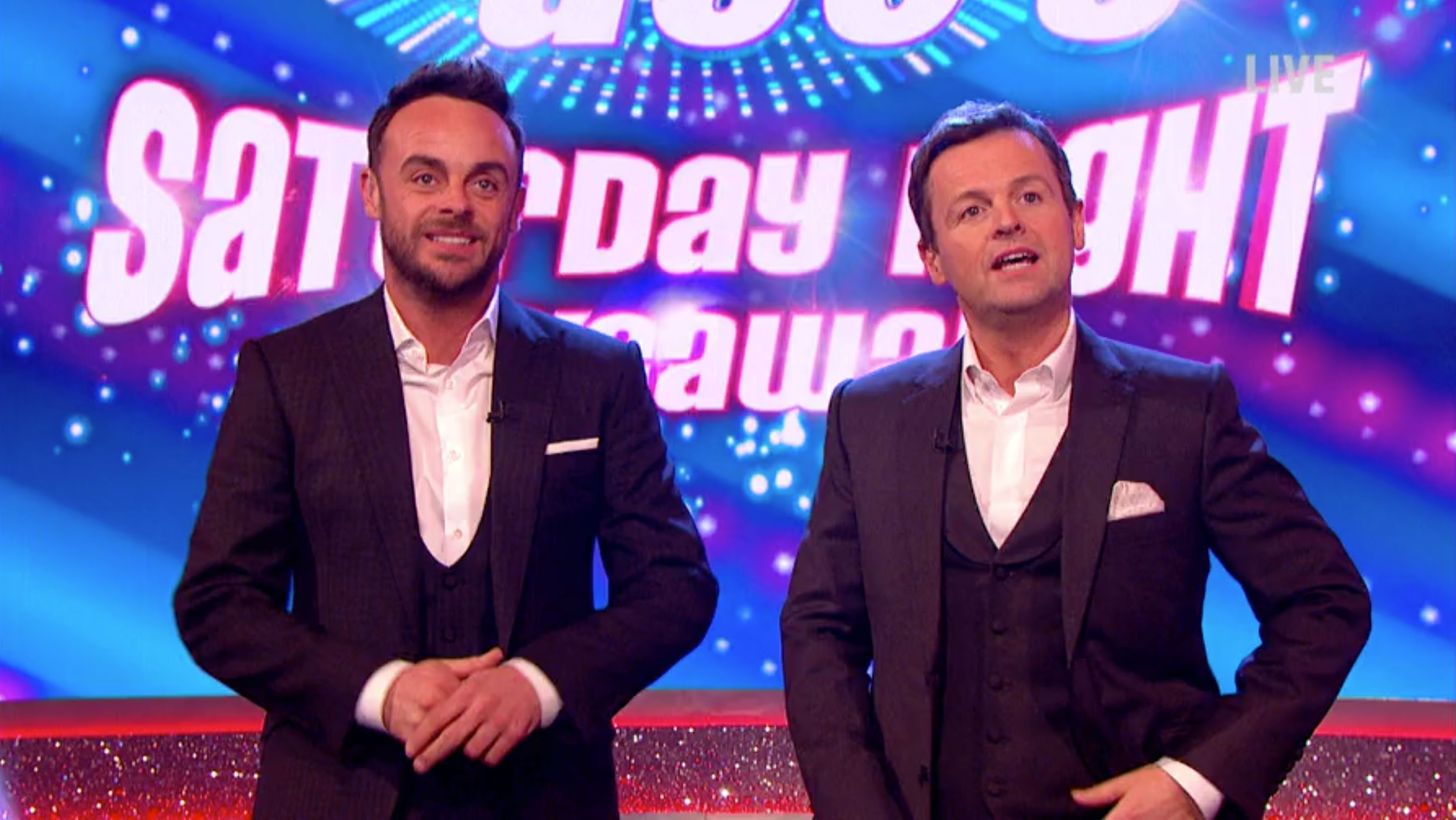 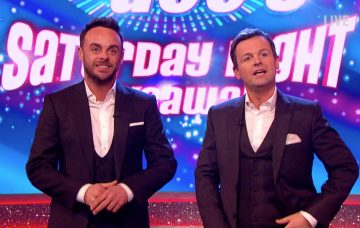 Ant McPartlin was on screens across the country last night with the return of Ant and Dec’s Saturday Night Takeaway, but his appearance left fans concerned for his well-being.

The presenter appeared flushed and seemed to stumble over some of his words, some fans on Twitter claimed.

“Poor Ant really doesn’t look well on #SaturdayNightTakeaway It’s a shame he can’t have a year away from the cameras to deal with things privately,” another fan said.

Fans put the blame for Ant’s appearance on the difficulties of the past year. The presenter spent time in rehab, struggling with an addiction to prescription pain killers, sustained after knee surgery.

After getting out of rehab he was faced with further trouble at home, as his marriage to make-up artist Lisa Armstrong fell apart.

Not too surprisingly for a national treasure, plenty of fans rushed in to defend him against the unnecessary comments.

“Why is everyone saying Ant looked bad last night?” one fan tweeted. “I thought he looked perfectly fine considering the year he’s had! #SaturdayNightTakeaway” 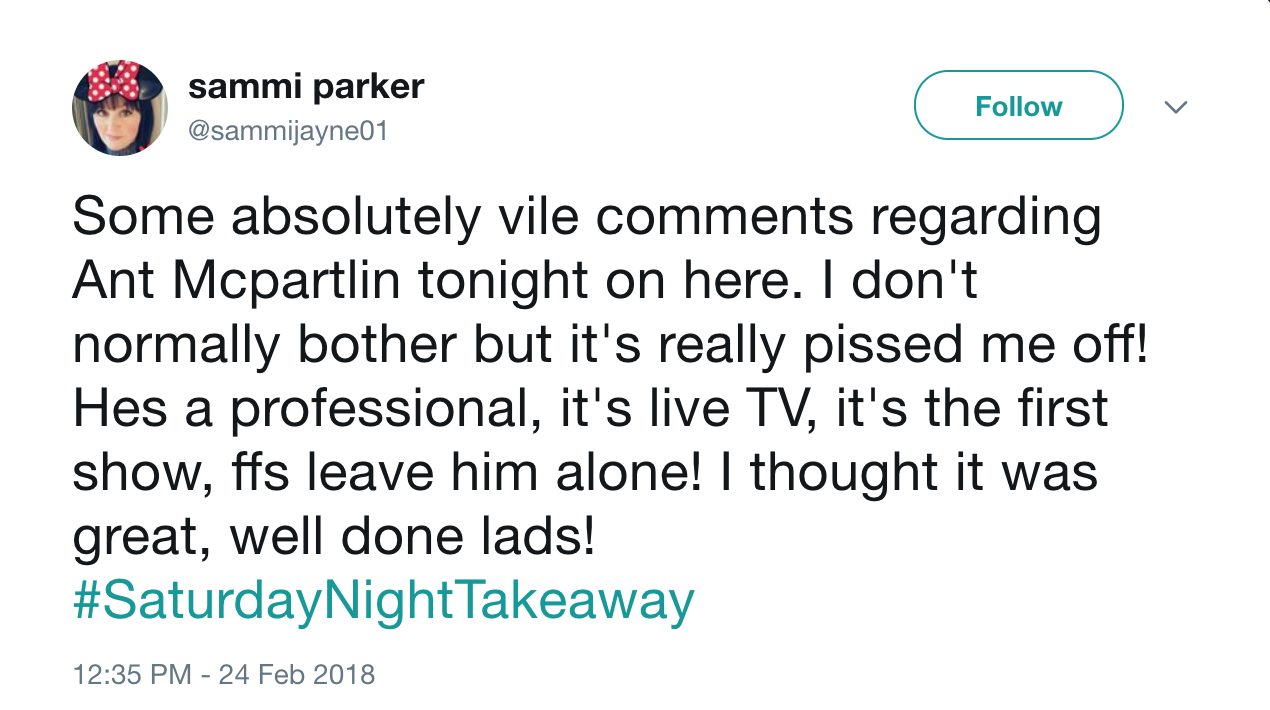 “Some absolutely vile comments regarding Ant Mcpartlin tonight on here,” said another. “I don’t normally bother but it’s really pissed me off! Hes a professional, it’s live TV, it’s the first show, ffs leave him alone! I thought it was great, well done lads! #SaturdayNightTakeaway”

Others thought he looked a bit better than fine…

“Is it me or is Ant looking pretty hot tonight!! @antanddec #SaturdayNightTakeaway #sexonlegs 😂😍” said one fan.

“I’m crushing on Ant I think he looks amazing 😍 #SaturdayNightTakeaway,” said another.