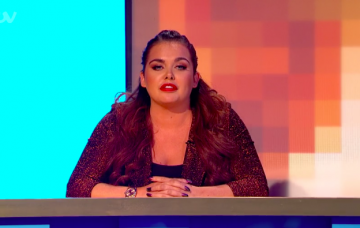 She appeared alongside Richard Osman on Re-Play 2018

We’ve had some epic telly this festive season, and on Friday night, it was capped off with a fun quiz, hosted by Richard Osman and Scarlett Moffatt.

But not everyone was impressed with the Saturday Night Takeaway star’s appearance on the show, with viewers attacking her for everything from not being funny to wearing too much makeup. Some even accused her of blackmailing producers to get on TV!

Many trolls slammed ITV for hiring the 28-year-old, with one tweeting: “If you want people to watch your TV show, don’t put Scarlett Moffatt on it…” Another wrote: “Scarlett Moffatt? 🙄 erm no thanks, I’ll watch something else! #NoThanks #Pass.”

A third blasted: “Was well excited for this rewind 2018 thing until I saw [bleeping] Scarlett Moffatt [BLEEP] SAKE MAN GET OFF MY SCREEN.”

A fourth added: “Why is Scarlett Moffatt everywhere, like I’m trying to watch my gameshows and she appears for no reason out of nowhere, not even to play the game, but to talk.”

Others got more personal, with one complaining: “Scarlett Moffatt is about as funny as a Christmas flu. #Replay2018.”

Others suggested the only way she got jobs was by devious methods, tweeting: “#scarlettmoffatt clearly has photos of a top #itv executive in a compromising position #replay2018.”

Another even accused: “Are we still not gonna acknowledge the fact that @ScarlettMoffatt summoned a crossroads demon and sold her soul so she could be famous. I refuse to believe this woman lucked out.”

But many others rushed to defend the former Gogglebox star, with one questioning: “What is everyone’s problem with the lovely Scarlett Moffatt????”

Another added: “How beautiful does @ScarlettMoffatt look on #Replay2018 – she’s such a natural, hilarious, gorgeous lassie!! ❤️.”

A third raved: “Loving Re-Play on @itv with @ScarlettMoffatt and @richardosman Brilliant stuff.”

“#Replay2018 Love Scarlett Moffatt. TV needs a lot more working class people, especially on-screen. All genres have become much too ‘middle class’ in the last 25 years,” said someone else.

Listen up ladies we all do this… pull ourselves to bits. Focus on our flaws, on how we aren’t “perfect” I’m guilty to, I stare at these amazingly stunning woman on Instagram and think oh no I have wobbly bits here there and everywhere compared to them. So I’ve uploaded this photo as when I first looked at it I instantly said oh Scarlett delete this photo your arm looks weird it’s not toned at all & it’s hanging over your swimsuit, my boobs have been defeated by gravity and aren’t where society or the trolls persistently say they should be and my skin is far from perfect but my fellow ladies what I am on this photo is happy and smiling and living my best life, flaws and all. Ladies please look at yourselves and love yourself, realise that no one is truly perfect and you don’t need to look perfect in order to live your best life. As Dr Seuss said “Today you are You, that is truer than true. There is no one alive who is Youer than You!” ❤️ #bodyconfidence #love #selflove #nofilter #nomakeup #bestlife

A couple more spoke directly to Scarlett, saying: “I bet you were in your element recording this Scarlett!! I know how much you like trivia! Loving this show!👍💖😘 Looking lush btw.xx😘.”

While one more added: “Ur a gorgeous lovely woman Scarlett xxxx.”

The I’m A Celebrity… Get Me Out of Here! winner has spoken out about her body insecurities and encouraged body positivity in the past. So we’re hoping she can ignore these comments.

We can’t believe how mean people can be. It’s still Christmas, guys, let’s all be a bit kinder to each other, eh?

Are you shocked by these attacks on Scarlett? Leave us a comment on our Facebook page @EntertainmentDailyFix and let us know what you think. 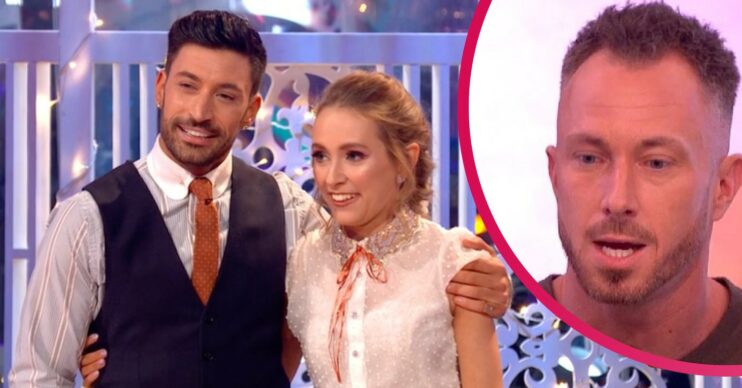 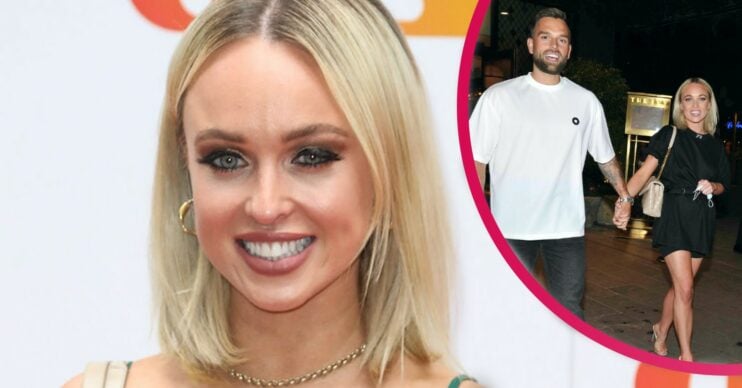 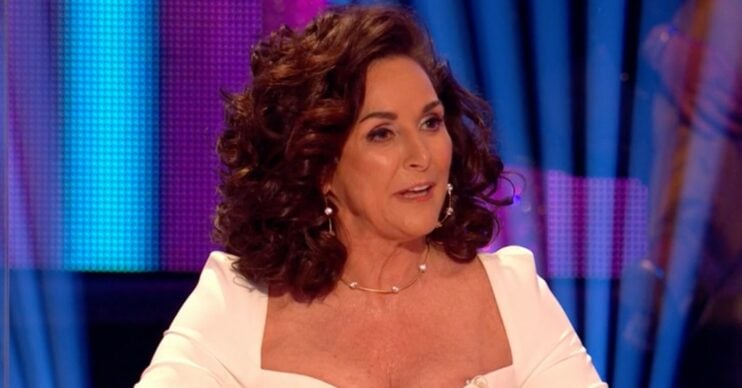