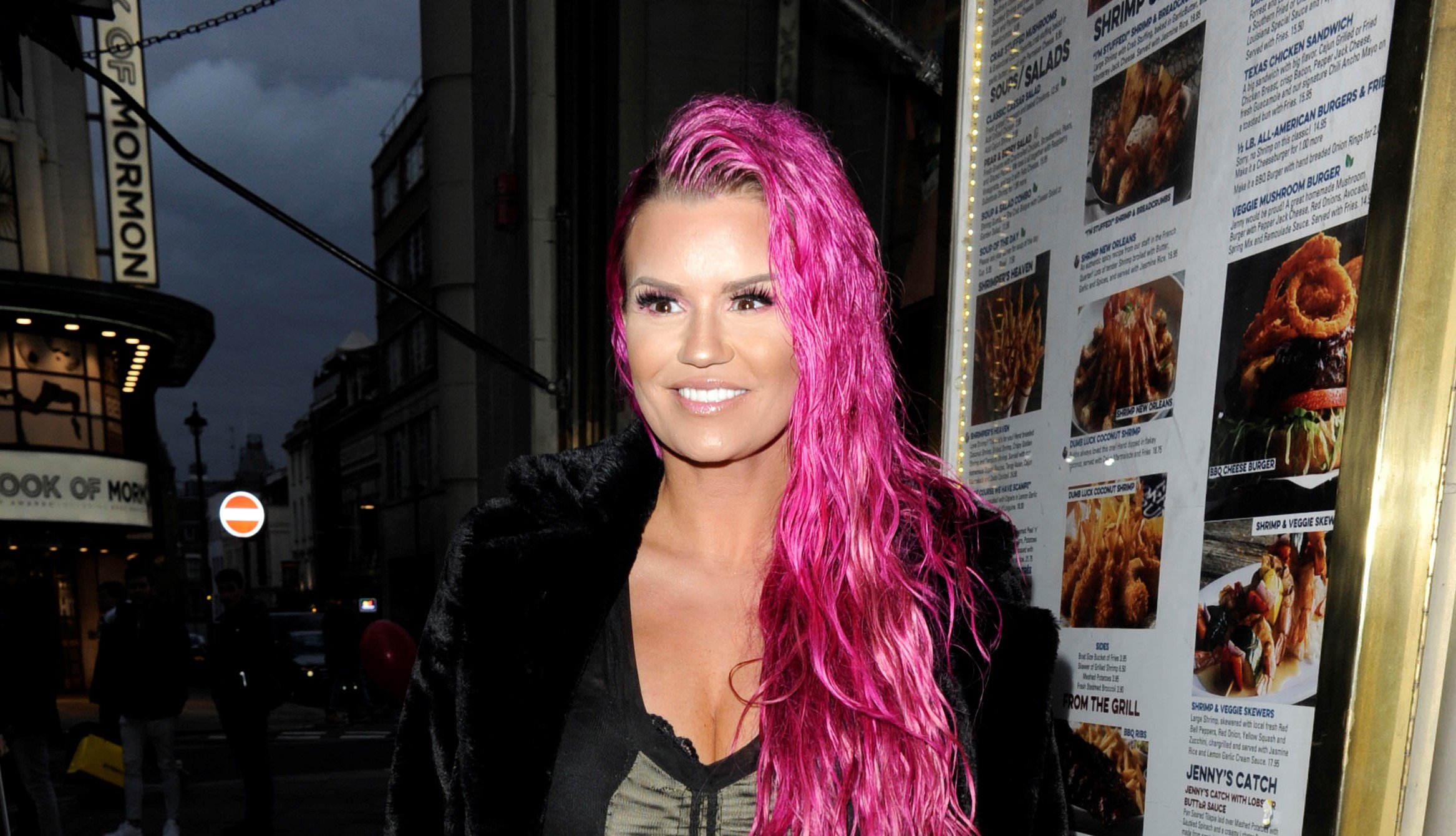 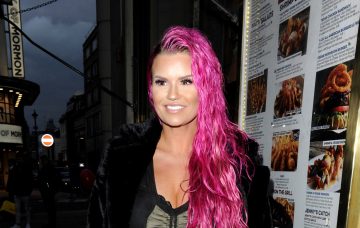 Kerry Katona has wowed with a make-up free selfie, with many telling her how youthful she looks without the war paint!

The Atomic Kitten singer decided to go bare-faced with her latest pic on Instagram.

The 38-year-old certainly looked fresh and glowing after a facial, as she told followers: “@eternalbeautybygemma wow just had the most amazing facial and massage ever! Been wearing soooo much make up lately! Right gonna have 40 winks!!! Wow I’m wiped ❤️.”

The star has been in the make-up chair a lot lately as she has been filming for the new E4 series of Celebs Go Dating.

The mum-of-five has often been sharing snaps of her made up by her glam squad.

Fans rushed to tell Kerry how good she looked without all the slap.

Some even thought Kezza looked years younger and appeared to be the spitting image of her four-year-old daughter, Dylan-Jorge!

Kerry, who was once married to Brian McFadden, is hoping to find love on Celebs Go Dating after so much heartache in her past.

She most recently split with her boyfriend Ryan Mahoney last year and she separated from husband George Kay in 2017.

Should she ditch the slap more often? Leave us a comment on our Facebook page @EntertainmentDailyFix and let us know what you think.