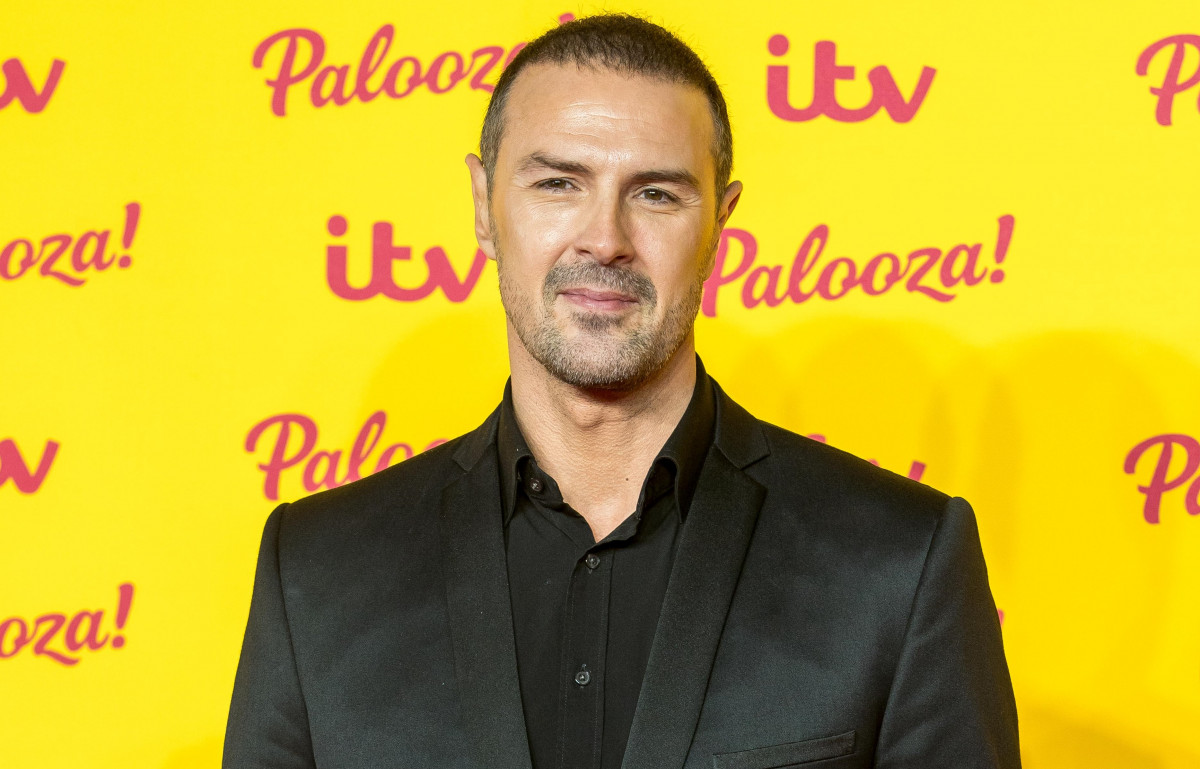 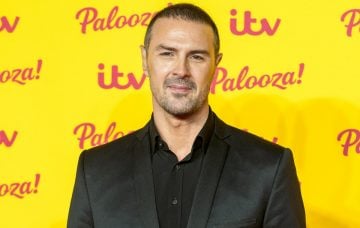 The presenter caused a riot with his revealing shot

Take Me Out host Paddy McGuinness has shared rather a lot with his fans in a new selfie.

The 45-year-old star delighted his followers with a photo in his pants and some were pretty impressed by what they saw!

Paddy was filming a foodie project with Marks & Spencer when he unveiled his tighty whites and joked that he could be the new David Gandy, who models for the company.

“Hubba hubba looking good,” commented one of his admirers.

Another added: “You know all our eyes are not ever going to be looking at your face again, don’t you? 👀😛.”

A third cheekily admitted: “I zoomed 😂.”

Meanwhile, others seemed impressed by Paddy’s ability to iron and take a selfie at the same time…

However, some of his followers joked that he might have a pair of rolled up socks in his underwear!

A second added: “And here he is modelling a very discreet pair of socks 🍆.”

But Paddy’s wife Christine McGuinness, 31, seemed pretty impressed by what she saw.

The Real Housewives of Cheshire star, who has three children with Paddy, saucily commented: “👏😍❤️ DILF.”

Read more: Christine McGuinness overjoyed to be reunited with Paddy

Paddy’s underwear offering comes after some recent hard work in the gym.

The TV star revealed he was on a mission to get fitter late last year and has been sharing his progress with fans.

Last October, the dad-of-three revealed he had managed to lose over a stone after a strict exercise and healthy eating plan.

Head over to our Facebook page @EntertainmentDailyFix and leave us a comment to let us know what you think of Paddy’s picture!