Fans were thrilled to have Britain's Got Talent back on their screens last night - but they've got a complaint.

Despite the excitement surrounding launch night, fans spotted something upsetting about the new series when it appeared there was less Ant and Dec than usual. 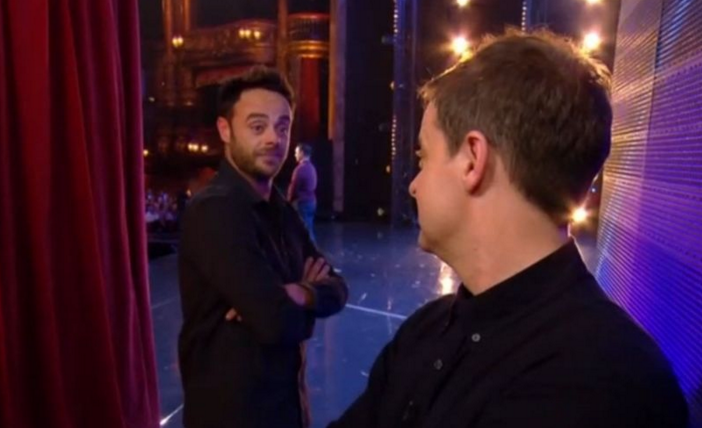 Ant and Dec appeared on the new series of Britain's Got Talent last night (Credit: ITV)

After Ant McPartlin's recent drink-driving charge and subsequent return to rehab, fans of the Geordie duo were hugely supportive when Declan Donnelly presented the last few episodes of the latest series of Saturday Night Takeaway alone. 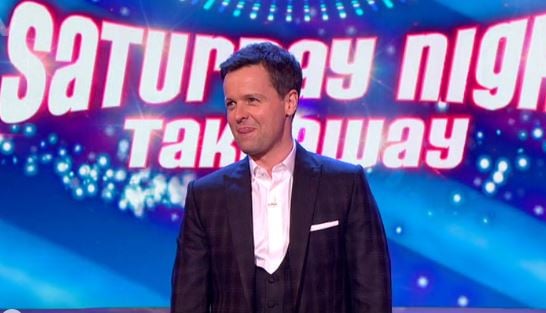 But fans were excited to see Ant back on TV last night in the pre-recorded scenes filmed at the audition stages of the popular ITV show.

Read more: Fans concerned as Ant McPartlin breaks down on Britain's Got Talent

ITV recently announced that Dec will be presenting the Britain's Got Talent live shows without his on-screen sidekick later this year.

Ant and Dec have always been by each other's side (Credit: PA)

But despite being pleased to have Ant back on their screens, fans took to Twitter to share their concerns there wasn't as much Ant and Dec action as they'd like.

While fans are calling out to see more of their favourite presenting double act, could it be that the screen time was exactly the same for the pair and we're just on high alert of any changes?

Britain's Got Talent will continue next Saturday on ITV.