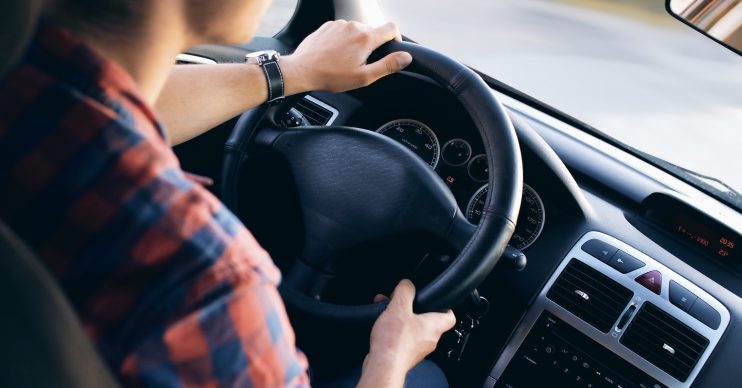 Experts warn you could get fined £5,000 for singing too loudly in your car

Having a sing-song could put you in trouble

Drivers who sing loudly in their car have been warned that they can receive a fine for doing so.

Experts have warned that you may want to think twice before blasting tunes and having a sing-song in your car on your next journey.

Drivers could be given a £5,000 fine and even points on their license if they end up in an accident as loud singing can be classed as “careless driving”.

Drivers who sing too loudly in their cars are at risk of being charged with “driving without due care and attention” or “dangerous driving”.

Director of hire firm Select Car Leasing Mark Tongue told the Mirror: “If you’re singing loudly, dancing in your seat and generally getting into the groove, then you’re at risk of being distracted from the job at hand – which is keeping your eyes on the road.

“If there’s evidence – either dashcam footage or testimony from a police officer – that you were dancing and singing prior to an accident, you could ultimately be prosecuted for dangerous driving or driving without due care and attention.”

According to the Road Traffic Act 1988, ‘careless’ driving is defined as when a “person drives a mechanically propelled vehicle on a road or other public place without due care and attention, or without reasonable consideration for other persons using the road”.

Specialist criminal and motoring solicitor at David Gray Solicitors LLP Sophie Allinson added: “The police could choose to prosecute you if the way you listened to music caused a distraction as you drove.

“If it prevents you from driving with due care and attention, it could end in prosecution, and that includes singing or dancing at the wheel.”

Sophie said that “as a motorist, you have to know what’s going on around you at all times”.

Earlier this year, it was revealed that playing music too loudly in your car could get your vehicle seized by police.

IAM RoadSmart head of driver behaviour Rebecca Ashton told The Sun: “Listening to loud music in your car can be incredibly distracting and some need to turn it off when concentrating on a manoeuvre such as parking.

“The main thing to remember is a human brain can only truly concentrate on one thing at a time, and listening to very loud music can be distracting.

“If the music is too loud, it may stop you hearing other things.”

Do you sing loudly in your car? Leave us a comment on our Facebook page @EntertainmentDailyFix and let us know.