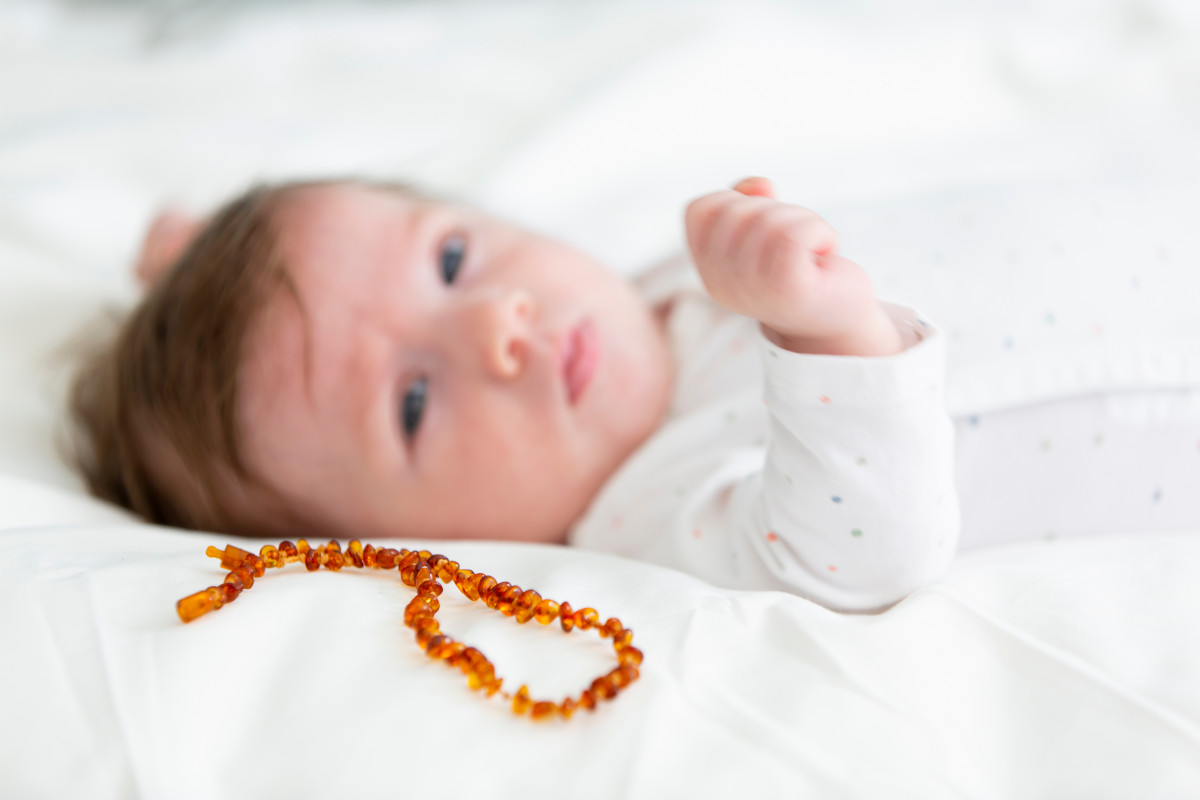 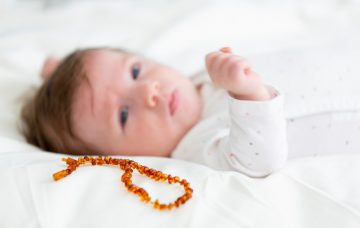 Experts are warning parents to avoid giving babies teething jewellery after one toddler was reportedly strangled by the jewerelly.

The special necklaces and bracelets are commonly used to help tots deal with teething pain, or as sensory trinkets for youngsters with conditions like autism or ADHD.

But new reports suggest they could be potentially lethal.

According to America’s Food and Drug Administration (FDA), one 18-month-old boy was strangled to death in his sleep by a teething necklace and another seven-month-old ended up in hospital after choking on the wooden beads of a teething bracelet.

In a statement on its website aimed at parents, caregivers and healthcare professionals, the FDA said: “We’re concerned about the risks we’ve observed with these products and want parents to be aware that teething jewellery puts children, including those with special needs, at risk of serious injury and death.

“Consumers should consider following the American Academy of Pediatrics’ recommendations of alternative ways for treating teething pain, such as rubbing inflamed gums with a clean finger or using a teething ring made of firm rubber.”

Teething is a painful process for tots, starting from when they are between four and six-months-old. Youngsters can become irritable and try chewing on objects.

Some see teething jewellery, which can be made with materials such as amber, wood, silicone or marble, as the ideal solution. They can be worn all the time, which means they are on hand when baby needs something to chew on.

The manufacturers behind the trinkets insist they help by soothing inflammation and easing pain.

The FDA didn’t stop at teething jewellery in its statement. The agency went on to warn against the use of teething creams, benzocaine gels, sprays, ointments and a number of other popular remedies.

Local aesthetics like benzocaine, it said, can cause a life-threatening condition in which the oxygen in the blood is reduced to dangerous levels.

According to HuffPost, a paediatrician based in San Diego welcomed the FDA warning.

Dr. Jaime Friedman, spokeswoman for the American Academy of Pediatrics, said parents rarely ask her advice on teething necklaces before buying one for their baby.

She advised that if parents insist on using the necklaces, they should not let tots wear them unsupervised, including while sleeping or sitting in a car seat.

Would you give your child teething jewellery after hearing the FDA’s warning? Leave us a comment on our Facebook page @EntertainmentDailyFix and let us know what you think!