Britain could be out of lockdown and "back to normal" by August, a former World Health Organisation expert has claimed.

The nation should apparently start to hope "for the best" and move towards a return to a more normal life, according to Professor Karol Sikora, former director of the WHO Cancer Programme.

He previously rightly claimed that Britain would be "edging back to normality" in the second week of May. 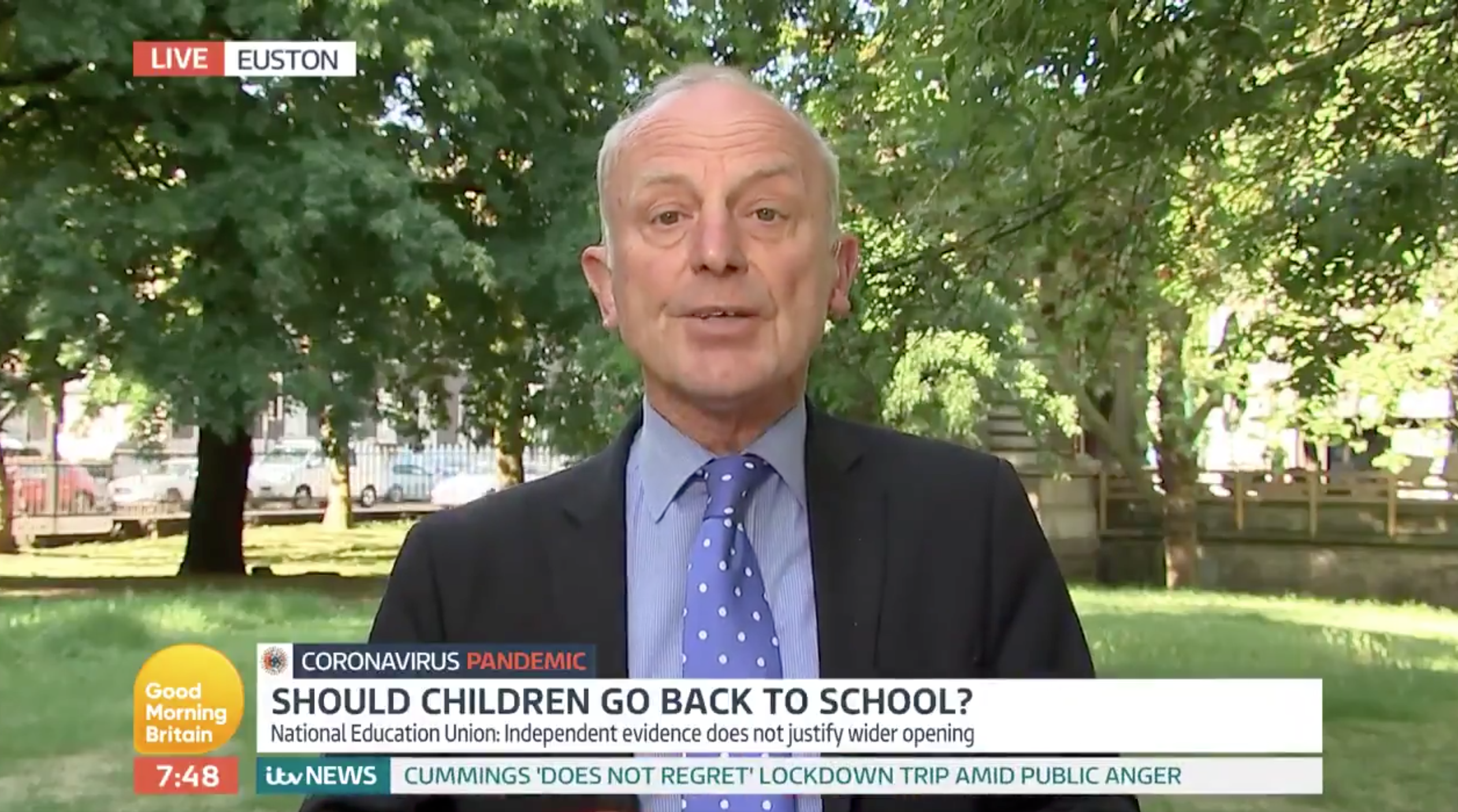 Professor Karol Sikora has claimed that Britain will be back to normal by August (Credit: ITV)

He said: "Some laughed at my prediction at the end of March that we would start edging back to normality around the second week in May – it was right!"

Professor Sikora added: "I think by August things will be virtually back to normal, perhaps sooner."

He also said: "We should still prepare for the worst but hope for the best!"

The doctor continued: "I've always been hopeful that by the summer our situation would have dramatically improved."

Some laughed at my prediction at the end of March that we would start edging back to normality around the second week in May - it was right!

I think by August things will be virtually back to normal, perhaps sooner.

We should still prepare for the worst, but hope for the best!

He then pointed to "our European friends" who have "shown us the way".

The professor assured: "Easing the lockdown can be done safely. March and April were awful, May is better, I'm hopeful that in June things will improve significantly."

Read more: McDonald's reveals it's reopening all drive-thrus but things will look different

He also called for Boris Johnson to tell Brits when they would be able to properly see their families.

Professor Sikora tweeted: "It's good that shops can reopen in mid-June, but I think millions would love to hear more from the PM on when we can see loved ones."

He added: "We desperately need to get the economy moving, but getting families and friends back together is equally important, even in a garden!" Britain could be out of lockdown soon (Credit: Pixabay)

Earlier today, it was reported that ministers are currently discussing plans to allow two households to mix in a garden.

It's thought this would finally reunite families – including grandparents – who haven't seen each other since lockdown began in March.

However, Professor Sikora did come up against some opposition on Twitter.

Some asked if it's "normal" for "thousands of people to die every week".

Another commented: "I would like to think you are right Professor. But with the number of job losses coming, things won't be normal for millions of people for a long time."