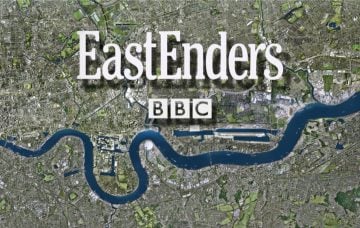 The actress, who played Ronnie Mitchell for a decade, will star in long-running BBC crime drama Silent Witness.

She starred as the feisty Walford businesswoman and mum until being controversially killed off on her wedding day to Jack Branning as he read a bedtime story to her children.

Ronnie and sister Roxy drowned in a hotel swimming pool on New Year’s Day, 2017, a move which Samantha later criticised as a “short-sighted” decision.

Samantha said earlier this year: “There was a period of mourning. Rita Simons was my pretend sister for nine years.

“The Mitchell family are such a huge part of that show’s culture – Peggy (played by Barbara Windsor) had gone and then the two Mitchell sisters.

“It’s a shame to rip out the roots of such a long-serving family. It’s short-sighted.”

Her new role in Silent Witness will see the actress playing Detective Inspector Ashton, a love interest for Jack Hodgson.

A source told the Sunday Mirror: “Sam is set to get Jack’s heart pulsing as new character Detective Inspector Ashton in the new series. She’ll be a great addition to the show.”

The 45-year-old was spotted, with red dyed hair, filming scenes in London this week, alongside star Emilia Fox who plays Dr Nikki Alexander.

Do you miss Ronnie and Roxy in EastEnders? Leave us a comment on our Facebook page @EntertainmentDailyFix and let us know what you think!