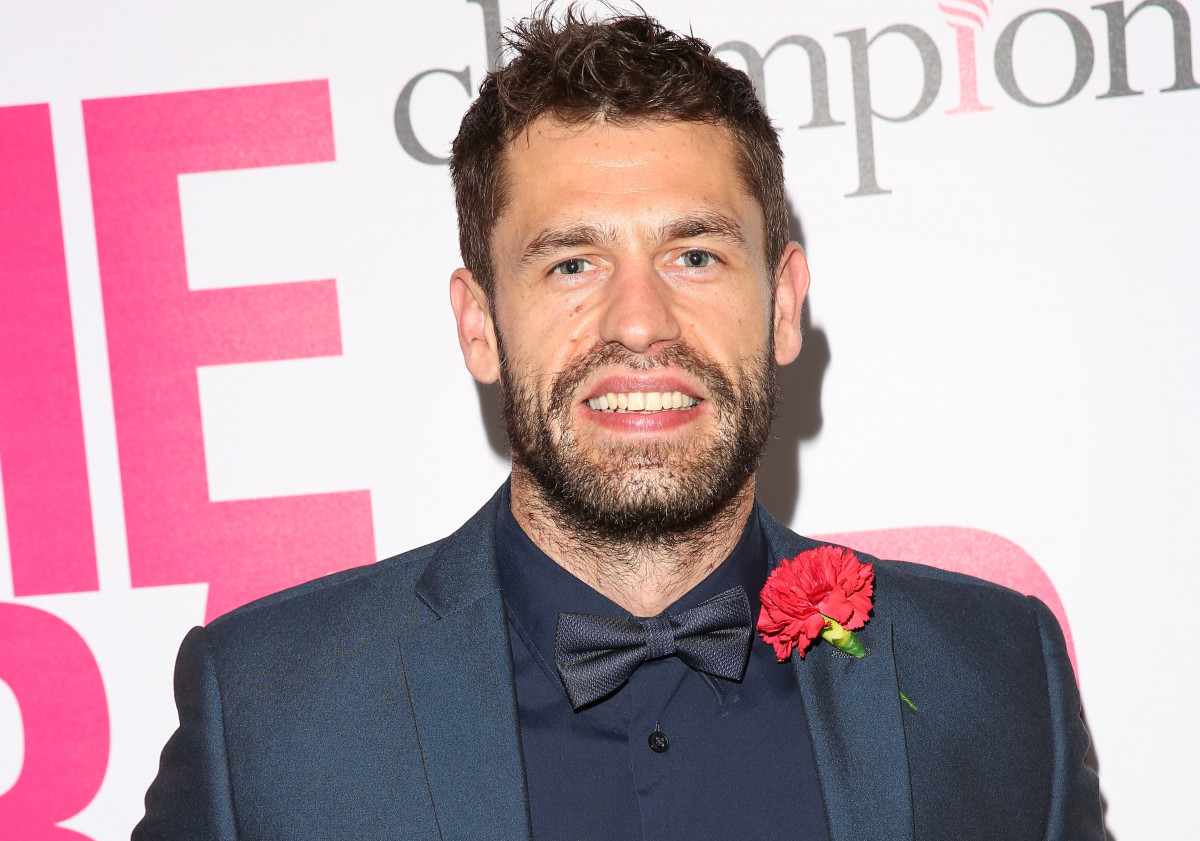 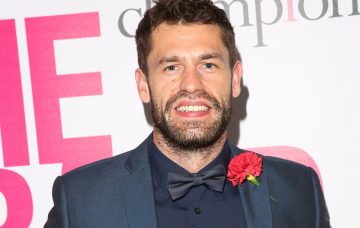 It's a little boy

Former Emmerdale star Kelvin Fletcher has revealed his wife has given birth to their second child – a little boy.

But Eliza wasn’t too impressed with the image he posted, commenting: “Why!!!!!!!”

Kelvin replied to his missus: “I woke up like this.”

Fans have rushed to congratulate him, with one saying: “Aww congratulations, didn’t know you had welcomed your new addition.”

“Many congratulations on your new addition,” added someone else.

In fact, Eliza gave birth earlier in December, announcing the news to her nine thousand followers.

“This little one has finally arrived to join the family and our hearts are filled with so much love 💙 he is everything #thankyoumidwife.”

The couple already have daughter, Marnie Molly, who turned two at the end of August.

Kelvin has previously gushed about how much he loves being a dad, telling OK! Magazine “I never imagined I could be so obsessed with a little person. I knew I’d be hands-on, but fatherhood is incredible.”

He also told how Eliza had had a dramatic labour the first time round, revealing she’d needed a blood transfusion.

Thankfully both Marnie and Eliza were fine.

Eliza announced her pregnancy with a snap on Instagram in August.

She wrote alongside it: “So much to look forward to this year! Feeling so lucky and excited for our family of 3 to become 4.”

So much to look forward this year! Feeling so lucky and excited for our family of 3 to become 4 ❤️❤️❤️

While Kelvin settles into 2019 with his brood, fans of Emmerdale are still calling for his return.

He’s often contacted on Twitter asking when he’s going to make a return to the soap.

But as he’s busy carving a new career as a rally car driver, and juggling that with other TV projects, such as Scottish drama The Shore on Netflix it doesn’t look likely it’ll be any time soon.

Leave us a comment on our Facebook Page @EntertainmentDailyFix and let us know what you think of this story!