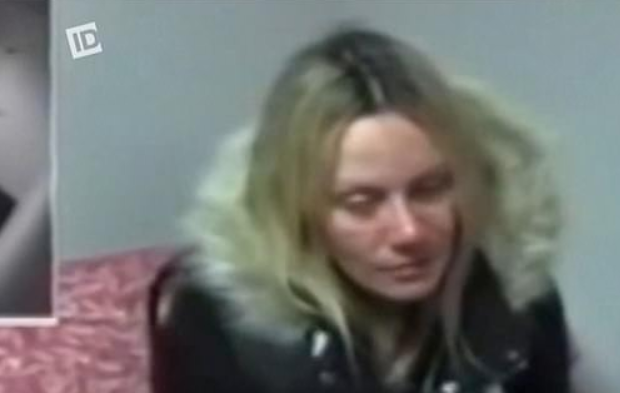 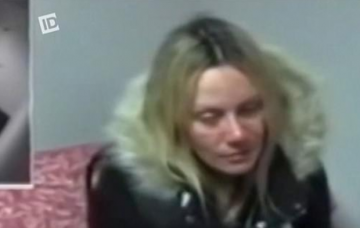 A former soap actress used her acting skills in an attempt to cover up the murder of her own daughter.

Jennie Gray, who once appeared in EastEnders and The Bill, cried crocodile tears as she was interviewed by police after Ellie, six, was killed.

Her daughter was beaten to death by her father Ben Butler at the family home in Suttton, south London, in 2013.

She had been returned to his care by social services 11 months earlier.

Gray, 38, features in new documentary Faking It: Tears Of A Crime, as a body language expert reveals the tell-tale signs that gave away her deception.

She sobbed to police: “If I ever had any reason to believe someone could do that to my child, I’d do everything against them.”

But expert Cliff Lansley notes: “Gray sniffing and sobbing and whining and trying to make a performance believable that she’s feeling sad.

“But she isn’t, she even has a tissue in her hands which she’s never used, so the prop isn’t needed because there are no tears.”

Butler to this day denies killing Ellie, who died from catastrophic  head injuries, in a fit of rage, but Lansley is in no doubt of his guilt.

“I’m pretty convinced the damage was created by contact with a hard surface of the floor [sic].

In June 2016, Butler was convicted of murder and will serve a minimum 23 years in jail. Gray was sentenced to 42 months for child cruelty and perverting the course of justice.

Faking It: Tears Of A Crime airs tonight at 10pm on Investigation Discovery.