With Love Island now in full swing, the stunning contestants are all showcasing their beach-body figures on a daily basis.

But Ex-EastEnders actress Jacqueline Jossa has a message for those who are feeling the pressure to get those perfect holiday bods.

She says is an Instagram post, "every size is beautiful" and that the reality series SHOULD feature more curvy women. 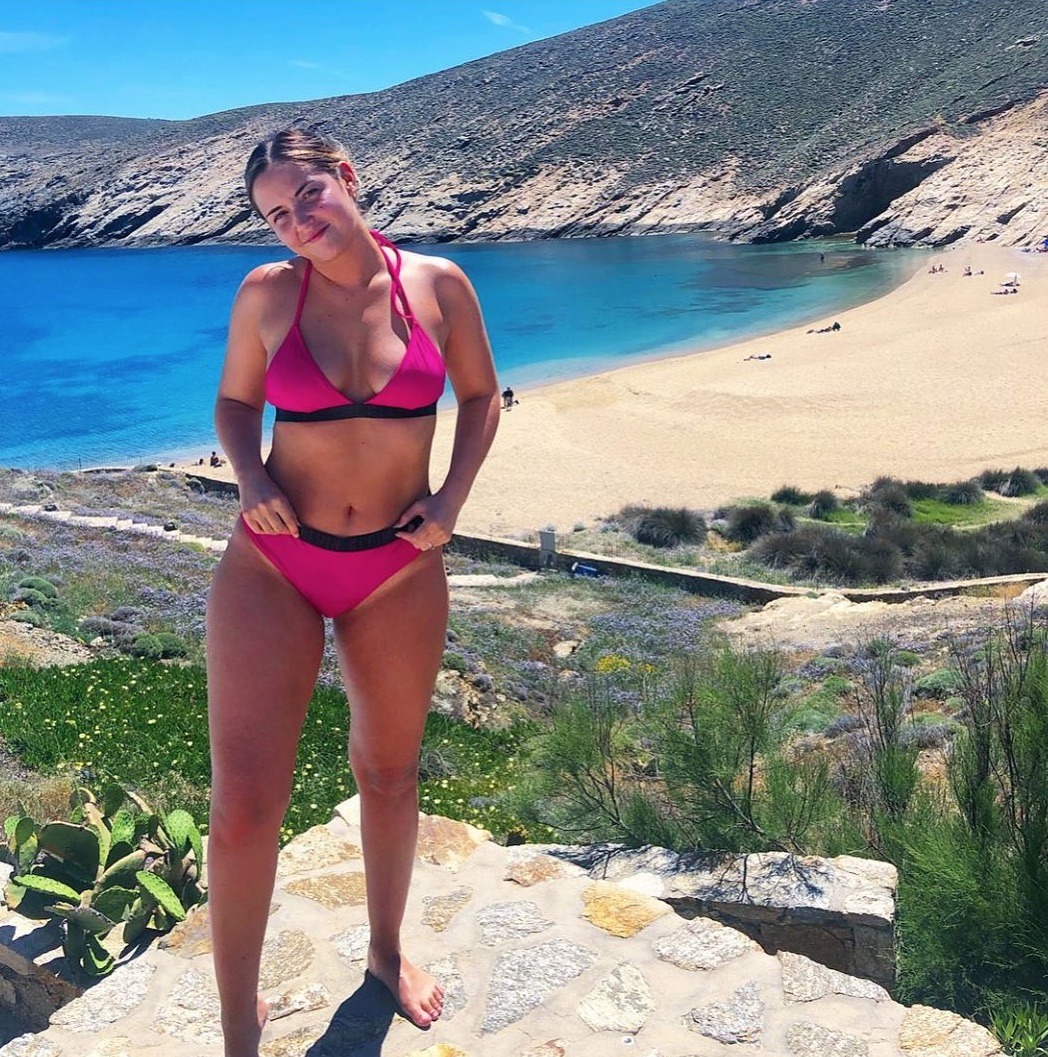 In a lengthy and heartfelt post on the social media site, Jacqueline, 26, described herself as "curvy".

"If anyone is feeling a little gutted that they don’t look exactly like the insta models or love island ladies," she told her 1.5million followers.

"Please know it’s so hard to love yourself for who you are and not find faults in many parts of yourselves. Every single person has something they don’t love about themselves! I don’t look the same as I did before having 2 beautiful kids!" 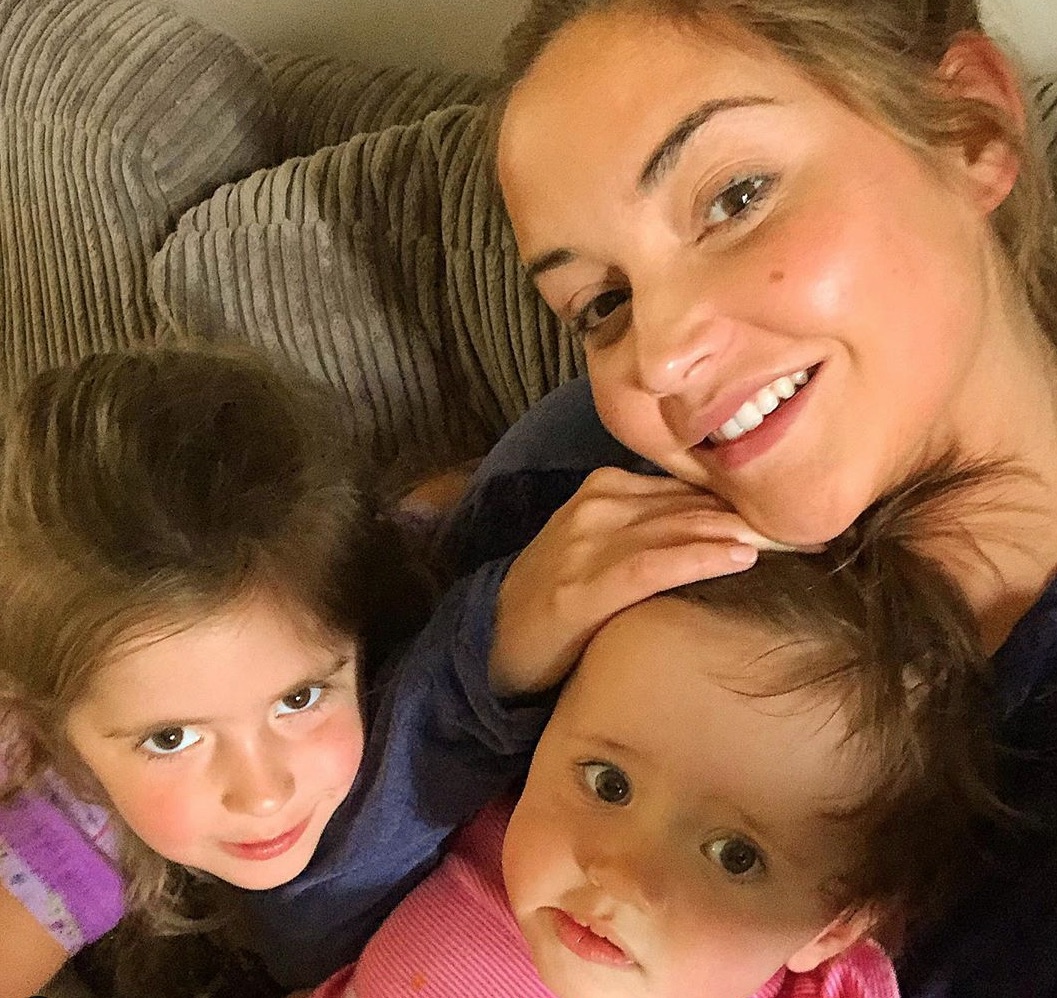 Jacqueline said that her body changed after having two children (Credit: Instagram)

"I now have 2 amazing kids and I’m curvy!" she continued.

"I didn’t used to love it. It was a big change from being 21 and slim, size 8 to all of a sudden a mother and a different body all together. I want to thank my body, my lumps and bumps for everything! I love you!"

"Truthfully I honestly don’t really care what people think of my body because I love it! I’m still working on it but that’s okay!"

Would be nice to see some more curvy ladies on love island this year.

Jacqueline went onto say: "Would be nice to see some more curvy ladies on love island this year ?￰ They are all beaut and every size is beautiful! I just think we should celebrate every size a little more. Some men [like] a curvy gal?" 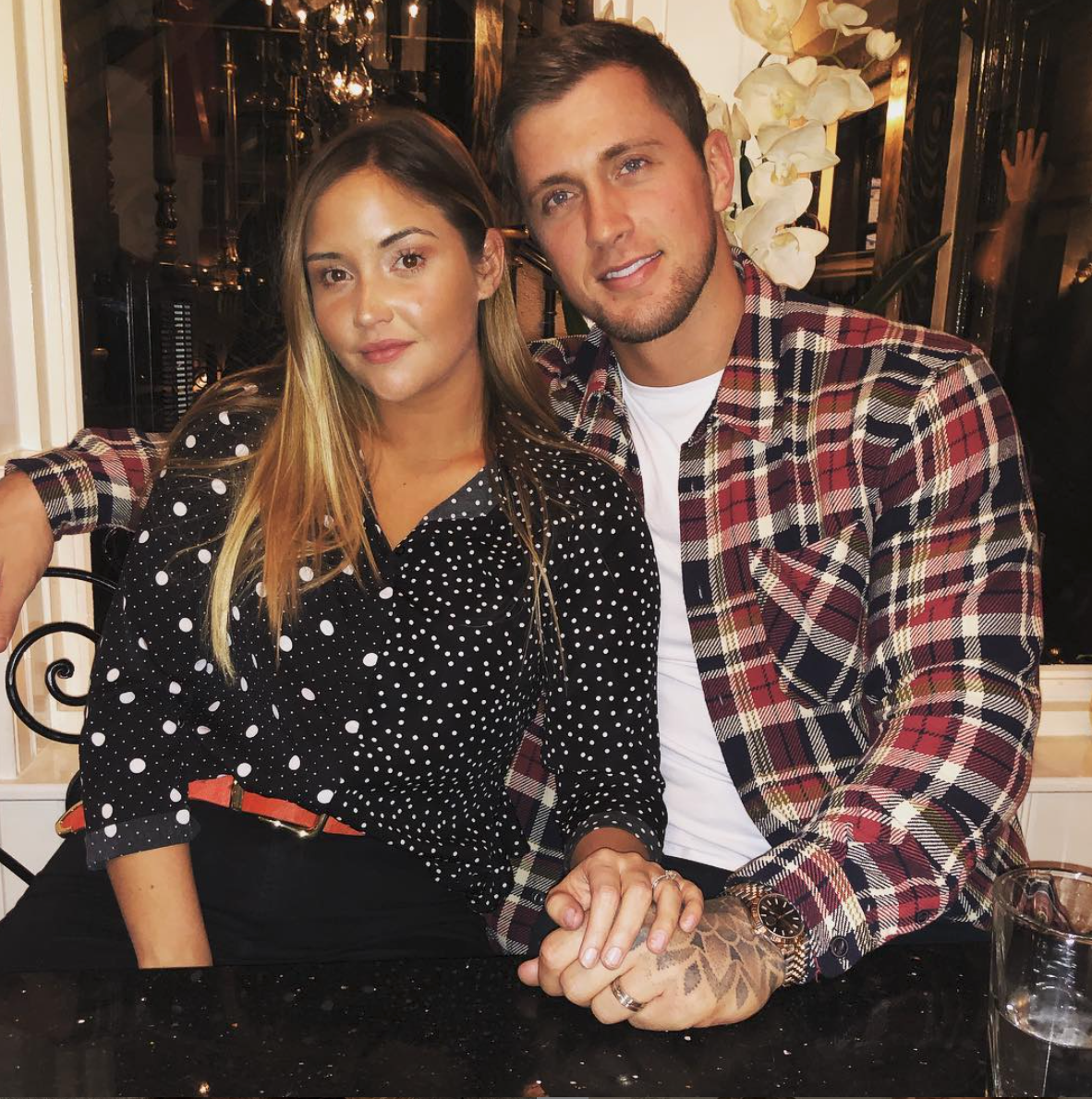 It was reported that Jacqueline had thrown hubbie Dan out (Credit: Instagram)

Jacqueline played Laura Branning in EastEnders until her character was axed.

She hinted that she was going to return to the Square last December.

But upheaval has followed her into her personal life.

It was reported in March that she had thrown husband Dan Osborne out after he allegedly cheated on her.

They were reportedly reunited when she accompanied him to his grandmother's funeral.