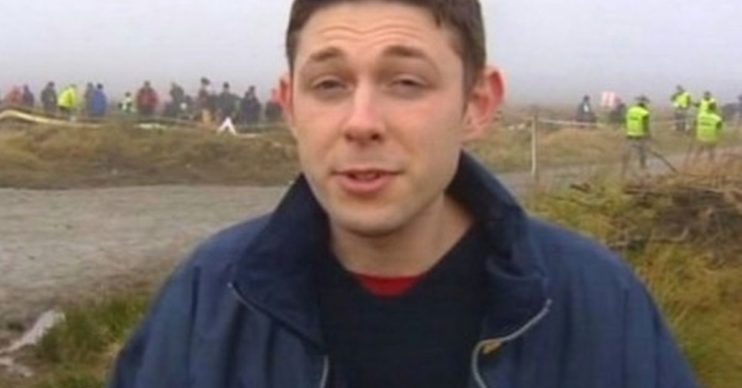 He pleaded guilty to the offences, which happened when he was working as a church pastor.

His crimes were described as “an awful breach of trust” in court.

Thomas, 44, from Flint in North Wales, had been a respected pastor for many years.

Before becoming a pastor, he was a reporter and presenter on Ffeil, a Welsh language news show for young people, and Wales Today.

They were made as early as 1990 and as recently as last year. 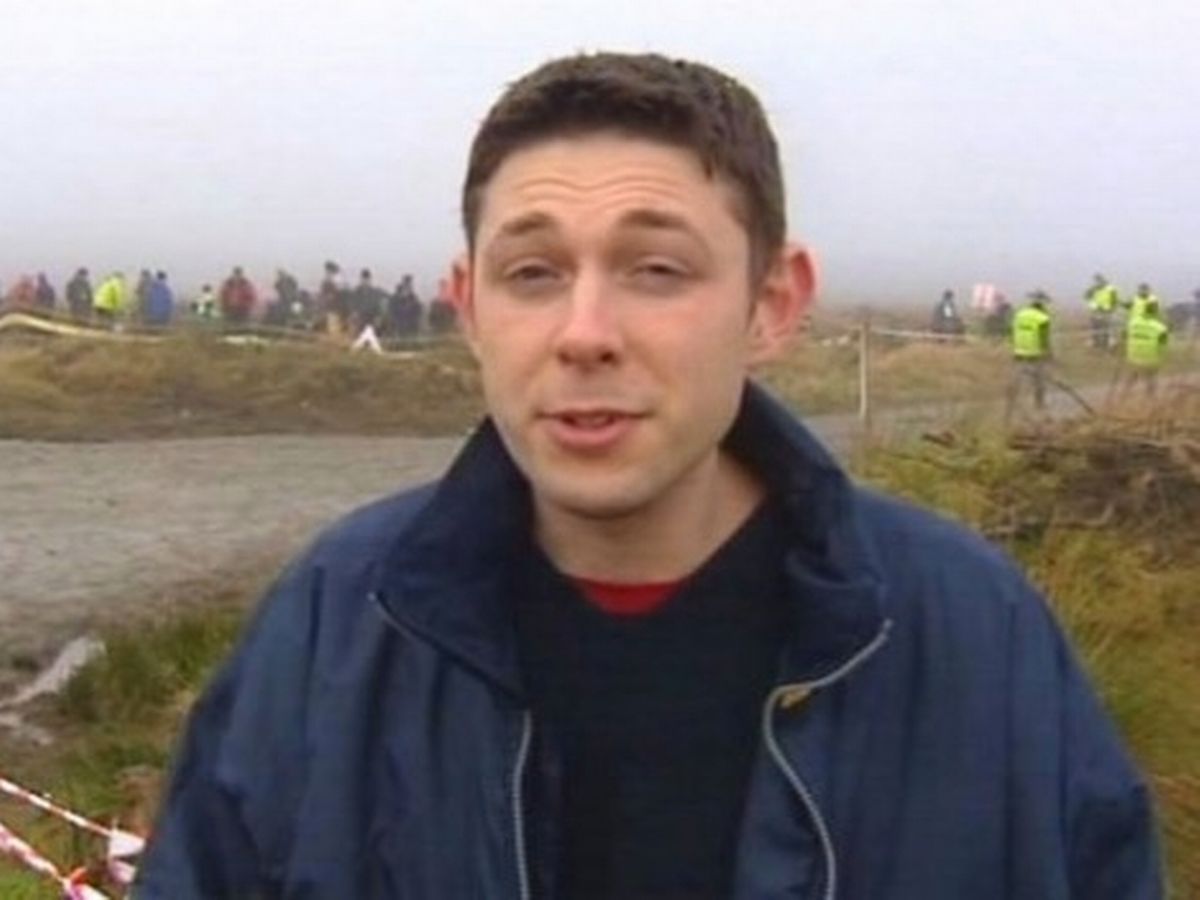 It is an awful breach of the trust placed in him by the victims and their families.

He appeared in Mold Crown Court, where he will appear again to be sentenced on August 18.

He was granted bail until then.

“It is an awful breach of the trust placed in him by the victims and their families, and I cannot begin to imagine what impact the revelation of his offending has had on them.

“As a result of this, his victims have been spared the harrowing ordeal of a lengthy trial.

“North Wales Police are very grateful for the strength and courage shown by all victims and their families; this has greatly assisted our investigation to ensure justice has been done today.

“I am also grateful to the Evangelical Church and their safeguarding team for their assistance during the investigation.”

Thomas left the BBC in 2005 to preach on the streets of London.

He then returned to Wales in 2008 as pastor of the Criccieth Family Church in Gwynedd.

What did you think of this story? Go to our Facebook page @EntertainmentDailyfix and leave a comment to let us know your views.